The money was stolen from the Balbriggan garda station shortly after €26,000 was recovered in an attempted robbery in Lusk. 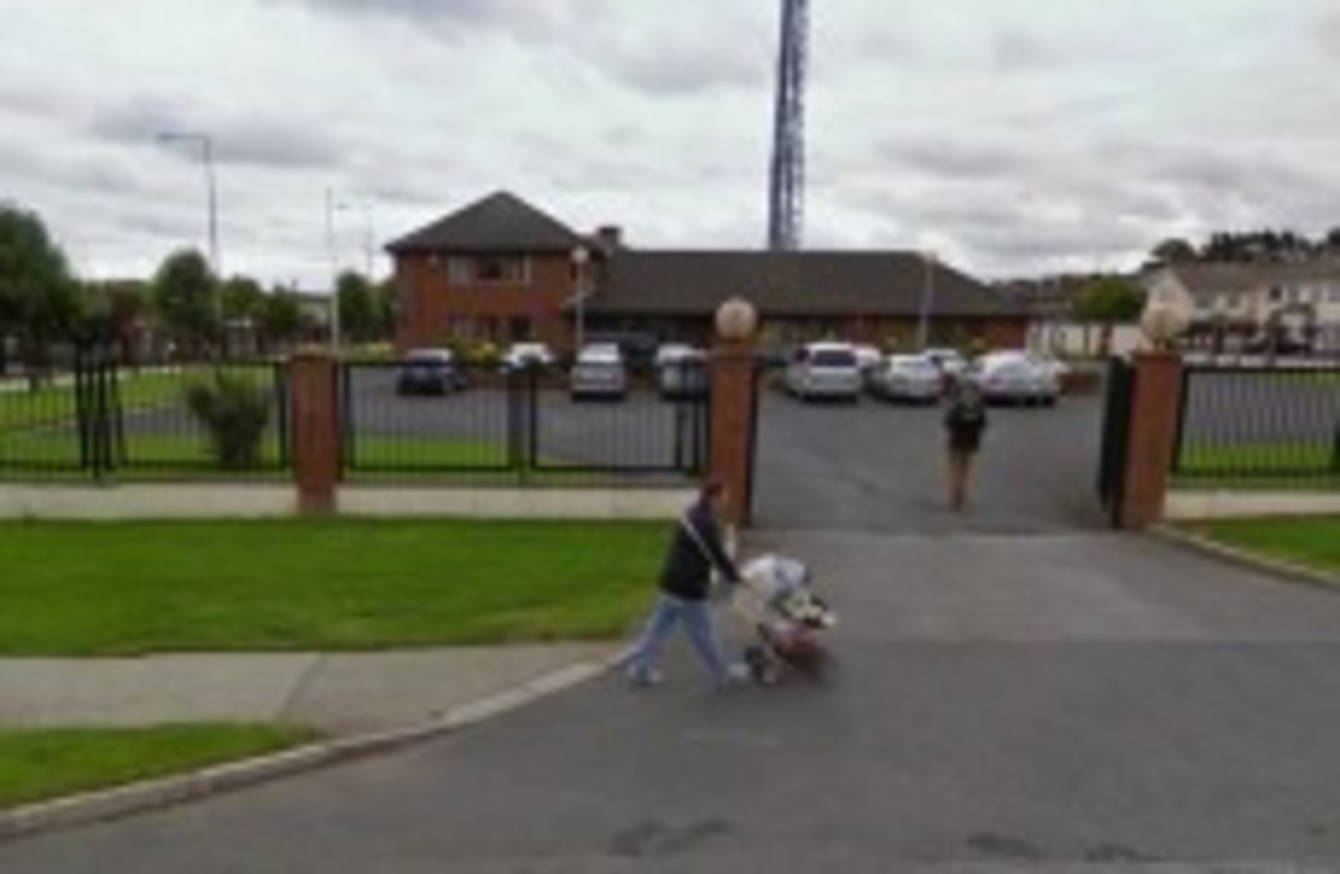 A GARDA ARRESTED in connection with the theft of €9,000 from Balbriggan garda station in Dublin was “released without charge last night”, a garda spokesperson told TheJournal.ie.

The man in his 30s was arrested yesterday morning and was questioned at a garda station in Dublin about the theft of the money.

The garda spokesperson added that “investigations are continuing”.

It follows an investigation into the theft of €9,000 from the north Dublin garda station shortly after a total of €26,000 was recovered in an attempted robbery of a shop in Lusk on 19 January.

Three men were caught making off with the money and were arrested by gardaí.

The stolen money was kept at the Balbriggan garda station but when gardaí subsequently attempted to return the money to its owner a tear was discovered in the bag and €9,000 was missing.

A detective superintendent was tasked with investigating the disappearance and both criminal and disciplinary investigations were set up with the gardaí’s internal affairs and professional standards units also looking into the matter.

Read: Man arrested over theft of €9,000 from Balbriggan garda station >

MORE than €27,000 has gone missing from a garda station – the third haul of cash to have disappeared while it was being held as potential evidence in a criminal court trial.

All three sums have gone missing from stations in the Garda’s Dublin North division.

Senior officers are trying to establish whether the money has been stolen, as was the case with the previous two lodgments, or if it has been mislaid.

One officer told the Irish Independent last night: “This is embarrassing for us to lose three separate amounts in one division. But we will not know whether all of the incidents are linked until we have firmly established the circumstances surrounding the latest disappearance.”

The latest quantity of cash to go missing was being kept in a safe at Malahide garda station after it was recovered by officers following a robbery at the Coolock branch of Woodies DIY chain on the Malahide Road, which took place in June 2009.

The raiders made off with almost €60,000 but only one robber’s share of the money was retrieved by investigating gardai.

Officers stored the €27,000 at Malahide station during the trial of two accused at Dublin Circuit Criminal Court.

Gardai said last night that it was too early to determine definitively what had happened to the money and that they were hoping it might have been mislaid or placed by accident in another evidence bag.

But searches in Malahide and nearby stations failed to locate the missing money.

Gardai did not realise that the cash was missing until Woodies sought the return of the cash after the court case ended.

Last month, the court was told that the manager and a doorman had been responsible for the robbery and both men later shared the cash.

Trevor Knowles (40), of McAuley Avenue, Artane, pleaded guilty to the theft of almost €60,000 and was sentenced to five years in prison, with the final two years suspended.

The court was also told that Knowles’s accomplice was the manager of the branch, Thomas McDermott.

McDermott (27), of Rockmarshall, Jenkinstown, Dundalk, was given a three-year suspended sentence in October 2010 after €27,450 was recovered during a search of his house.

McDermott said he helped with the robbery because he was being blackmailed by a woman he met in Thailand, who had videotaped them having sex.

Money seized as evidence by gardai goes missing 14 times.  How can Gardai really claim that they are on top of the Drugs War when large sums of money go missing from Garda stations?  We hear of 4 different stations in the last number of years but we know there are far more that are not reported and money has been stolen from within these stations.  It is ironic that not one Garda has been convicted in relation to one single robbery in any of these stations.  To put it bluntly, it makes the Gardai look like idiots and especially corrupt Gardai among their peers across Europe and beyond.  Gardai know or may I put it a different way “OMERTA AT LARGE HERE” and the thieves within the station are probably looking and likely to receive promotion this year.

Cash being held in garda stations as crime evidence has disappeared fourteen times over a three-year period, the Labour justice spokesman Sean Sherlock has discovered.

Between the beginning of 2015 and the end of 2017 fourteen sums of cash held by gardaí as part of investigations vanished from storage facilities of garda stations around the country.

Deputy Sherlock has been critical of the lack of information available on the matter and the length of time it took for him to get answers from the Department of Justice on the issue.

He first asked a parliamentary question on the issue in October last year, but only got limited information back last week.

Gardaí have not released details on where the money has gone missing, or how much was involved, saying they cannot do so due to ongoing investigations.

Instances of money going missing came to light when theft victims applied for the cash to be returned to them after criminal investigations were complete, or through internal audits in garda stations.

Money seized by gardai or recovered after robberies must be held as evidence in secure units in garda stations and cannot be lodged to a bank.

Some details of the incidents were released to deputy Sherlock last week after he asked the Department of Justice about money which had been missing, lost or stolen from Garda stations.

In the reply to deputy Sherlock, Justice Minister Charlie Flanagan said there were 14 incidents between January 1, 2015 and December 31, 2017, where sums of money, confiscated money or evidence in a case were found to be missing or lost from a Garda station.

“Due to ongoing investigations the Garda authorities have advised that they are not in a position to identify individual Garda stations,” he added.

Deputy Sherlock said he expected a quicker response from An Garda Siochana to questions from members of the Dail.

“I submitted this parliamentary question a year ago. It would be good if there was a clear impetus within the Gardaí to respond in a more timely fashion to members of the Dáil,” he said.

It is understood a new electronic coding system is being introduced by An Garda Siochana to create more traceability with evidence as it moves through the investigation line.

To conclude:  Fred says just think about this:

Grafton Street and the most exclusive Jewellery shop called Weirs dating back nearly two centuries and our media report today that Weirs have ordered 25 watches at the cost of 90,000 euros each.  These are already sold.  Who are the buyers?  If any ordinary individual tries to open a simple bank account to lodge 100 euros; the paperwork asks for all kinds of identification.  These exclusive Posh Assets bought in many cases by Gangland are above this law.  We only have to recall the programme Love/Hate (TV Series 2010–2014) – IMDb https://www.imdb.com/title/tt1625724/

Above is Garda Sam, the Spaniel, he has found 100,000 euros worth of drugs (in liaison with the Revenue), in the Portlaoise sorting office.  I urge Charlie Flanagan and Commissioner Harris today to put Sam in charge of his own Squad of Non Corrupt Officers, to do Dawn Raids at various Garda stations and houses, and to gethim to search for the missing thousands stolen from Garda stations across the country.  Sam is capable and we all know that it is not possible to make him corrupt.  At the moment the Gardai are searching for a Deputy Commissioner – THE ABOVE SPANIEL SHOULD BE IN THE POST NEXT WEEK AS DEPUTY COMMISSIONER!!!!