A RACEHORSE trainer extradited to the US on child pornography charges had a stash of indecent images big enough to fill his home and a separate storage unit, a court heard.

Joint American-Irish citizen Daniel Mullan, 80, was booted from Ireland to the US last week to face a string of charges.

The OAP — who helped train Triple Crown winner Secretariat and had ties to Saudi royals — entered federal court in New York in a wheelchair on Friday.

Mullan pleaded not guilty to charges including sexual exploitation of a child and possession of the pornographic footage.

He is also charged with transportation of a minor with intent to engage in sexual activity.

Mullan said he once lived in Saudi Arabia and worked for the late King Abdullah, who bred Arabian horses.

He was a foreman at the champion horse’s stable at the Belmont racetrack in Elmont, New York, in the 1970s. The suspect was arrested in Ireland on foot of a US extradition request in October 2017.

Mullan previously served a five-year sentence here for abusing a boy in Co Mayo in the 1990s.

Mullan had fought against extradition, but the Supreme Court rejected his final legal challenge to the ruling on July 31.

Now Mullan faces up to 20 years in prison if convicted in the US. In court papers, Assistant U.S. Attorney Michael Maffei said the child pornography was created over decades, going back to the 1980s, and stored at his home in Nassau County’s Elmont, as well as in a nearby storage unit.

The Saudi royal family have a paedophile in their midst. The FBI believe Daniel Mullan (79), a dual US-Irish citizen, has been producing and selling child pornography for “at least 30 years”. You can read this extraordinary story in tomorrow’s Irish Timespic.twitter.com/l53pHljaBg 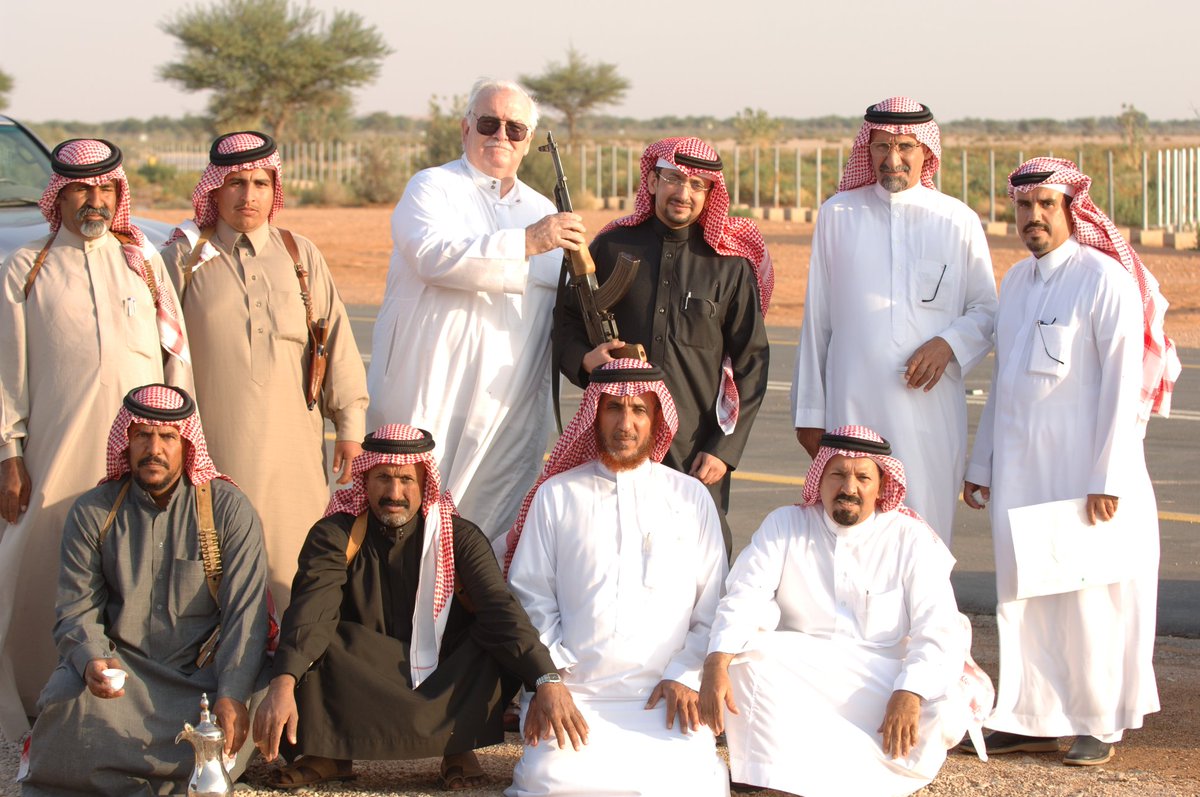 Mullan received a prison sentence of 8 years with 3 suspended from Judge Rory McCabe at Castlebar circuit court in 2015; he was released after three years but at this stage the FBI were closing in and had a warrant issued in the High Court.  Mullan had serious connections, not just in the US and Saudi Arabia, but also in High Society here in Ireland.  Mullan had planned his escape while doing his sentence in the Midlands prison where there are 450 convicted child abusers.  From clergy, Gardai, Hospital Consultants, former semi-state employees and literally from every corner in Irish society, you will find paedophiles. Mullan from prison was arranging his departure early out of Ireland to avoid the FBI’s application for his extradition back to America.  As soon as he walked out of the Midlands prison, the Gardai were waiting for him and let us be thankful for the Gardai here, they did their job professionally.  I do keep saying that there are good cops too.  Mullan tried to fight his case in the High Court but failed and is now back in the US behind bars, awaiting trial.  Now one has to ask, as the title above states, how many Paedophile Rings operate in this country off the radar.  The answer is simple:  We don’t know. Without mentioning names, we have had a hospital consultant, who allegedly has abused over 400 children, now adults and he was convicted for the first time to 20 months in prison in December of 2017.  He then received a four year sentence about nine months ago but it took almost 20 years to get this high profile, well connected, cunning individual, before the courts and then convicted.  Sources tell me this man did not abuse alone; he was well connected to people in politics, Garda Siochana, and not forgetting his own diehard medical colleagues for almost two decades completely in denial of his heinous crimes.  There are people out there today who know this man personally and even at this late hour they could come forward and give us more names of the other paedophiles he abused with based across Ireland and beyond.  It is frightening to think that paedophiles can be protected even by certain elements with governments.  At the moment we are reading about the fall-out from the Jeffrey Epstein suicide/scandal.  The famous names are falling like dominoes.  Enough for now:  I can assure people I will be writing in depth about this when my research is complete.  Fred