From Colombian cartels to grow-houses in Galway: where do Ireland’s illegal drugs come from?

We look at the connection between international crime gangs and Irish customers.

ON AUGUST 3, the tied-up bodies of 11 people were discovered by police in a house in Ciudad Juarez in northern Mexico.

All of the victims, eight men and three women, had been tortured and strangled to death, while at least two of the women had been sexually assaulted.

The killings are believed to have been the result of a dispute between two rival gangs, La Linea and Los Aztecas.

They came during a week in which 35 people were killed in Ciudad Juarez, part of an alarming growth of violence in the city, located along the US-Mexican border.

It’s a situation that is being reflected across Mexico, where almost 30,000 people were murdered last year, the country’s most violent on record.

Drug trafficking is seen as the main factor, and even as far as 7,000km away, Irish users play their part. 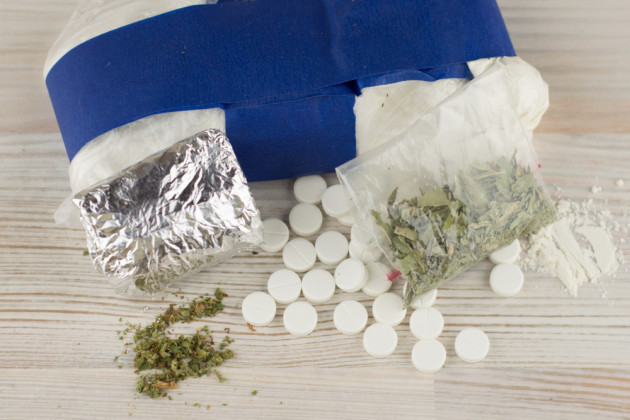 How strong is the connection between cartels in Colombia and Irish customers, and where else do the country’s recreational drugs come from?

Here, we take a look at the sources for Ireland’s most popular recreational drugs.

Last year, figures from the Health Research Board showed that 4% of the population (between the ages of 15 and 64) had tried cannabis in the past month.

In fact, new figures have revealed that almost one in four Irish people have used it within their lifetime.

This demand has created a variety of sources through which users are supplied, with a disparate group consisting of international gangs to individuals growing for personal use supplying the Irish market.

Historically, cannabis was the main source of income for Irish gangs, who imported the drug via Morocco, Spain and the Netherlands in the form of cannabis resin – or hash. 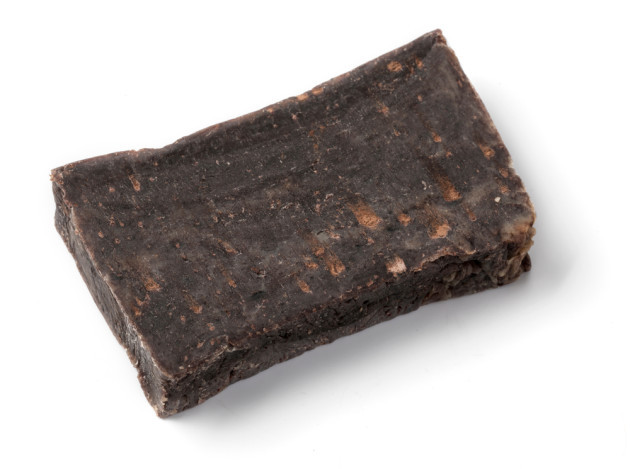 However, that changed in the mid-2000s, when Ireland’s gangs discovered that growing domestically was both more profitable and less risky than having to transport large quantities of the drug across international borders.

Today, the Irish cannabis market is primarily made up of cannabis plants dealt by criminal gangs, although individuals – usually cannabis users – have been keen to get in on the act.

While domestic-based gangs have traditionally supplied Irish users, a number of international groups – including Polish and Asian gangs – have set up here in recent years.

These gangs have set up grow houses, which generally employ foreign nationals to work as gardeners

“There can often be a human-trafficking element to this, with workers transported from outside the country put in a factory to grow and cultivate,” a source familiar with the security side of the drugs trade tells TheJournal.ie.

“Sometimes, they’d have no knowledge what they’re doing, and don’t even know that they’re in Ireland.”

While cannabis is no longer the main source of income for bigger gangs, the lucrative nature of the plant still makes it a worthwhile enterprise.

Each plant costs around €500 to grow and cultivate, but can yield more than ten times that when it is eventually sold on the street.

The extent of profits to be made can be seen in the example of Longford, where there have been 15 raids on cannabis farms in the last year alone, as gardaí look to disrupt the activities of international gangs hoping to distribute the drug from the county.

While it is still not as popular as other drugs, ecstasy usage has seen a sharp rise in Ireland in recent years rising from 0.9% to 4.4% among those surveyed by the NACDA in the four years to 2015.

Almost all of Ireland’s ecstasy – chemically known as MDMA – comes from the Netherlands and Belgium, according to the European Monitoring Centre for Drugs and Drug Addiction.

A small number of organised criminal gangs produce MDMA in powder or tablet form in labs in both countries, before exporting the drug across Europe. 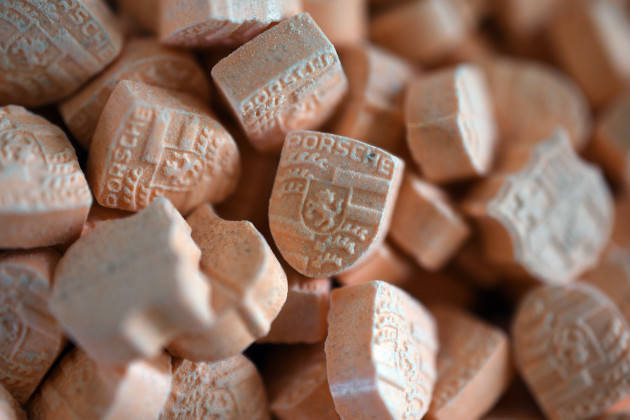 In recent years, European producers have also set up mobile production sites on trucks, in order to have a wider geographical span of production and to make labs harder to detect.

Sometimes the production of ecstasy tablets takes place in other countries, including the Czech Republic, Germany and Spain, and very occasionally, the drug is produced by so-called ‘hobby’ chemists, although this rarely happens in Ireland.

Generally, harder drugs like ecstasy are trafficked into Ireland by sea, or by air through Dublin Airport, before they are distributed across the country.

Ecstasy in particular will then usually find its way to low-level dealers, who tend to supply a small circle of friends and associates.

A lot of the time, dealers are younger people with a connection in the drugs trade who slowly grow their operation when they find more sources of revenue.

The EMCDDA also reports that MDMA is one of the most popular on the dark web, from which a portion of the drug enters the Irish market.

However, despite its growing popularity, ecstasy remains one of the less-common drugs discovered by authorities, making up just a fraction of garda seizures.

On the other hand, the entry of cocaine into the Irish market is a much more significant and wide-reaching operation.

Ireland’s third most-commonly used drug tends to originate in the Andean region of South America from one of three coca-producing countries: Colombia, Peru or Bolivia.

From there, it makes its way through Central America to the US or across South America and the Atlantic Ocean to its second-biggest market: Europe.

While some is imported via the dark web, the overwhelming majority of the Irish market is controlled by one source: gangs. 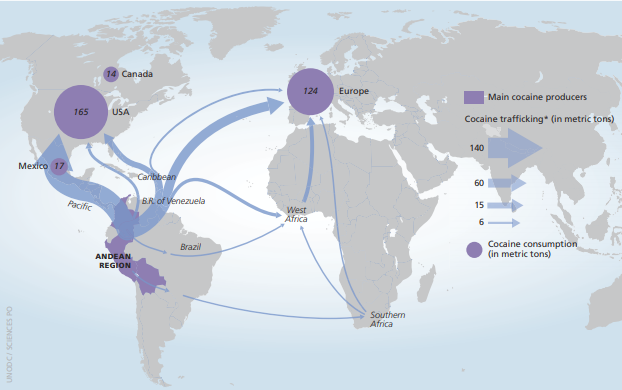 At the top of the chain are the gang’s main players, who try to associate with the drug as little as possible.

Instead, they employ people to traffic drugs into the country by air or by sea, usually to Dublin.

From there, cocaine is split up and distributed to ‘lieutenants’ who control the operation by ensuring the drug is sold in an area of a city or county.

In order to do this, they employ foot-soldiers, splitting up the cocaine into bags – usually worth €100 – to sell at a specific locations within in areas under their control.

Sources say that while these sellers aren’t anywhere near the top of the chain, they remain under a lot of pressure to sell and are entrusted with significant amounts of cocaine to move on.

As a group, they can have one of a multitude of jobs: drivers who transport the cocaine, those who take money from one location to another, and those who look after a stash.

Generally, the workers are kept on a retainer to work for a gang, as opposed to being paid for each job they do.

All of the money they make feeds upwards to pay senior gang members, who pay more money to cartels who produce and distribute cocaine in South America.

Last year, Irish drug gangs were left without their main supplier after a cartel dealer – who supplied up to 60% of the Irish market – was arrested in Chile.

This left the Kinahan cartel having to lean on a heavier supplier in northern Colombia, another country adversely affected by large amounts of drug trafficking.

Irish users may struggle to link their use of drugs to violence so far away, but one thing is for sure: with such a large black market for cocaine and huge financial rewards for those who supply it, violence is almost inevitable.

Fred, The country is awash with organised Crime, Drug Gangs and Corruption, many people across the country, are crying out for proper Policing in Rural Ireland.Fred.