PRISON chiefs are set to launch a probe after photos of psycho killer Michael Kinsella, Mikey ‘The Little General’ Jones and mob thug Jay O’Connor behind bars were posted on social media.

The snaps were taken separately on mobile phones smuggled into the high security prison.

It’s the first time Kinsella – who helped his uncle Wayne stab innocent man Adil Essalhi 58 times during a barbaric attack in west Dublin on January 6, 2011, has been pictured since he received a 15 year sentence for manslaughter in May 2016.

Our image shows how the killer — whose uncle Wayne is also a former lover of ‘Scissor Sister’ Linda Mulhall — has bulked up during his time inside.

Dad-of-five Adil, 31, was butchered after he was wrongly accused of killing Kinsella’s brother Lee.

As well as stabbing him 58 times, the thugs also removed his fingernails and tried to set his body on fire.

Gardai later confirmed the stab victim was completely innocent and had no involvement in the killing of Lee.

Since his conviction, we can also reveal how beefed up thug Kinsella has been acting as muscle for gang boss Jay O’Connor.

We also show a behind bars pic of O’Connor — whose gang are involved in a deadly feud in west Dublin — smiling for the camera as he shows off his beer belly.

O’Connor — a close pal of Kinahan cartel killer Freddie Thompson — is serving a three year sentence for slicing a man in Clonee, west Dublin, on November 3, 2018.

Although Kinsella isn’t due for release until 2025, prison bosses have linked him to a number of attacks on other inmates.

He also previously avoided a conviction after slicing another inmate.

His mob on the outside have also been linked to a campaign of intimidation on residents in the west of the capital.

A prison source said: “O’Connor thinks he runs the prison and his gang are providing support to people who are bringing drugs in.

“They are always mouthing off about the phones they have but they don’t seem to realise if they post on social media the authorities often hear about it.

“The fact they have been openly using these phones means there will be searches of cells in the prison and other prisoners won’t like that.”

A close pal of Kinsella’s victim hit out at his cushy life behind bars.

They said: “Michael Kinsella is nothing more than a beast and God help us all when he gets out.

“He’s never shown any remorse for his involvement in taking an innocent man’s life and often boasts about it.

“He’s probably putting images of himself on social media because he wants to remind people that he’s still around.

“Kinsella is nothing more than an animal who should be in prison for life.”

As part of our revelations on life inside Dublin’s Mountjoy Prison, we can also reveal how Jones has also been posting images of himself on social media.

Jones — serving a five year sentence for causing the death of Hong Qing Qu through dangerous driving in Blanchardstown on November 17, 2015 — has been using a fake name to post messages.

In his latest use of social media, he posted an image of himself and gangland shooting victim Lee Boylan. 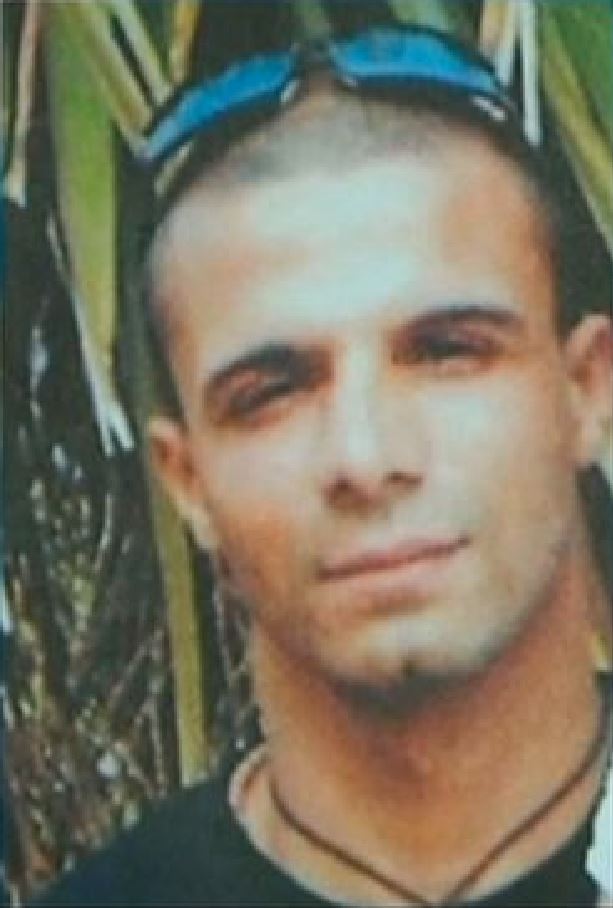 Fred, says: How can these Criminals make a mockery of our Penal System.  Simple the Prison Bosses are running Scared of these Thugs. They get a cosy life inside, Sky Sport, Gym, and the rest, which we will not mention, just to keep quiet, and that suits the Prison so called Bosses?  Fred,