A Government minister was told Dublin City Council officials were paying “protection money” to criminals three years ago, but failed to tell the senior minister in her department.

Junior minister for drugs Catherine Byrne admitted the situation as Housing Minister Eoghan Murphy insisted he knew nothing of the situation until media reports this morning.

On Tuesday, the High Court heard Dublin City Council officials were aware and recommended protection money be paid to two criminals so that social housing could be built in west Dublin in 2016 and 2017.

Three firms, who were developing the homes for the council, were paying between €1,200 and €1,500 a week. While no money was paid directly by the council to the criminals, the firms were reimbursed by the council.

Speaking to the Irish Examiner, Sinn Féin TD Aengus Ó Snodaigh said after becoming aware of the concerns he wrote to Ms Byrne, Dublin City Council, and the Garda Superintendent in Clondalkin, west Dublin, on December 24, 2016.

However, despite Ms Byrne speaking with him about the situation in early January 2017, he was not told of any actions taking place to address the revelations.

Asked about the claims at a post-budget health briefing at Government Buildings yesterday, Ms Byrne confirmed she received the letter from Mr Ó Snodaigh, which has been seen by the Irish Examiner.

However, despite saying she contacted the gardaí and left the matter with them, Ms Byrne failed to say if she told her department’s senior minister, Eoghan Murphy — who was appointed in summer 2017 — of the situation at any point.

Similarly, foreign affairs minister Simon Coveney — who was housing minister until June 2017 — and current junior minister for local government Damien English both said they only learned of the issue today.

“I did know about the incident. I received an email into my office on Christmas Eve, I didn’t see the email until December 29,” Ms Byrne said when asked.

“I had a rung Dublin City Council after I saw the incident happened, and I was talking to officials in the local area office who told me there had been an incident where there was intimidation, a JCB was burned out, and the man who was driving it had been injured.

“After that I looked at the letter, I was very concerned about what was in it, but I also saw that in the letter it said the guards were informed, and really at that stage my job was finished because it was a matter for An Garda Síochána,” she said.

Asked at a separate post-budget briefing ,Mr Murphy said he was unaware of the issue until media reports, adding: “I cannot condone this.”

Mr Ó Snodaigh said if any minister failed to act on the serious concerns that were raised, then their position must be called into question.

Justice minister Charlie Flanagan said he is “greatly disturbed” at what has happened and confirmed he is seeking “further reports” on the situation.

Fred has some questions that need answers urgently:-  How many more sites in Dublin and beyond are Councils paying Gangsters Protection Money, to be allowed to build in peace.  The above article speaks for itself.  Catherine Byrne does not even talk to Murphy, according to reports.  Well now we know this is true.  Murphy looked a right muppet yesterday evening when he said on RTE news he was only aware of the Protection Monies after he had heard on RTE news.  Here is the worst idiotic minister in recent times.   There are more also.

Catherine Byrne has become so arrogant that she felt she had no obligation to tell her senior minister of the Extortion and Racketeering in West Dublin.  Could this be an old score to settle with Murphy?  The people of West Dublin deserve better and these two clowns should go as a matter of urgency or to put it a different way: to show some common decency to the people they have disappointed.  Some time ago, I wrote a detailed email to Catherine Byrne outlining my concerns about drug gangs in West Dublin.  One of her PA’s in her constituency office made a most bizarre statement when I asked why did my email come back unread.  She replied “You are South Dublin, a bit like Eoghan Murphy, that’s where all the idiots live with their 4 by 4’s and their locked gates”.  This gives you an insight to the social gap that even exists among ministers in this current Government.  Since Byrne became a Minister of State, she believes in her own mind that she can walk on water.  The sad thing is – she lacks the political education and should not be in the post she is in.  After receiving the email from Sinn Fein and not informing the current Cabinet – well, please up your own mind on this.

In the meantime, the Cover-Up will begin and Flanagan will make sure there is just collateral damage.  Jim O’Callaghan today wants answers but when anyone contacts his office he must have some type of a pet parrot residing there because whatever you say or ask all you get is: (Go to Gsoc; Go to Gsoc; Go to Gsoc;).  Jim of course is University of Cambridge educated but he also does not have the foundation of the groundwork as to what is around him.  Well today he has a Wake Up Call.  In the meantime this goes back to 2016 so Coveney has questions also to answer and his pet poodle, Damion English will start his waffle today and he will waffle for the next week to try and bluff himself out of this.

Imagine pre the Dawn of Brexit THE BRITS LOOKING ON AT CERTAIN SECTIONS OF THE IRISH GOVERNMENT PAYING PROTECTION MONEY TO GANGLAND THUGS TO BUILD HOUSES WITH NO HASSLE IN WEST DUBLIN.  THE CAB DID THEIR JOB HERE BUT THERE IS SOMETHING AGAIN NOT RIGHT.  IT SEEMS TO ME THAT EVEN THE GARDA COMMISSIONER WAS NOT BRIEFED ON A DAILY BASIS.  ALSO, CHARLIE FLANAGAN COMING OUT YESTERDAY THAT HE IS DEEPLY DISTURBED –  THIS IS POLITICAL BULLSHIT CHARLIE.

So from today the political hoovers will be out to try and sweep this away but I would like to know the opinion from Eoin Keegan, DCC and also if the hour has come for Mannix Flynn, it is now.  Mannix I say to you today whatever you know go to the BBC, ITV, RT but not RTE and give the details of what certain people are trying to cover-up.  I know there are certain legends living around Lord Wellington who could make a block buster movie out of this.  I am trying to find out who could act as the two mobsters.  Today I may go to Kildare Street – a few faces may give me an idea.  As one man this morning on his rounds said to me – if you don’t realise now that this country is one big cess pit of corruption you are a fool.  We will await the fall-out from the Circus today and the only advice I can give around the country is to check your bank statements daily and make sure there are no dodgy payments in same.  It is not far fetched to say and this is only surmising, is it possible the Dail or some members within are paying Protection Money to hold their Cabinet meetings in Peace because after yesterday’s fall-out I will never deny the Tooth Fair again.  Fred 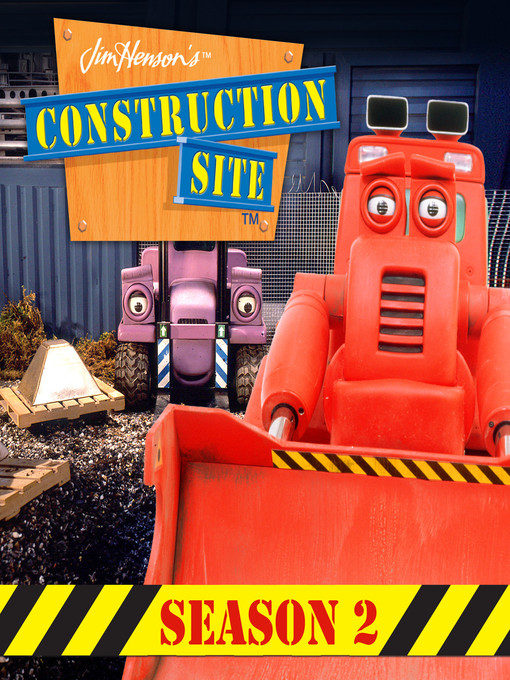