One of the Irish Republican Army’s disappeared, Jean McConville, mother of ten.

Calling the evidence “tainted” a Belfast judge ordered a jury to acquit Ivor Bell, a senior IRA figure in the 1970s, of having any part in the murder of Jean McConville, a mother of ten, killed by the Irish Republican Army (IRA), in 1972.

The judge also dismissed attempts to link Gerry Adams to the McConville murder through Bell’s Boston College oral history, tapings which were organized by an anti-Adams faction. 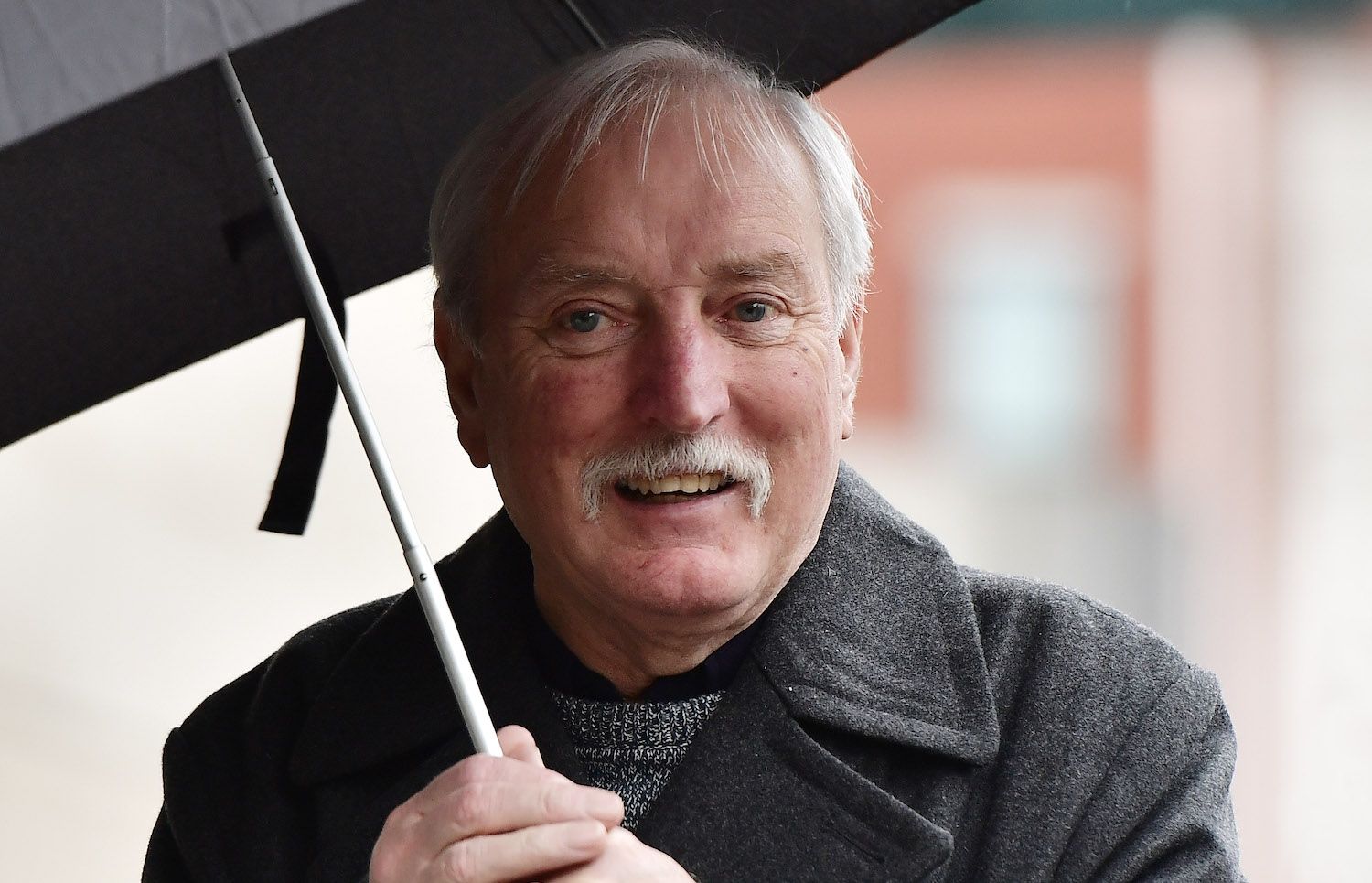 The Boston College Irish history project began in 2001 and interviewed former Northern Ireland paramilitaries offering them legal immunity for their testimony. Immunity was later denied by a US court.

Northern Irish police gained possession of the tapes and sought to win convictions, based on the testimony, on various atrocities and killings.

The journalists who compiled the tapes, Ed Moloney and Anthony McIntyre, were both accused of using the tapes to try to “get” Gerry Adams who they disagreed with about the peace process.

But attempts to link Sinn Fein former leader Gerry Adams to the murder of McConville based on Bell’s trial and his testimony were unsuccessful. 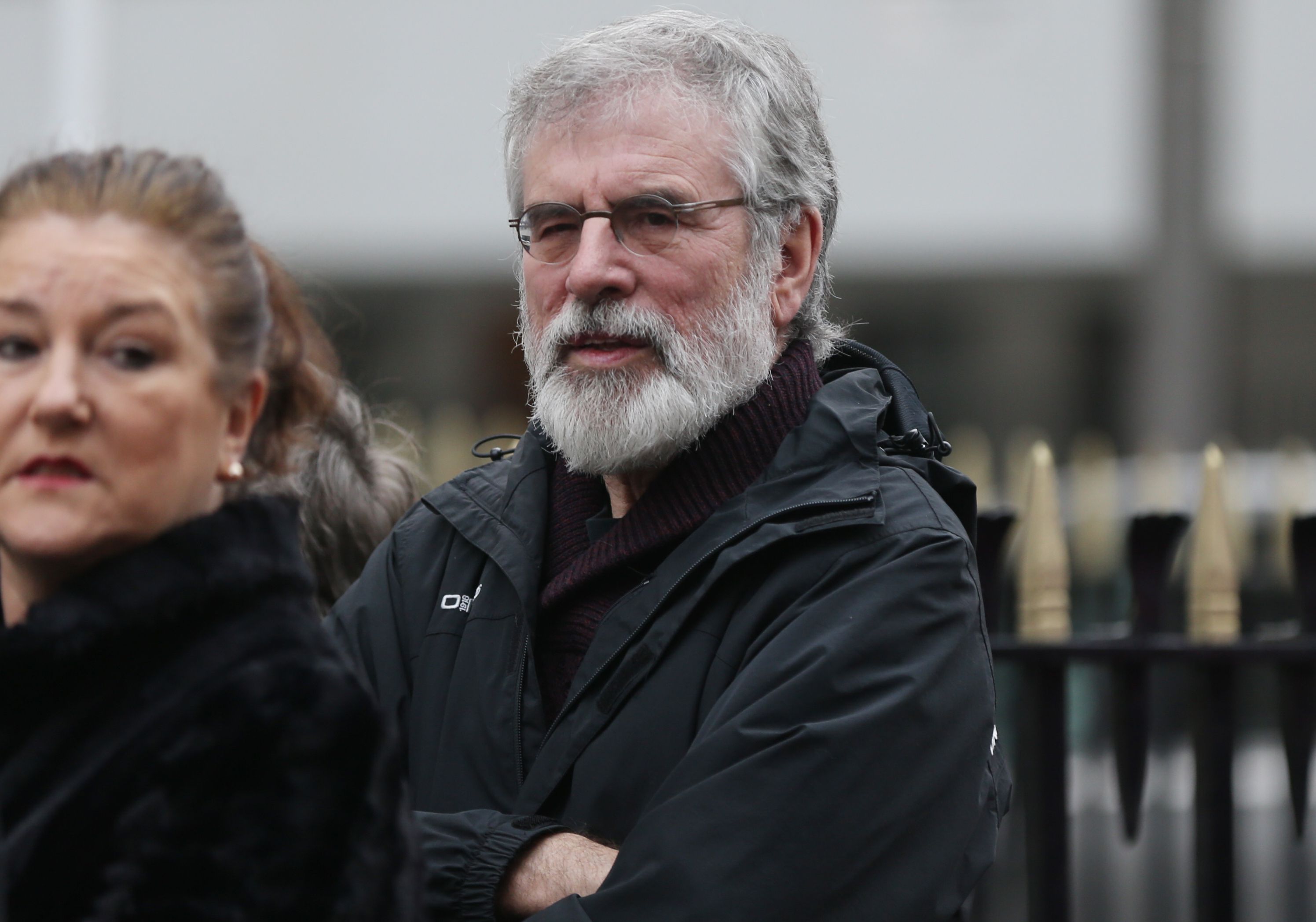 Adams took to the stand himself and castigated McIntyre and Moloney.
He said the Belfast Project as the Boston College tapings were known as “a most suspect project with no real scholarly, historical or even by any rules process of evaluating or bringing forward facts about our recent history”.

Criticizing McIntyre, Adams said: “I notice he never came to me for an interview but seemed to have a propensity to go to people who were hostile to the direction we were going.”

The grounds of Boston College.

Justice O’Hara agreed and said there was “clear bias” on the part of McIntyre who was “out to get Mr. Adams”, and the information given by Bell was “unreliable as a direct result of the way it was induced by Mr. McIntyre.”

The Irish News reported that Justice O’Hara noted that McIntyre – who refused to cooperate with the court proceedings – “had an agenda” against Gerry Adams, the peace process and the Good Friday Agreement.

He also felt that after listening to the interview with Bell, the tapes “clearly show Mr McIntyre leading Mr Bell to speak against Gerry Adams.”

Addressing the jury, the judge stated: “There was no evidence that the prosecution can put before you that supports the case” against Bell.

“My role now is to direct you to return a verdict of not guilty because you simply cannot find him to have done the acts alleged,” said the judge.

Boston College academic Kevin O’Neill stated the entire project was deeply flawed. He said the interviewer came from a “highly critical perspective on one side of the republican movement”, often starting questions with statements on his perspective.

“I detected a strong bias against the Good Friday Agreement and those who support it,” he said.

“A majority of opinion is that it was a deeply flawed project because of the lack of proper consent on the part of the interviewees,” he said.

“It’s highly controversial. It’s now held up as a model of how not to do oral history.”

Fred in deep consideration says that Bell was literally set up? When does it end? Adams has being questioned several times, this now is turning into a Witch Hunt, I feel deeply sorry for the family of Jean Mc Conville, but let us not forget the family of Pat Finucane.  Fred