‘No-one has been held responsible’: Case of Dara Quigley to come before Oireachtas committee

The journalist and activist died by suicide in April 2017. Weeks before, images of her had been shared widely online. 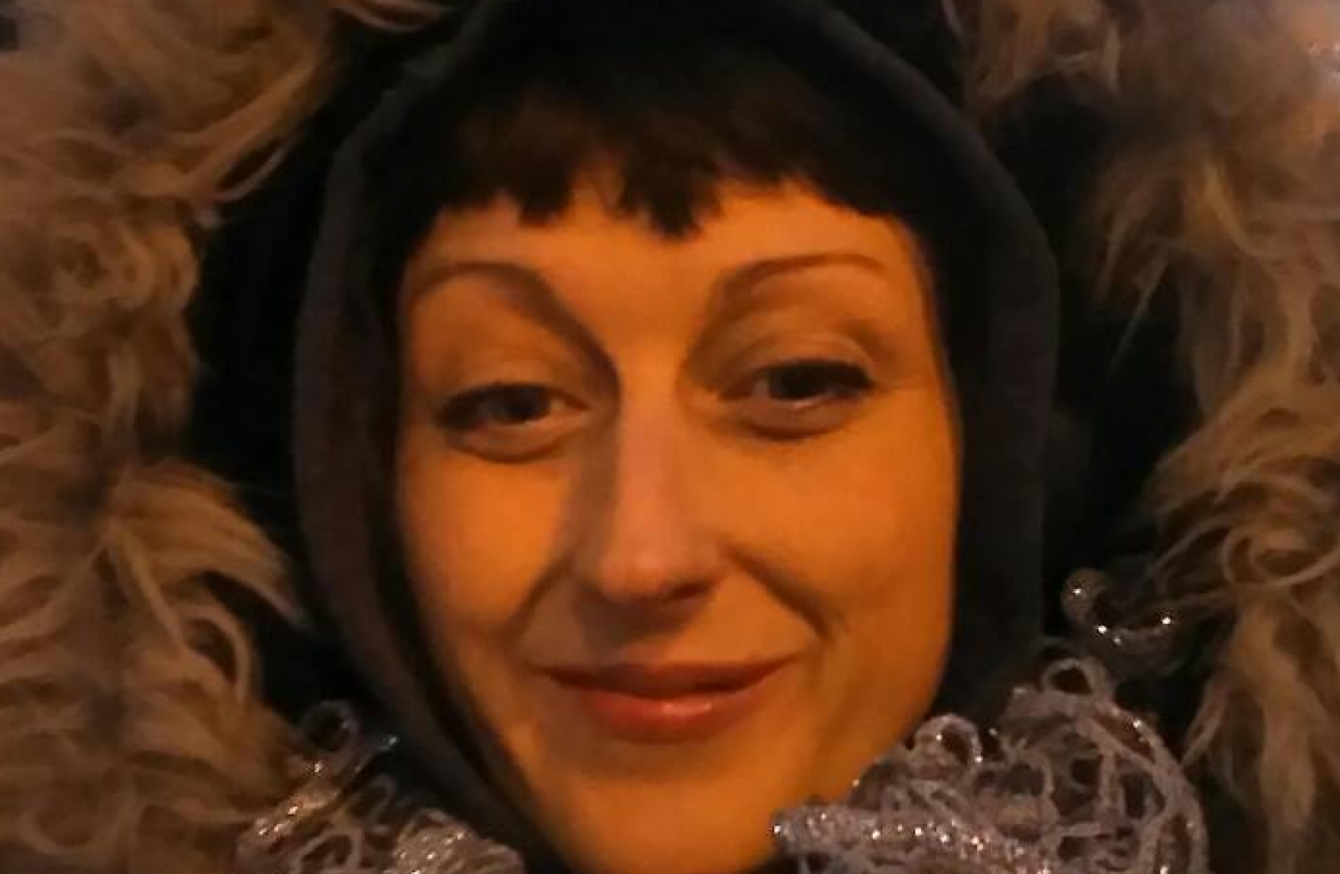 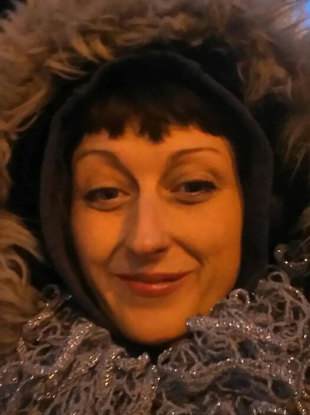 THE MOTHER OF Dara Quigley has called for the introduction of strong legislation in the area of online harassment and abuse, two years after the journalist and activist died by suicide.

The Irish Council for Civil Liberties (ICCL) will bring the case of Dara before the Oireachtas Justice Committee this morning, and her mother Aileen Malone has backed the submission being made by the ICCL before the committee.

Malone said such legislation is “needed urgently to protect all vulnerable people, their families and friends, and to reduce the cruel behaviour of a minority that can be shared and spread rapidly online causing widespread hurt and devastating consequences”.

Dara had been walking naked on a Dublin street and CCTV footage of her arrest was uploaded to WhatsApp and subsequently to Facebook where it was viewed over 100,000 times.

She took her own life a number of days later.

As well as being known as a journalist, Dara Quigley was a prominent anti-water charge and anti-austerity activist.

Her mother Aileen added: “Dara used the power of social media but was also damaged through it. She believed in the power of free speech and the democratic process. It is right that her voice – through this submission by the ICCL – is being heard.”

Referencing the Dara Quigley case, the ICCL said that accountability for the use of the recording of her on the street and the effect it had on her mental health “remains elusive”.

“No individual or organisation has been held responsible,” it said.

This is in part because of an inadequate legal framework around the use and abuse of sexualised imagery without consent, a lack of transparency around individual company standards on moderation content and removal, and a culture of online harassment that mirrors real world ills.

The ICCL claimed that an absence of legislation in this area means that “perpetrators often go unpunished and victims are left without protection or justice”.

It calls for specific laws to be implemented to criminalise image-based sexual abuse and ensure accessible civil remedies for online harassment, including restitution and compensation.

Source: TheJournal.ie/YouTubeThe ICCL will appear before the Oireachtas Justice Committee from 9am this morning.

Fred says:  What happened to Dara Quigley is a tragedy to her family and the wide circle of journalists across this country who sadly I don’t see writing and keeping this topic up every week.  Dara was a beautiful young woman suffering from mental health and how she was treated by An Garda Siochana members is beyond the word Disgusting.  Somebody out there knows the Truth.  I am asking now for the decent cops to contact somebody and disclose the facts to this travesty to human life.  Just listen to Mary Lou McDonald and she mentions the Garda Rotten Culture.  If this happened in any other country, people would be before the courts.  If I am wrong, please somebody correct me but leaking information out carries a five year sentence for a member of An Garda Siochana if charged and successfully convicted.  We need to know the facts of what happened here and there are people out there tonight who know exactly who was behind the exposure of this vulnerable woman on social media which resulted in a suicide of a young beautiful Irish journalist.  Fred