The death of a man whose body was found in a burning car in Lucan in Co Dublin last night is being treated as murder.The body was discovered in the passenger seat of the car after Dublin Fire Brigade extinguished the blaze at Mount Andrew Rise at around 8.15pm.

The scene where the grim discovery was made remains sealed off this morning.

The victim appears to have sustained a head wound and gardaí suspect he may have been shot.

Gardaí are trying to identify him and are checking on the whereabouts of a number of people to rule them out, including a significant criminal in this area who has not been seen since yesterday afternoon.

They may need to rely on DNA for identification.

Gardaí are also appealing for any information in relation to a navy Toyota Corolla with the registration 05-CW-2225 and said the car was sold on 13 November. 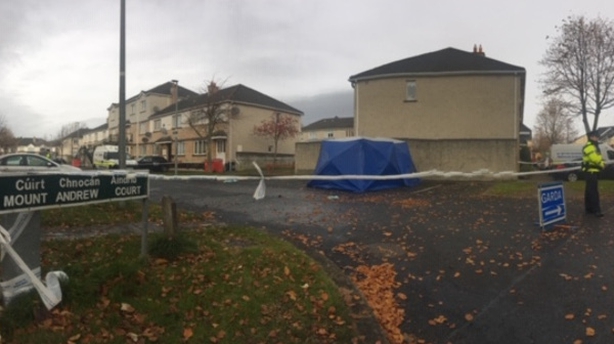 Detectives believe it is likely the victim got into the car with a person or people he trusted and was driven to the place where his body was discovered.

The car appears to have been set on fire in an attempt to destroy evidence.

The man’s body has been removed from the scene and a post-mortem examination will be carried out by Locum State Pathologist Dr Heidi Okkers. 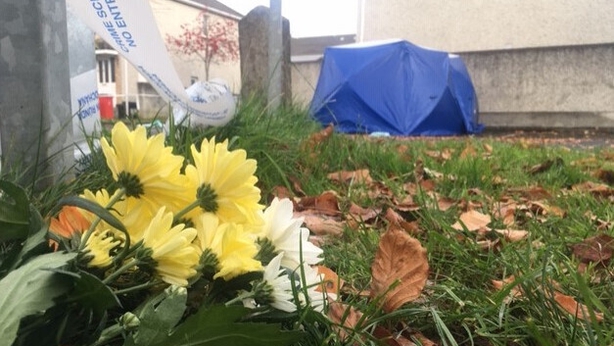 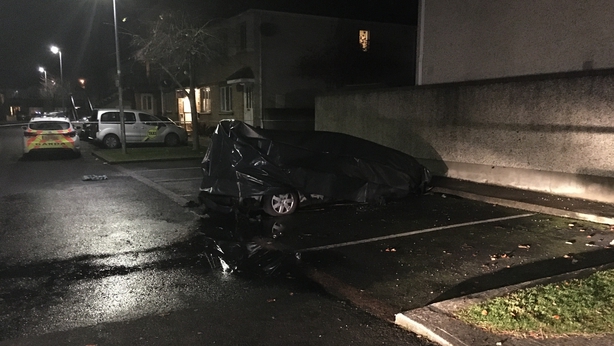 Gardaí have appealed to any motorists who were in the Mount Andrew Rise area last night and who may have dash cam footage to contact Lucan Garda Station on 01 666 7300 or the Garda Confidential Line on 1800 666 111.

Fred in sheer frustration has to say: It is Murders on a weekly basis.  Gangland seem to have Free passage to carry out murders and this is  particularly grotesque and awful for the family and friends of the person who has been murdered and on whom further harm is inflicted by setting the car on fire.  Who is giving these Thugs/Murderers safe houses; who is laundering their lifestyles so that they run a world of thuggery that An Gardai are unable to handle as yet. Life sadly is cheap in Ireland now.  Some Gardai inform me that they are afraid for their own safety and the safety of their family members.  One cannot blame members of An Gardai for being afraid.  This man was shot, it appears and then the car was set on fire with him sitting in the passenger seat.  Could it be that the Thugs wanted to destroy his DNA. Again I re-iterate this is a most disturbing read, another family ripped apart, where will it all end?  Fred