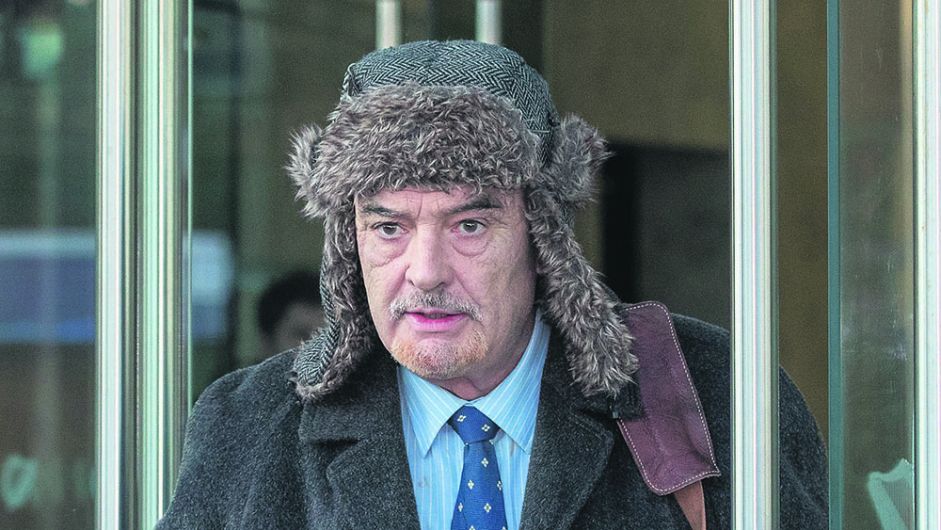 IAN Bailey has told The Southern Star that he was ‘devastated’ but not surprised at the decision of the High Court to sanction a European Arrest Warrant issued by French authorities for his extradition, following his conviction in France for the murder of Sophie Toscan du Plantier in 1996.

Mr Bailey, who has always protested his innocence, was found guilty of the brutal murder, in absentia, at a criminal court in Paris last May.

‘I was amazed at how long the tsunami took to hit,’ Mr Bailey told The Southern Star.

‘All I can do is remain calm in the eye of the hurricane, thanks in no small part to my partner Jules and the strong people of West Cork.’

Mr Bailey said that he remains stoical, philosophical, and sanguine, as he faces Christmas on bail awaiting another court sitting in the New Year.

Ian Bailey (62) was arrested last Monday afternoon at the Criminal Courts of Justice in Dublin.

He was remanded on bail of €15,000, no cash, with the conditions that he would surrender his passport, which is expired, to An Garda Síochána within seven days, that he be of good behaviour, and that he would appear at every court hearing, whenever necessary and required.

‘A good Skibbereen man once said to me, “don’t react, only respond” and that is all I can do with these events as they happen,’ Mr Bailey said.

‘I came up to Dublin, of my own volition, under no instructions from my solicitor or the courts, and it was a very good decision as I knew this was going to happen,’ he added.

Mr Bailey also described his current situation by using the title of his newly published book of poetry – A John Wayne State of Mind – as an example of his determination to remain calm in the face of his possible extradition to France. He also told local radio station C103 yesterday that he was ignoring his lawyer’s ‘gagging order’ not to talk ‘because I’m a poet’.

The badly beaten body of film maker Sophie was found close to a laneway near her holiday home, two days before Christmas, in 1996.

Fred concludes:  As I have written before, this is a French Witch Hunt now, they want Ian Bailey at any cost.  The Frogs believe they run Europe but the truth is if you look to the Yellow Vest marches consistently through many months, they can hardly run France. Our Courts have to stand up to the French now, most urgently, for the sake of Irish Democracy.   It is important also to realise that Ian Bailey is a Englishman? We must wait and sit this one out.