DUBLIN City Councillors have voted this evening to boycott the ceremony to commemorate the Royal Irish Constabulary and Dublin Metropolitan Police during the War of Independence.

The service is due to be held in Dublin Castle on Friday, January 17.

The motion was passed by 38 votes to 10 – and those voting against included Fine Gael councillors.

In a statement released after an emergency motion was held at DCC, the council said: “The RIC and the DMP had an intolerable record of barbarism in this country while carrying out British rule in Ireland.

“That this obscene event is taking place is not only an affront to generations of patriots who struggled to end centuries of imperial tyranny but it seeks to question the very legitimacy of our battle for independence and sovereignty.”

Minister for Justice Charlie Flanagan and Garda Commissioner Drew Harris are due to address the event.

‘NOT FOR BLACK AND TANS’

The news comes after Minister Flanagan insisted this evening that the service is not a “commemoration of the Black and Tans.”

The Black and Tans were recruited from March 1920 to supplement the RUC – and mainly consisted over former British Army Soldiers.

Mr Flanagan said that the event “is an acknowledgement of the historical importance of both the DMP and RIC” and “in no sense a commemoration of the Black and Tans or the Auxiliaries”.

He said officeholders have been invited to represent their county, city or party and not in a personal capacity.

‘REGRETTABLE’ Leo is annoyed we wont bend down for the Black and Tans.

He told reporters: “I am disappointed to hear that some people are going to boycott the event. I think that is regrettable.

Fred contextualises:-  Why is this happening now?  Is this a pre-Brexit lick the arse of Boris Johnson stunt?.  Even English people living in Ireland and who I know, are shocked that an Irish Government would hold a commemoration for RIC/Black and Tans and especially at Dublin Castle.  Flanagan’s comments that these were Irish people doing a job.  Charlie I have the reply for you now.  These were Irish people serving in a British uniform with no mercy.  They went the length and breadth of Ireland burning down farm houses and murdering innocent women and children.  RIC and Black and Tans were all the one and you should feel ashamed today with what you are forcing on the Irish people.  Don’t forget Charlie it is pre-election time and not many Irish people will be voting in the representatives of the Black and Tans.  I call on FF and Sinn Fein now and the Independents to stand in the Dail and tell Flanagan and Leo to back off on this idiotic planned event.  This is the Republic of Ireland Charlie and people have long memories.  Sadly our Taoiseach does not understand the depth of this.  It is not his fault because his father is Indian and his mother is Tipperary but even Varadkar should know better.   Leo called Micheal Martin some time ago awful names in the Dail “You are like the old priest going back behind the altar doing your old sins”.  One could interpret this as Varadkar literally naming a FF leader a paedophile.  Let us talk straight here now.  Varadkar as Martin said is a nasty piece of work and it is time the Irish people asked him some hard questions in relation to his alleged cocaine days of many years ago.  His ego and he loves to be photographed – we don’t know yet if it is husband to be, Mr Barrett from Belmullet, who has reshaped his body into a John Rambo.  Back to reality this Dublin Castle stunt is a betrayal of the Irish people.  Fred

I know that our Taoiseach, Leo Varadkar, is a decent, open-hearted human being but the only fault he has is his ego and he really timed coming out of the closet four years ago or so and said “By the say I am Gay also” – what happened? – Gay marriage was voted in so well done Leo.  We must respect the majority vote.  Now, the majority vote in this no brainer Black and Tan stunt is against this event and last night endorsed my research and gut instincts when John Bruton appeared on the Claire Byrne Live RTE show panel.  Well John Bruton the politician who taxed the childrens’ shoes which led to the fall of the Government in 1981, is a very cute Meath man on at least five pensions, and his brother Richard, share a farm of 900 acres in Co. Meath.  The Question being was this farm bought?  No:  It is alleged it was a gift from the British Empire to John’s grandparents for their services as Bailiffs on behalf of the Brits, for many years.  One would have to ask is John Bruton a Patriot of the British Empire or maybe he just feels benevolent!  Fred makes a further suggestion and provides an interesting link that some consideration should is merited as toh what happened the land owned by those people who have grandparents who held thousands of acres and forfeited same.  Enter the words Land Commission.  http://mural.maynoothuniversity.ie/4685/1/TD_land.pdf 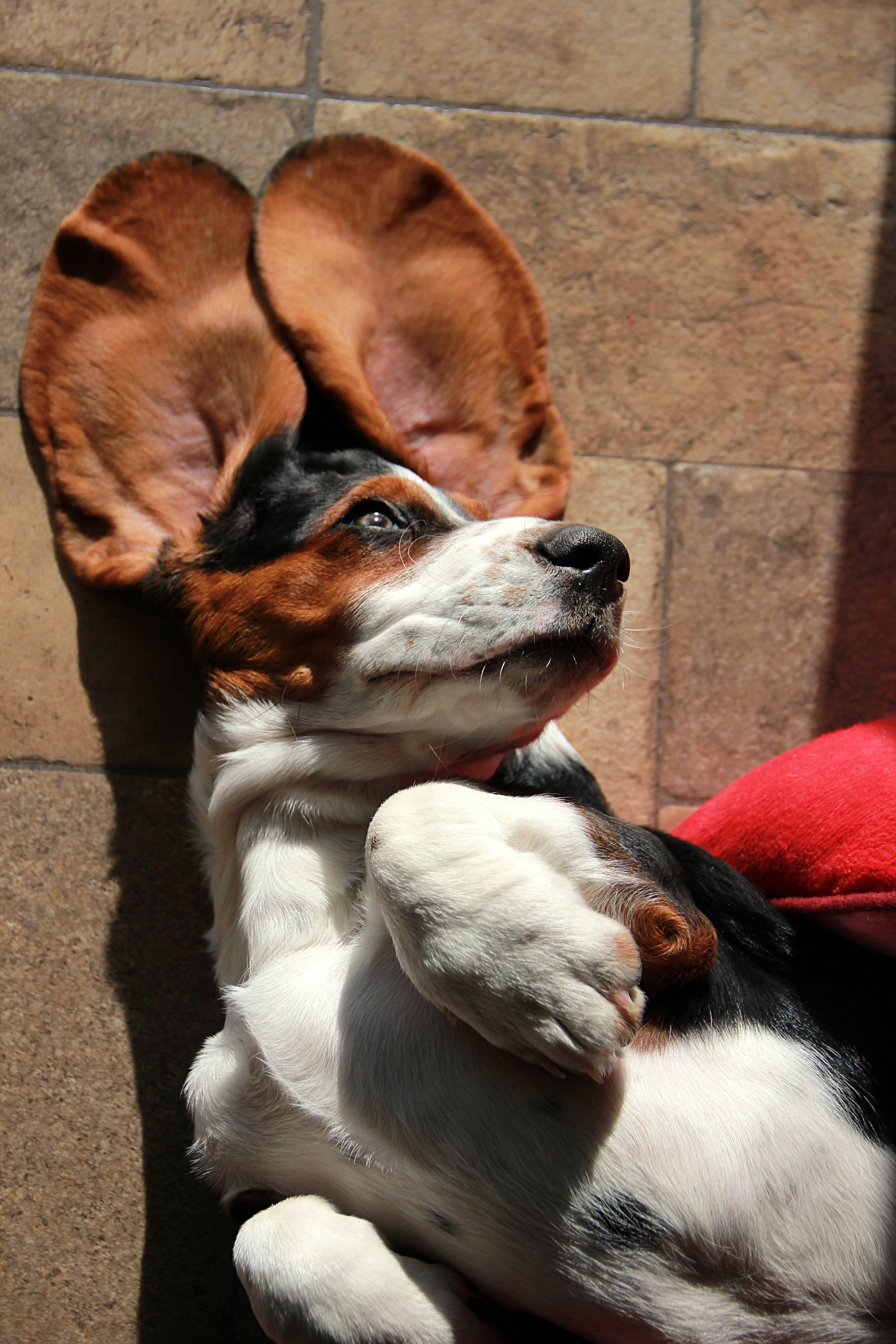 FRED BASSETT, THE EARS TO THE GROUND DOG WHO WROTE ABOUT THE BLACK AND TANS / ROYAL IRISH CONSTABULARY FIASCO COMMEMORATION PROPOSED BY CHARLIE FLANAGAN AND FINE GAEL.  FRED BASSETT HEARS AND WRITES AND PEOPLE POWER ENGAGES AND THIS EVENT IS CANCELLED.