2019 and certain headlines which merit further discussion.  Just look up the links and see the progress, if any?

This is the third time the French authorities have sought his surrender to face charges in relation to the murder of Sophie Toscan du Plantier. 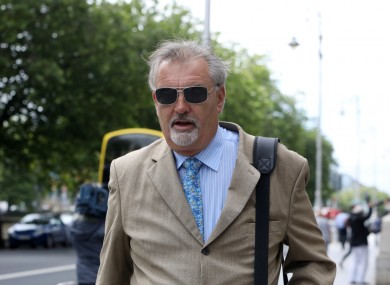 CRIMINAL LAWYERS WILL be watching Ian Bailey’s fresh extradition proceedings in the courts closely, as French authorities seek his surrender for the third time to face charges in relation to the murder of Sophie Toscan du Plantier.

The French filmmaker was found dead outside her holiday home in Schull, Co Cork, in December 1996. Although he was questioned as part of the garda investigation in Ireland, the Director of Public Prosecutions found there was insufficient evidence to charge Bailey and he has always maintained he had nothing to do with her murder.

Bailey was arrested this week after a High Court judge endorsed a European arrest warrant seeking his arrest and extradition to France. Bailey requested and was granted bail.

The warrant was on foot of his conviction in absentia in France, where a three-judge Cour d’Assises [a criminal trial court] in Paris imposed a 25-year prison sentence on him for the murder of Toscan du Plantier. 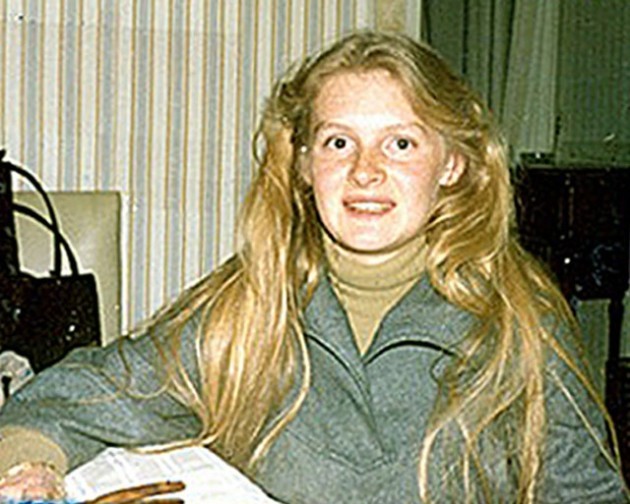 Upon receipt of a European Arrest Warrant, the Minister for Justice will forward it to the Chief State Solicitor’s office, which is responsible for making an application to the High Court to have the warrant endorsed for execution. This means it is a State legal team that makes submissions in the High Court in relation to the warrant.

The Supreme Court refused to extradite Bailey in 2012 holding that surrender was prohibited because the alleged offence was committed outside French territory and Irish law did not allow prosecution for the same offence when committed outside its territory by a non-Irish citizen.

In 2016 French authorities issued another European arrest warrant, this time stating they were seeking Bailey’s surrender for “voluntary homicide”. High Court Judge Tony Hunt refused the request in 2017, describing it as “abuse of process”.

Lawyers for the State this week said the law has changed since that decision in 2017 and argued that, in the interim period, Bailey had also been convicted of murder at a trial in France in his absence.

The judge stated he was “satisfied to endorse the warrant” following two significant “changes”, namely a change in the law and Bailey’s conviction, in absence, in France.

When the Supreme Court refused to extradite Bailey in 2012, Irish law did now allow prosecution for an offence committed outside its jurisdiction by a non-Irish citizen. The European arrest warrant system works on the basis that there are reciprocal offences.

The State is now arguing that provisions introduced in the Criminal Law (Extraterritorial Jurisdiction) Act 2019 have changed things.

No exact provision of the 2019 act has yet been argued out in court. There are five sections in the act, with one dealing with conduct engaged in outside the State. It has 12 articles, detailing: conduct on board Irish ships and aircraft; when a person aids and abets certain conducts in a Convention state; when Irish citizens engage in conduct which constitutes an offence in a Convention state; the crimes of murder or manslaughter.

Speaking to TheJournal.ie, solicitor and criminal law specialist Robert Purcell said the developments in this case are now “totally new ground for all of the courts here”

“It really is novel,” he said.

The second argument made by the State this week was that Bailey has already been convicted in a French trial.

The French criminal justice system, unlike the adversarial system in Ireland, is an inquisitorial one.

“It’s a very different system to our out common law system of jury trials,” Purcell explained.

“In the French system the suspect is brought to court and the judge is in charge of the investigation in conjunction with the police. There is an inquiry-type element to is as opposed to the complete adversarial process we have here.

“The judge can initiate queries himself that go back to the central authorities.”

The trial in Paris did hear from witnesses, but there was no jury to hear the evidence, the verdict was decided upon by the judges. Bailey was not legally represented in the French trial.

Under French law, if he is extradited, Bailey would be entitled to a second trial in France, represented by defence lawyers. For now, there is a long road ahead for him and his legal team.

“Everything about this case is kind of heading into uncharted territory,” Purcell said.

“Whatever happens, it will be appealed to the court of appeal and then ultimately to the Supreme Court again. It’s going to run and run for a couple of years again.”

Fred – this election is going to be interesting.  The topics are Crime, Homelessness, Health, and creation of jobs that are permanent not Gig economy jobs which have no stability or safety for the workers.  The incoming Government will make promises and let us not forget FF – they always have a habit of ending their term in Government with one word Disaster.  Looking back now many people felt at the time of the Bust that the country was safer when the Troika were in control.

Back to Ian Bailey.  He was in the High Court today facing a French Extradition warrant because he was convicted in his absence of 25 years in prison for the murder of Sophie Toscan du Plantier.  Bailey had no defence; there was no jury and the French psychiatrist gave his medical opinion of Bailey (Borderline personality disorder) without ever meeting Mr Bailey.  I am sure the Irish Court of Appeal in time will refuse the application by the French otherwise we will become the Puppets of the EU penal system and our Sovereignty will be lost forever.

In relation to the Drogheda Feud the Gardai need to interact more with the people of Drogheda and I have said again and again, with all the Scandals, and Baggage, that the Gardai have, it will take time for the people to give them Trust again.  Without the People and others coming forward without Fear or intimidation, the Gardai are losing the Battle.  People need to be reassured.  People need to be protected when they come forward with the information that will take down these murderous Thugs once and for all.  This is not just in Drogheda but across the entire country.   Also parents have a role to play in watching their children; what they buy and who do they associate with and that includes schools and teachers also.  Fred