Clockwise from main: Michael O’Sullivan, assistant commissioner Security and Intelligence, who is retiring on age grounds from An Garda Síochána at the end of this month; Frank Walsh and Brian Sutton are among the other senior officers leaving the division this year; Orla McPartlin, he new boss of S&I, has been shadowing Mr O ’Sullivan over the past two months before she takes over in the coming

The Garda security and intelligence section is to be hard hit this year with the departure of the majority of its top officers.

It comes at a time when the secretive section is marked for significant expansion as well as coming under the strategic oversight of a new Government national security office.

The departures are part of a major shakeup at senior ranks as a result of a severance scheme and mandatory retirements.

The Security & Intelligence (S&I) Section is losing five of its top officers in the next seven months, including its overall head, two of its four chief superintendents, and two detective superintendents. They are:

The section recently lost, through retirement, Det Supt Willie Johnson, who was head of the secretive National Surveillance Unit.

“Take them all together and this is a massive loss within this one section,” said a security source.

“We’ve known about Michael O’Sullivan going for a while and Tom Maguire just recently. The two of them are the top officers in Security and Intelligence. Now, there are two superintendents going as well. There is a concern about the number going from that area.”

A second source said: “Security and Intelligence keep the government briefed on a weekly basis. Michael O’Sullivan does that and Tom Maguire, most particularly. They are huge losses.”

It is understood that the new boss of S&I, Assistant Commissioner Orla McPartlin (formerly head of Community Engagement) has been shadowing Mr O’Sullivan over the past two months before she takes over in the coming weeks.  Ms McPartlin has previously worked both as an inspector and a superintendent in the Liaison & Protection side of S&I.

The Special Detective Unit, which is the operational counter-terrorism section, operates under intelligence provided by S&I.

In addition, two detective superintendents within STOC, John Dollard (head of the Armed Support Unit DMR) and Alan McGovern (head of the Emergency Response Unit) are on the list for promotion to chief superintendent and would be most likely transferred elsewhere if appointed.

The upheaval comes as the entire S&I is due for restructuring and expansion on the back of the Policing Commission report, published in September 2018.

It said the Garda’s security and intelligence capability “must be strengthened”, in particular through a “ring-fenced budget” and the ability to “recruit directly” specialist expertise.

It said these changes were a “matter of urgency”.

Garda HQ plans to rename S&I as the National Security & Intelligence Service. Still headed by an AC, it is due to get two additional chief superintendents.

More on this topic 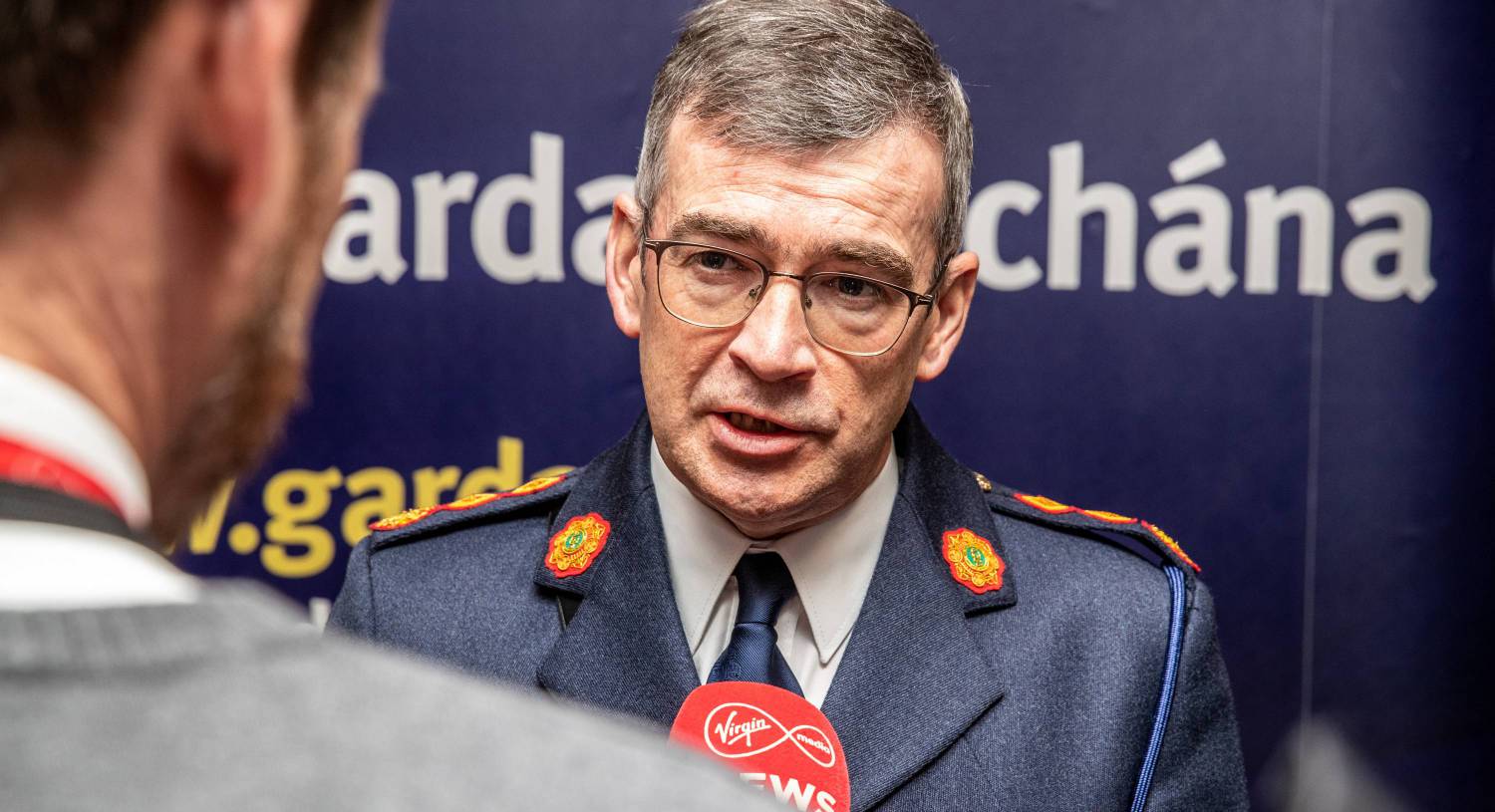 Fred: Sources are going around faster then the Coronavirus, that hundreds of Gardai are not happy under the Leadership of former RUC/ M16 Drew Harris and the reasons are clearly evident when you read the above. Why the massive Cull and then the obvious Question? Who are left to Tackle Crime and Protect the people of this country?  Something is not sitting right with me here? Surely in the current Crime Crisis, Drug Feuds, lives lost, arson attacks on a nightly basis, our An Gardai Siochana will be vulnerable as top Gardai leave the service?  Charlie Flanagan should be worried and asking Questions? As I have said again and again, could you imagine a “Paddy” Garda going across the border, being appointed PSNI Chief Constable, and then begining to Dismantle the Top Cops in the PSNI.  No is the answer, “a Paddy” would not get to the starting blocks of the PSNI.  Fred