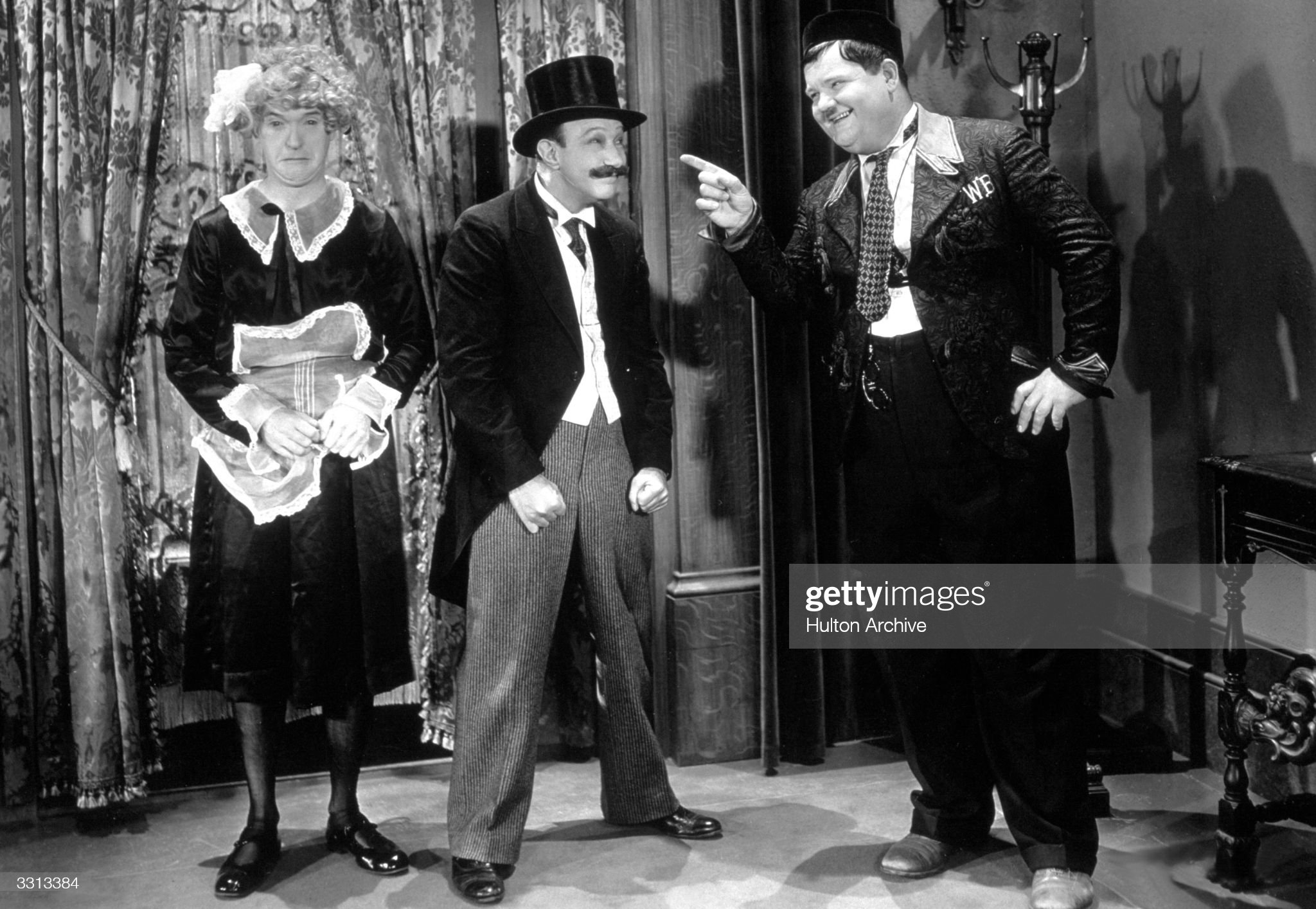 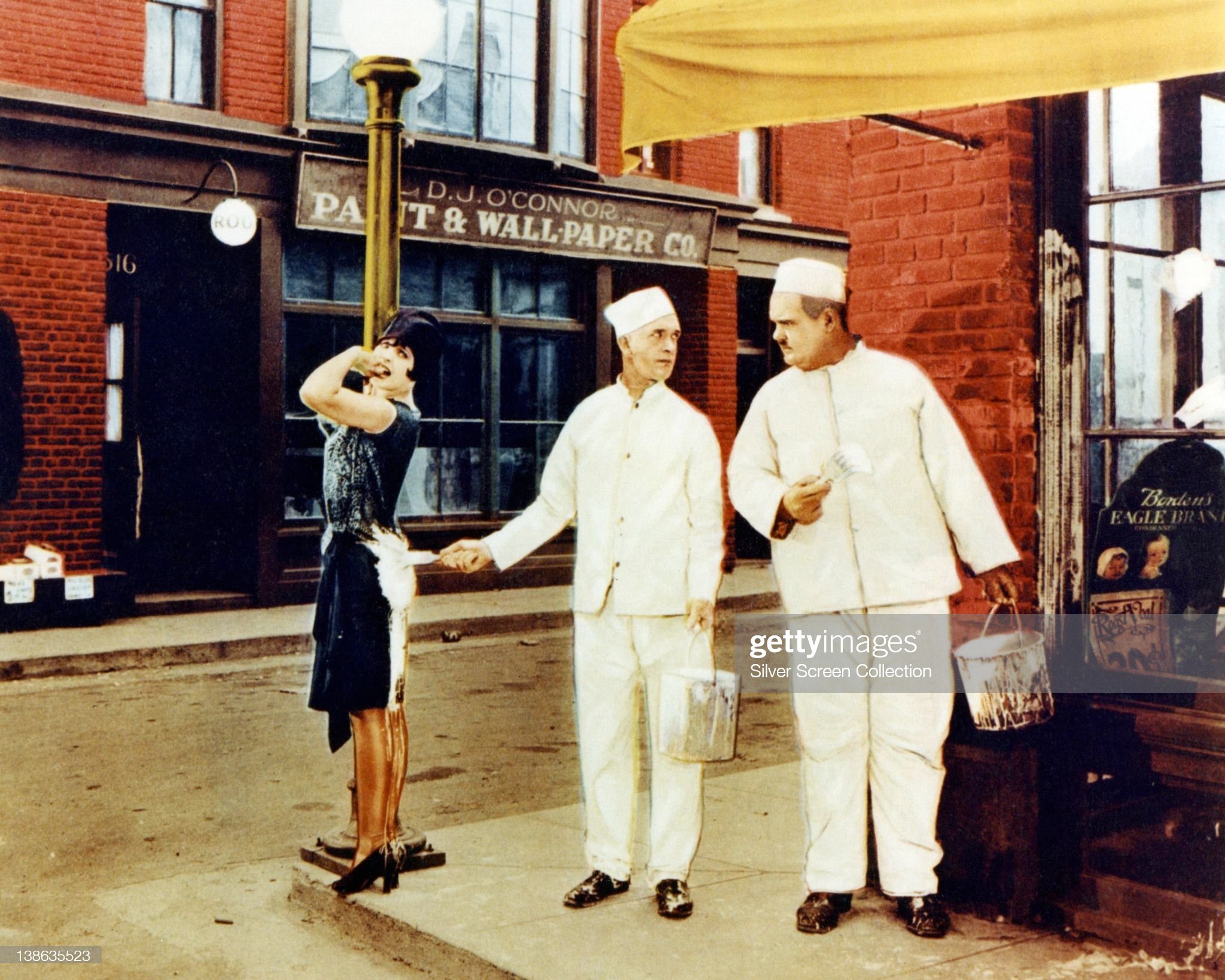 Here are two snaps of a probable incoming Government.  Yes, the three political Stooges – you can decide for yourself who is the Cobra, who is the Bluffer and then who is Pluto Ryan?  In the last few weeks, Dr Tony Holohan is the effective Taoiseach of this country.  He and his colleagues have been running the country since the COVID-19 crisis began.  We had 14 more deaths sadly last night, which brings the total to 36.  My heart is with their family and friends.  Our medical people, our frontline nurses, are the real heros here and again I repeat – when you look at the Political Stooges above it gives you an insight that these would not solve a row between two cocks in a poultry farm, never mind tackling one of the most ruthless viruses in modern times.  Now we have a situation where our Politicians cannot afford to play petty politics but sadly that is what they are doing right now in trying to form a Grand Opera Coalition Government.   But they have problems now because they don’t have the academic knowledge in the current crisis and in dealing with the coronavirus the professionals are the National Public Health Emergency Team.  They are now the new political script writers and they will tell the 3 Stooges what to say and when to say it.  Varadkar last week went way beyond his brief HIS ADDRESS TO THE NATION WAS AN AMATEUR DRAMATIC SOCIETY PRODUCTION WITH SECONDHAND SOUNDBITES.  AS GENE KERRIGAN SAID TODAY IN THE SINDO, IT WAS STOLEN FROM THE MOVIE THE TERMINATOR.  HE WAS DOING A JOHN CONNORS SETTING FORTH TO SAVE HUMANITY.  IF YOU WANT THIS PR BLUFFER TO BE TAOISEACH THEN WE HAVE PURE COMEDY AND ITS PURE GOLD.  One gentleman emailed me last night and wrote :  Fred –  I don’t think the people of Ireland right now are really too interested in who forms a Government or not, it is about Self Preservation now and looking after one’s family in the present plight of this virus of darkness.  I do not agree totally.  I do see the frustration in people because it is now 7 weeks since the Election and the Stooges above along with the other independent stooges are still playing the dirty games of Dail Politics.  You can lick my arse as long as you give me the merc et al.  Irish Politics sadly is still in then Stone Age; Power comes before the Democratic Right of the People and this Power now is being abused to ignore the Verdict that the Irish People gave 7 weeks ago when they went to the Polls.  I do not like repeating myself but Sinn Fein received 73% of first preference votes and they will be in opposition, or so it seems, for years to come.  I say to FF TD’s now, stand up and try to find your peanut balls and get rid of the Cobra Martin who has a fixation of hate against Sinn Fein and especially Mary Lou McDonald.  Martin has a very selective memory.  He was a Minister in many FF Governments under Bertie Ahern and he never shone too brightly in any of his portfolios.  Maybe Eoghan Harris allegedly his current adviser might show him the way as to how to be the most unpopular bigot on the Island.  At least today Eoghan wrote a couple of lines which were complimentary to the late Dr Kathleen Lynn who was present during the Easter Rising.  We have dark days, weeks and months ahead.  We need a proper Leadership to get all of our Medical Defence Systems in Place and our Hospitals fully geared up to save the lives of our people.  Sadly, Martin and Varadkar have denied our people the right as to who should govern our Country and this in time could be the greatest mistake they have ever made.  Hopefully when the coronavirus is over the People may put FF, FG in quarantine eternally.  Change we need; Leadership we yearn for.  At present we receive nothing but PR BULLSHIT THAT MARTIN IS MEETING LEO AND LEO IS MEETING MARTIN.  WE DON’T THIS RIGHT NOW WE NEED A 3 PARTY GOVERNMENT TO COPE WITH THESE HARROWING PANDEMIC TIMES.  Before I go I want to conclude that during all National Emergencies, you will always have Selfish, Self Centred Arrogant people.  This morning I phoned a neighbour looking for a friend and I was totally taken off guard.  Why did you wake me up?  I am busy sleeping.  Enough said.  Then we have Mork and Mindy who seem to think they are living in DisneyLand and the Emergency Laws in Ireland do not apply to them as they drive around in their Super Jeep, west to east, and east to west, and they don’t give a fiddle if they pass on the virus.  I don’t wish to name these people because they have children.  I want to say this afternoon to my right honourable friend Dr Morgan – I always admire your courage, your wit and your knowledge of Irish history and our Gaelic games.  Keep writing Gerald.  Again I ask all FF TD’s to stand up and get rid of the Three Stooges and show the people that FF have learned nothing from the mistakes they made 12 years ago when they were part of the destruction of the economy and the country.  Let’s face it, Varadkar in the last three years, keeps reminding you of same.  Fred

LINK, OUR NEAREST NEIGHBOUR BUT THANKFULLY BREXIT NO LONGER APPLIES BECAUSE WE HAVE REAL CRISIS.  WORTH LISTENING TO THEIR SCIENCE TEAM:  PROFESSOR CHRIS WHITTYhttps://www.youtube.com/watch?v=o9jJz00szgU