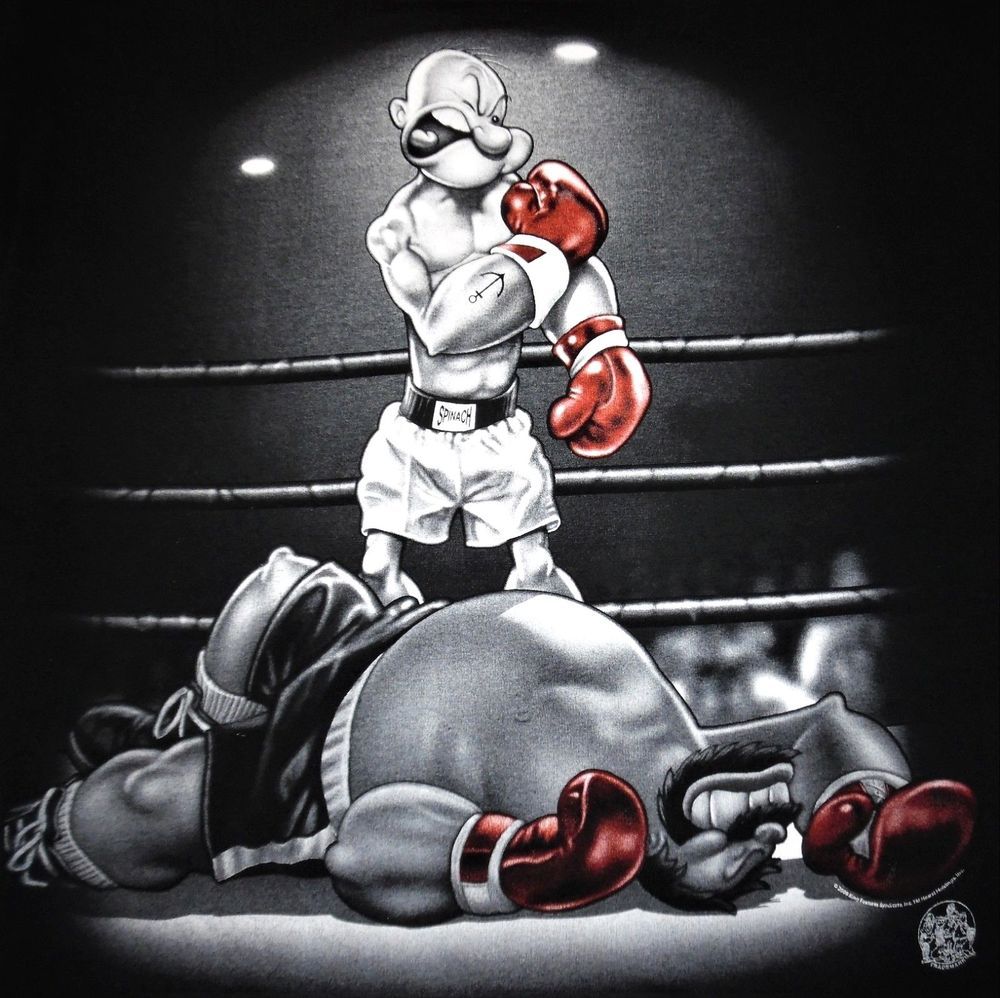 For Thursday 21st May 2020:  Recommend this link: https://www.irishmirror.ie/sport/other-sport/boxing/daniel-kinahan-praises-monumental-move-22062575

Crime boss Daniel Kinahan has been hired as the special adviser to a sports company backed by the Bahrain* royal family.

The announcement was made in the same week his gang was publicly named in open Irish court for the first time.

Kinahan (41), who gardaí say is the leader of the Kinahan organised crime group, has been exiled in the Middle East since the outbreak of the gangland feud in 2016 that has claimed up to 18 lives to date.

Fred chuckles:  In my article, previous to this, the Kinahan PR Bullshit was in full flow.  This boy Daniel believes he is the next Don King of Boxing.  How does one explain Kinahan’s brain cells?  But furthermore, one must ask why the Irish Government at present sit idly by and let the Kinahan Cartel operate at free will when their present base is Dubai, United Arab Emirates?

As I write this article, DRUGS are flowing in every village, town and city in this country.  Gang Feuds have erupted, not just in the inner city between the Kinahan’s and the Hutch family but in Drogheda, Bettystown, Coolock, Darndale, Tallaght, Longford, Sligo, Cork, Limerick, Kerry, Mayo.  Again I ask why isn’t our Government asking the UAE – their large embassy is behind locked gates on Pembroke Road, Dublin 4, to get them out of their country?

My next point is only an opinion or you can say Alleged but there must be money being exchanged somewhere and there is most definitely corruption at play.  I recall some years ago (I will not give his name now) but the man was alleged to have taken a painting from a hotel in Dublin.  The Government of the Day did not sit on their laurels and sought his extradition back to Ireland.  Comparing that case to the Kinahan Cartel is like comparing Popeye to Mike Tyson.

I hope Charlie Flanagan today has contacted Frances Fitzgerald in Brussels and Enda Kenny, playing golf in Mayo, to contact the police in Birmingham and to do a thorough investigation into who made this Walt Disney documentary?

The most serious point I want to make is that there are people out there who will believe that the content of this documentary are factual and truthful.  This English made documentary is a direct attack on THE CREDIBILITY OF AN IRISH GOVERNMENT IN 2016.  How would the Brits like if we over here accused the Irish PM and his Ministers in planning gun attacks in a hotel in London – there would be an international dipolmatic incident and many a hot phone call.  Kinahan may appear a clown but there is an old saying – there is never poor publicity once you are in the news.

Sinn Fein, since the 8th February, in many people’s opinion have behaved like a rare mute parrot which you find in an old pet shop; they just don’t answer emails; they don’t answer phone calls and they believe that they will get the seats they got in the last election.  If they continue this nonsense they are going to get a reminder that the Irish people voted for CHANGE NOT MUTE PARROTS.  Some weeks ago Pearse Doherty was on the Sean O’Rourke radio programme and one man said to me that he was baffled.  Doherty was praising the work done by health Minister Simon Harris.  What really surprises me is that he did not praise Eoghan Murphy for the increase in the homeless figures.  As I have said before, Pearse Doherty is a nice young man, but you can’t expect a former Donegal draughtsman to be the calibre of economist of say Constantin Gurdgiev.  Doherty is no leader yet.  He has a lot to learn and I want to add one more point, SF need to comment on this documentary urgently.

To conclude:  Sinn Fein need to make a direct comment and challenge the comments of Enda Kenny which were made in the latter minutes of this documentary.  Fred