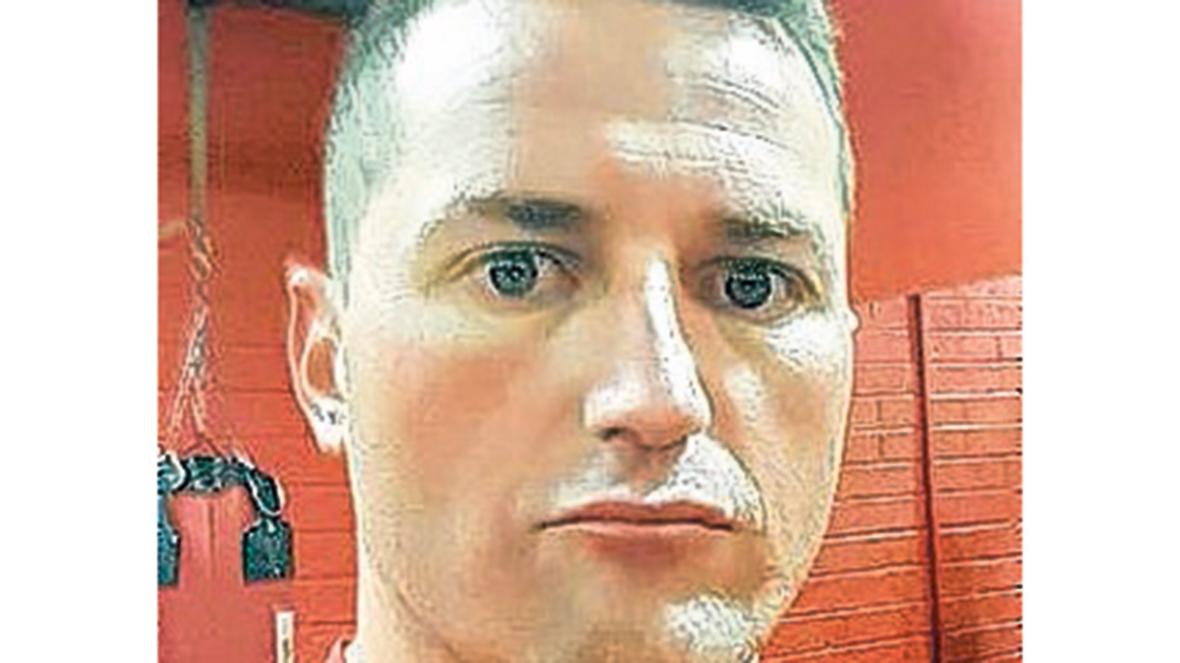 Civilian Garda employee is suspected of leaks to gang

A Dublin-based Garda civilian employee is under investigation because she is suspected of providing key information to dealers linked to the ‘Mr Big’ drugs gang, in return for cocaine.

Up to eight homes of suspected drug dealers in north Dublin linked to the Garda employee were raided yesterday as officers tried to find more evidence in their “corruption” enquiry.

The Garda National Bureau of Criminal Investigation (NBCI) is conducting the probe after receiving information that the young woman was being “paid” in cocaine to provide information to the criminals.

We have to ask, how many Garda Stations are Rumbled by people, even Gardai from within. With Drugs comes Money, then comes Bribery and the rest is Obvious.