The Inspector of Mental Health Facilities has criticised standards in approved centres and said it is “stigmatising and discriminatory” that residents are likely to live up to 20 years less than their peers in the general community.

In her annual report, Dr Susan Finnerty said there were a string of issues in the approved centres visited last year, encompassing inadequate staffing, bad record-keeping and issues with physical restraint and seclusion.

Her office inspected all 65 approved centres, but highlighting the current limits of the inspections regime, she wrote:

“Approved centres and continuing care units only make up 1% of all mental health services in the country. The other 99% are provided in community settings and are not regulated. Though the Inspector can inspect any other mental health facility that is under the direction of a consultant psychiatrist, the Mental Health Commission does not have the legal power to enforce any required changes.”

Among issues of concern, were considerable variation in how staff use restrictive practices, physical restraint, and seclusion to de-escalate challenging behaviour; the poor quality in monitoring the physical health of residents; and staffing shortages.

Staffing was the biggest problem generally at just 8% compliance, down 1%. The second worst area of compliance was the standard of premises, at 31%.

Dr Finnerty said: “It remains a fact that in the 21st century people with a mental illness will die between 15-20 years earlier than their peers in the general community, in many cases due to preventable physical illnesses. People with mental illness have the same rights as everyone else and are entitled to an expectation of living long and healthier lives. Failure to facilitate this is both stigmatising and discriminatory.”

She highlighted concern at the failure to undertake and document a full physical review of residents on a six-monthly basis and shortcomings in screening residents prescribed antipsychotic medication on a long-term basis to minimise the potential effects of metabolic syndrome – a combination of diabetes, high blood pressure and obesity.

Regarding the standard of premises, 69% of approved centres were non-complaint and 11% risk-rated as critical. A third of centres were unclean. “Findings included: a dirty seclusion room; unclean bathroom facilities, including discarded cigarette butts; litter in outdoor areas, and; kitchen areas that appeared contaminated. Urine soaked panels and floors were also observed.” 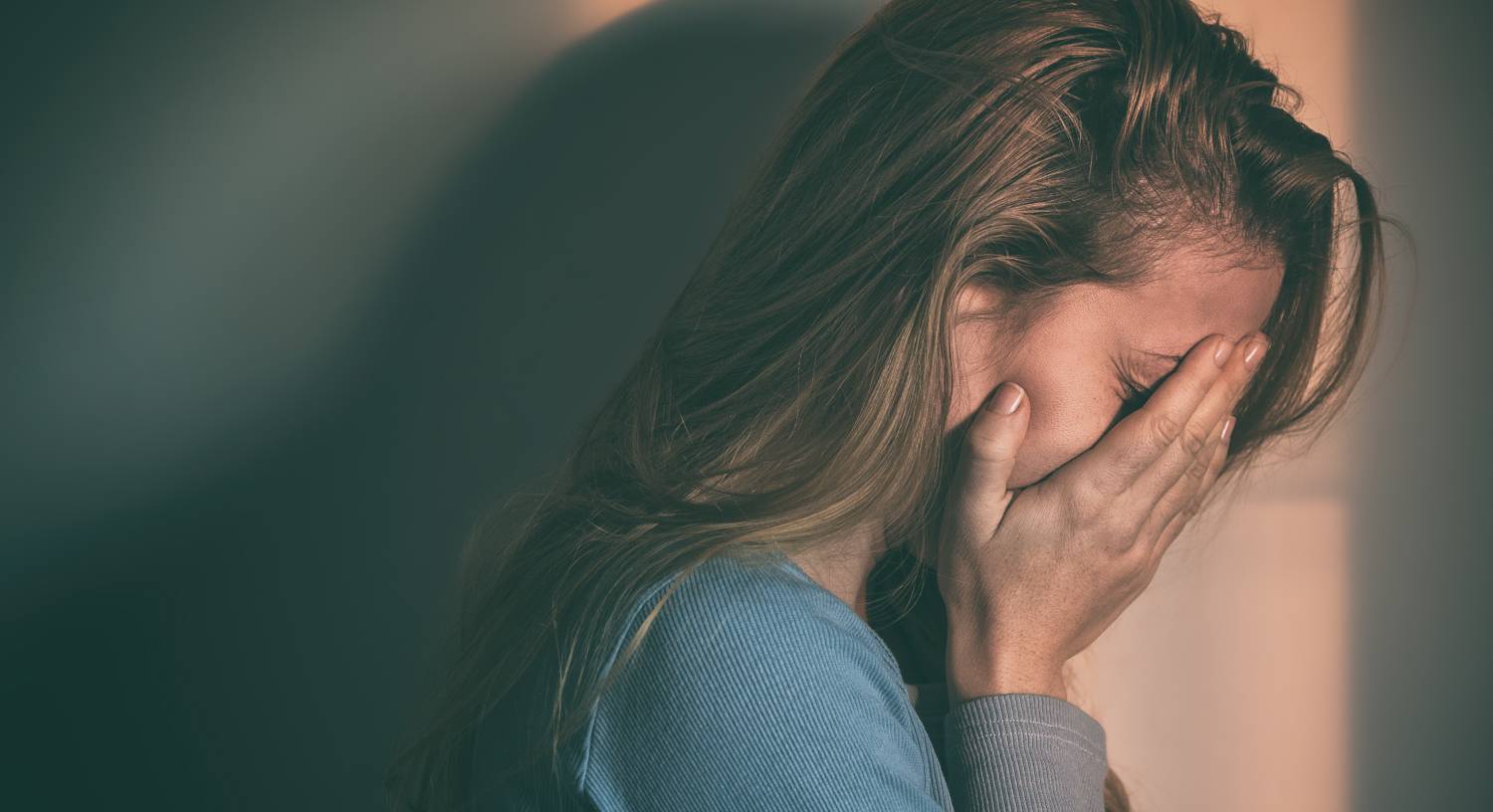 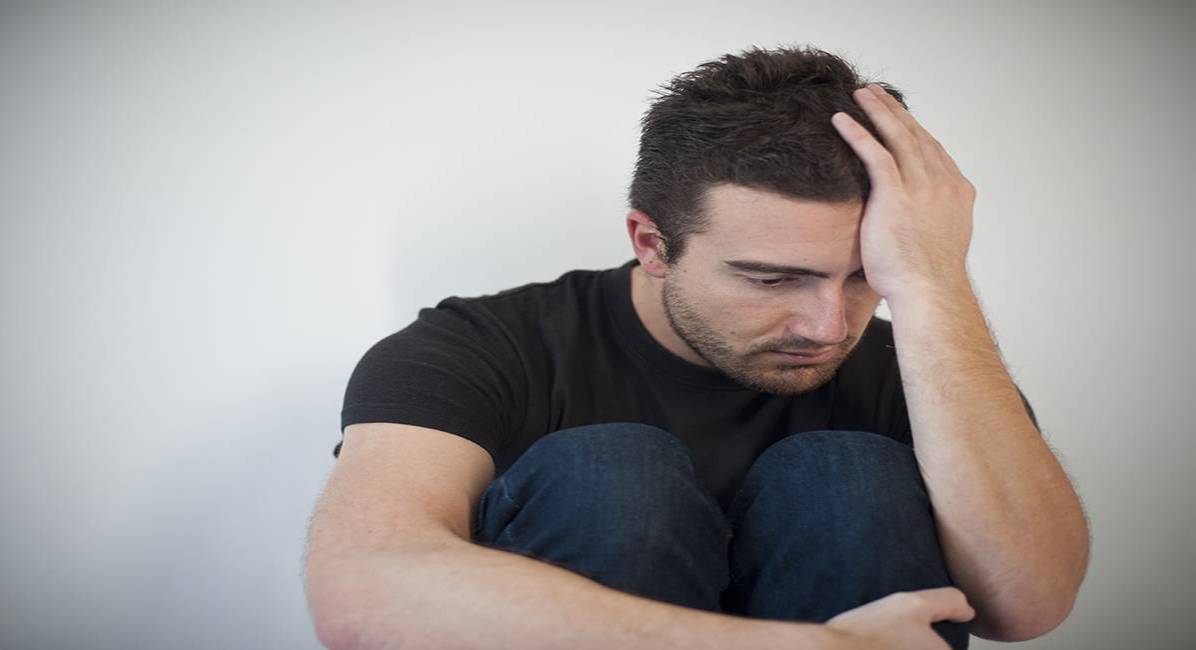 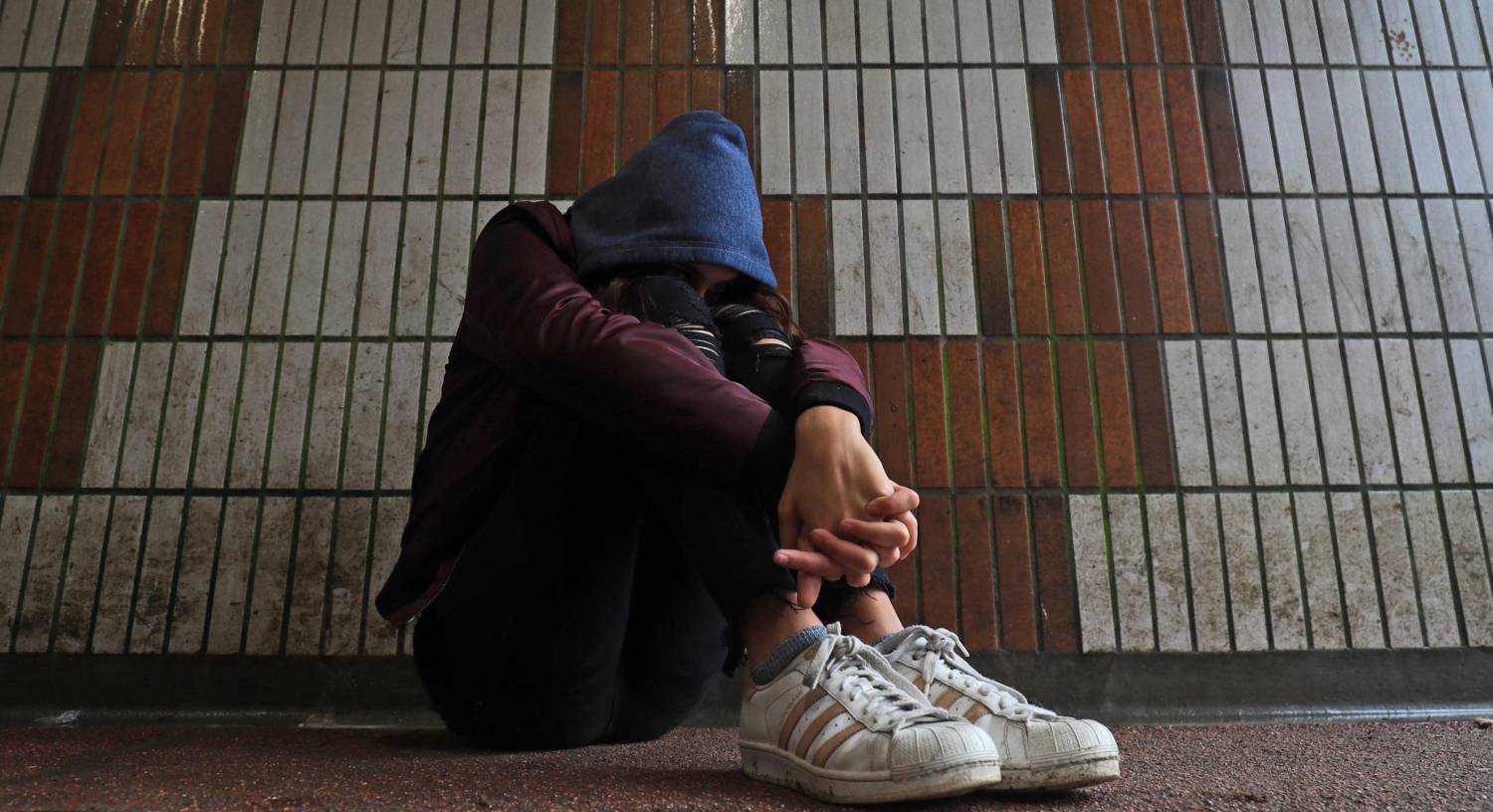