Mr O’Dea said he is “bitterly disappointed” for the residents of Limerick City who “feel let down and grossly insulted” that neither a senior nor junior minister was appointed from the area.

“The third city of the Republic and economic driver of the Mid-West has been completely overlooked for either senior or Junior Ministerial appointments.”

“I have been inundated with messages from people who feel let down and grossly insulted. There are three Government TDs out of four in Limerick City, yet Micheál Martin has felt it appropriate to insult all the people of Limerick City with this decision. It’s strange if he thinks that we can deliver three out of four after this,” he added. 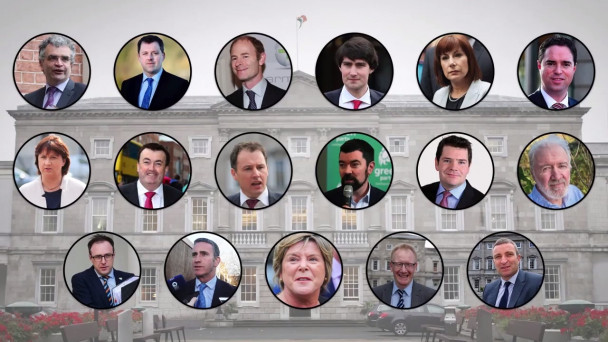 Speaking to Independent.ie, Mr O’Dea said his family asked him not to run in the last election but he put his name forward for an eleventh general election to ensure Fianna Fáil held a seat in the city.

He said both Dara Calleary and Michael Moynihan were “treated shabbily” by the Fianna Fáil leader.

“Anyone who casually discards their friends and supporters so easily will find that one day when they look behind for support there will be no one there,” Mr O’Dea said.

Mr O’Callaghan was offered the role of Minister of State for Law Reform but turned down the offer.

Mr Calleary has spoken out about his disappointment of not being appointed a full ministry despite being the party’s leader.

Mr Moynihan, who has served as Fianna Fáil whip under Mr Martin’s tenure, also said he felt insulted by Mr Martin after he was offered no role in the new government. 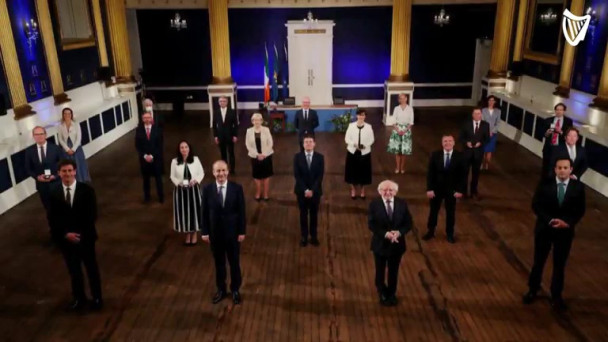 Public Expenditure Minister Michael McGrath rejected Mr O’Dea’s claim that the treatment of some Fianna Fáil TDs in the allocation of ministries was “despicable” and “shabby”.

He said Mr Martin and the other leaders had “incredibly difficult decisions to make” particularly as it was three parties appointing ministers and there are a limited number of positions available. He said he didn’t envy the choices they had to make.

Mr McGrath said:: “There is great talent across all three parties and there are a lot of disappointed people.

“That is the reality of politics. It’s a tough business.”

He added: “Some people have spoken out, others haven’t.

“We all just have to get on with the job that we have ahead of us and I’m sure everybody will put their shoulder to the wheel because whether they be serving on an Oireachtas committee, be a chairperson of a committee or indeed be a back bench TD, everybody will have a role to play.”

“We have a huge job of work ahead in trying

to rebuild the Irish economy.”

Fianna Fáil TD James Lawless also expressed disappointment that he was not given a junior ministerial role in the new Department of Higher Education, Research, Innovation and Science having been an opposition spokesman on the issue and campaigned for the creation of the new department for the last four years.

Mr Lawless was overlooked as Limerick TD Niall Collins was given the role of junior minister in the Department that his headed by Fine Gael’s Simon Harris.

The Kildare North TD told Independent.ie: “I was surprised not to receive a call. I am concerned from the science, technology and research sector’s point of view. I’ve been getting calls all morning from senior stakeholders expressing surprise that I didn’t receive an appointment and having advocated for the sector to have a new department, it does grate with me not to have been assigned responsibilities in it.

“Higher education has been neglected over many years and is in dire-straits and really needs a strong champions. I wish the two ministers well but on a personal level I am disappointed not to be part of that team given I advocated for that sector for four years and would have a strong understanding of it.”

Fianna Fáil’s Cork North-West TD Michael Moynihan has accused Taoiseach Micheál Martin of “disrespecting both him and his community” after being overlooked for a junior ministry.

Mr Moynihan told The Irish Examiner that he had “taken a lot of shit” for Mr Martin over the years, which he says he spent rebuilding the party. A veteran TD who has held his seat since 1997, Mr Moynihan was seen as close to Mr Martin, acting as a close ally over the years. The Mallow dairy farmer has been seen as a certainty to be appointed to a role on Saturday, something he says he was led to believe.

Mr Moynihan said that he “wasn’t sure” what had changed between then and now.

“I spent many years rebuilding the party – there’s not a county that I wasn’t in when we were rebuilding. I took a lot of shit up and down the country and kept it from (Mr Martin).

“It shows the level of respect he has for me and my community. They can say there are three Ministers in Cork – I’m 45 miles from Cork City – we’re a different world here.”

Mr Moynihan said that he would continue to support the party, which he says he has poured his life into.

“I’m more Fianna Fáil than a lot of people. I’ve put my life and soul into the party.”

Three of the 17 newly-appointed junior ministers are from Munster – Fianna Fáil’s Mary Butler (Waterford) and Niall Collins (Limerick County) and Fine Gael’s Patrick O’Donovan – but none are from Cork.

More on this topic 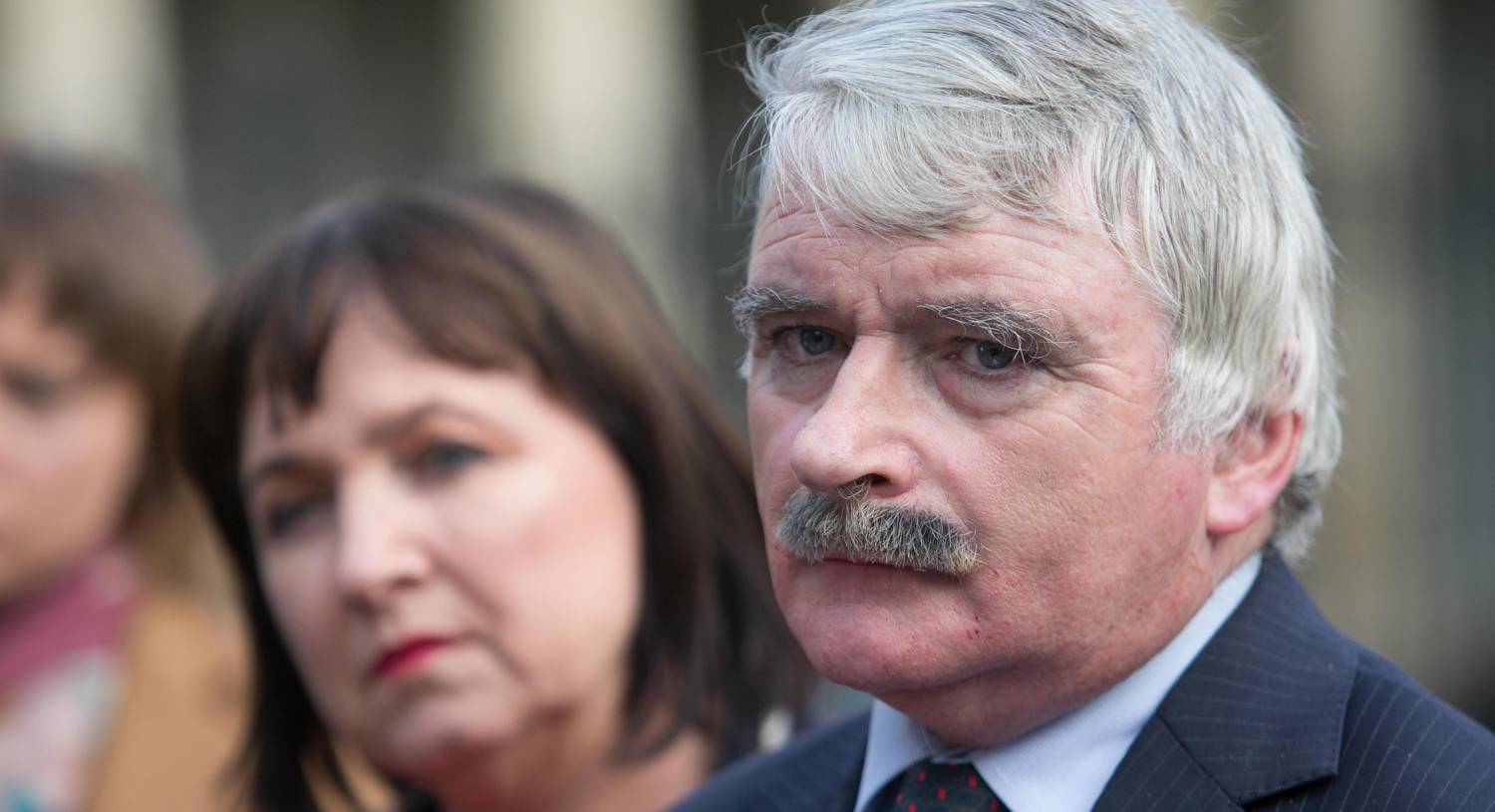 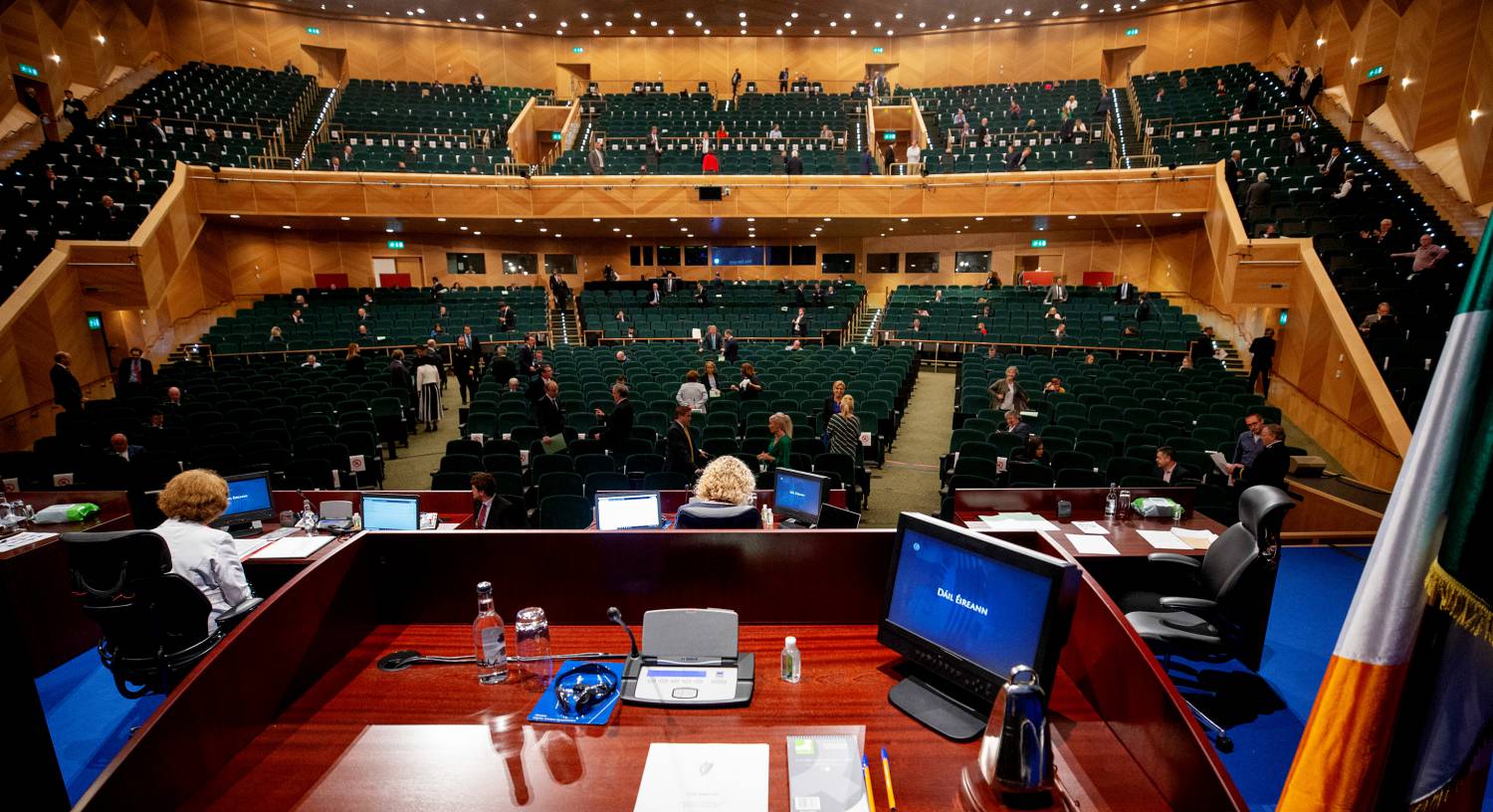 Letters to the Editor: Catfighting in Dáil lowers tone of public conversation 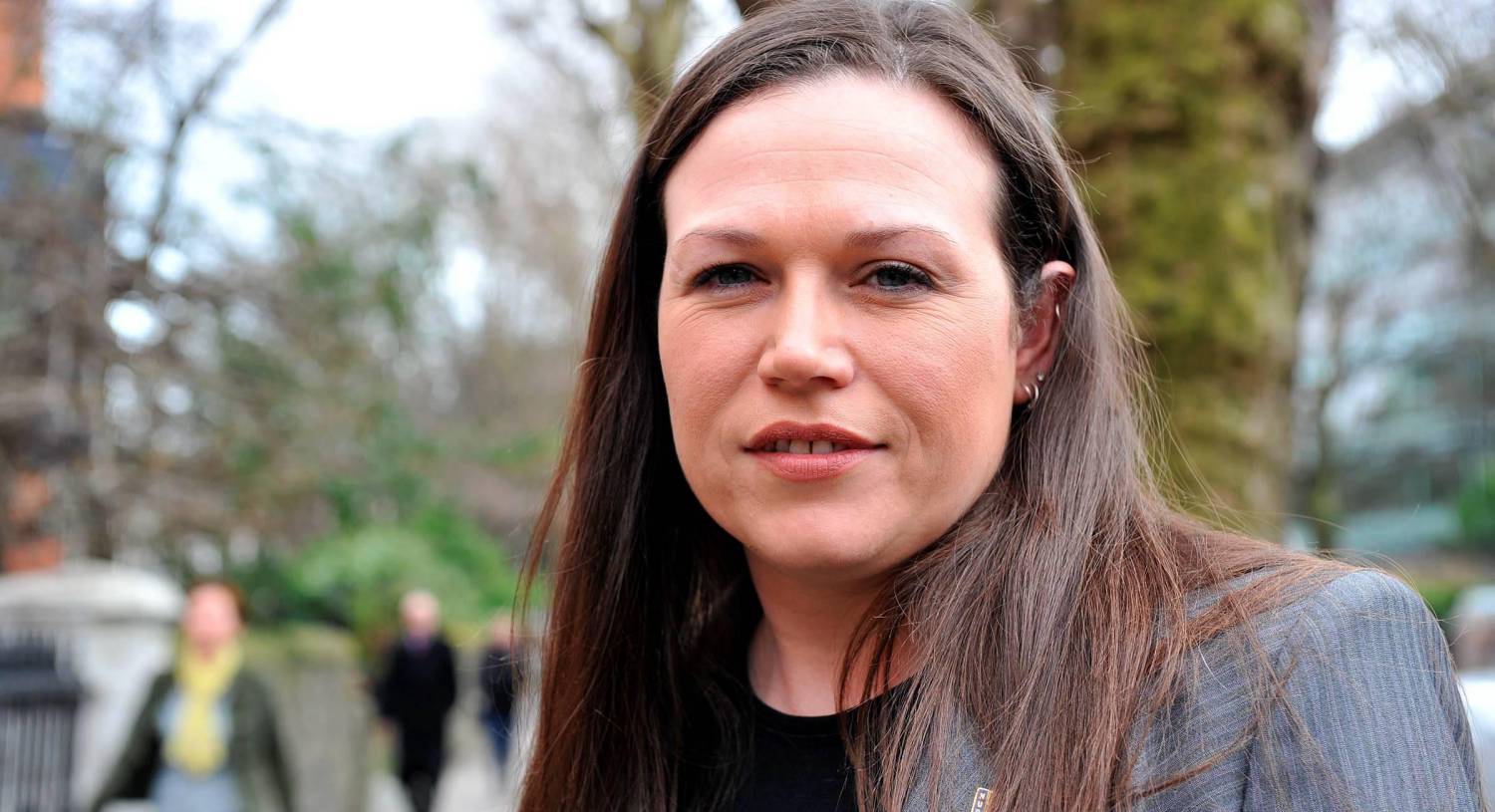 Fred surmises that Mutiny on the FF Bounty begins?