The garda has been suspended as a result of the criminal investigation. 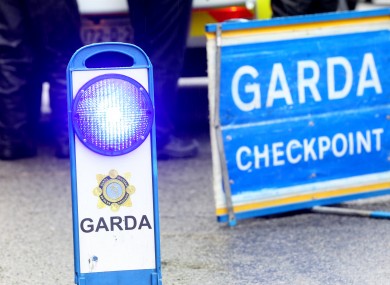 A GARDA DETECTIVE arrested over suspected home insurance fraud is at the centre of a number of other allegations within the force, it has emerged.

The female officer is under investigation relating to an alleged plot to carry out home insurance fraud. She was arrested last month but was released and a file has been sent to the DPP.

No charges have been made so far.

The garda has been suspended as a result of the criminal investigation.

However, sources have told this publication that the woman is now facing more allegations from colleagues who suspect she previously carried out similar acts. It is unclear if these further allegations have been put to the officer, or if she has had an opportunity to respond to them.

She is also suspected of a number of violations of the garda code of ethics.

A witness to the alleged crime has come forward and has been helping gardaí with their investigations.

“A female was arrested on 9 June 2020 as part of ongoing criminal investigations and detained at a Dublin Garda Station under section 4 Criminal Justice Act 1984.