Irish police found a man strapped to a crucifix having his bare bottom whipped as masked customers watched during raid on ‘sadomasochism club’, court told

Irish police found a man strapped to a crucifix having his bare bottom whipped as masked customers watched during a raid on a sadomasochism club in Dublin, a court has been told.

Liam Grant, landlord at the property in Baggot Street, Dublin began court proceedings against Hilda Conway this week at the city’s circuit court for breaching legal undertakings and agreements.

He accuses her of using the premises as an underground brothel and sadomasochistic club.

During this week’s proceedings, Mr Grant revealed how during an earlier police raid in October 2019, during a so-called ‘Blasphemy Event’, a Garda Inspector recalled seeing a man having his bare bottom whipped while tied to a crucifix in a room-full of customers.

The inspector added that there were a group of voyeurs wearing masks and holding whips, watching the show. 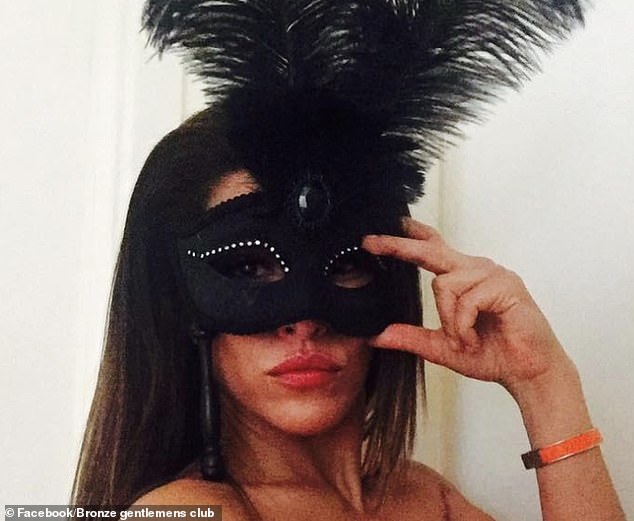 Pictured: Advertising material from Bronze Gentleman’s Club, the location of the alleged sadomasochism club, shows a model wearing a mask. Landlord Liam Grant said he was disgusted to discover his basement property was being used for fetish shows 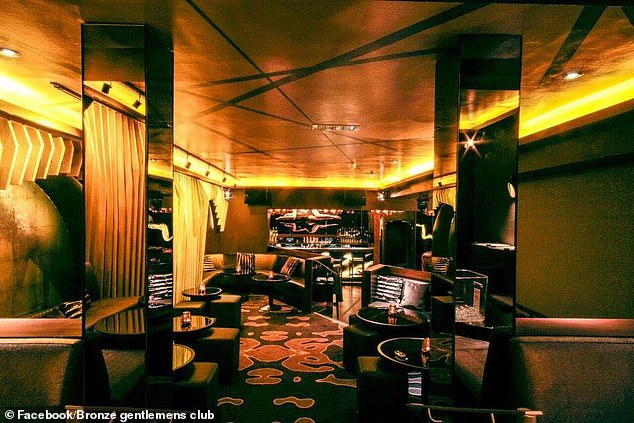 Pictured: An interior view of the Bronze Gentleman’s Club in Dublin. Gardai found a naked man on crucifix being whipped there last year 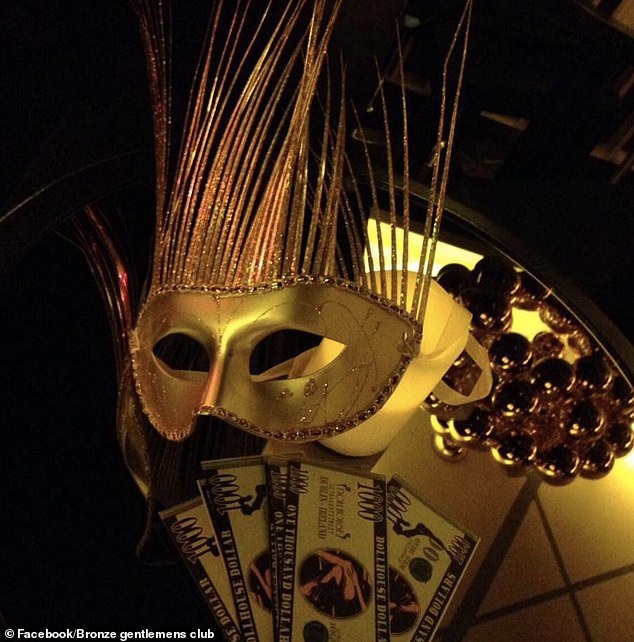 Pictured: Advertising material from Bronze Gentleman’s Club. Mr Grant told Dublin Circuit Court this week that a police officer discovered a man strapped to a crucifix having his bare bottom whipped during a raid on the premises in 2019

Grant was also advised that sexual activity had been taking place in one of the back rooms.

The landlord told the Irish Sun about the disgust he felt upon finding what his premises were being used for.

He said: ‘There were these events when you go along and there were guys on crosses…

‘The lease we have with her said she can operate as a restaurant and nightclub. That was it.

‘And we discovered they had removed the kitchen from the premises and converted that into a second room.’

‘But she certainly has no right to let it operate as lap-dancing or for all these other sexual things going on,’ he added. 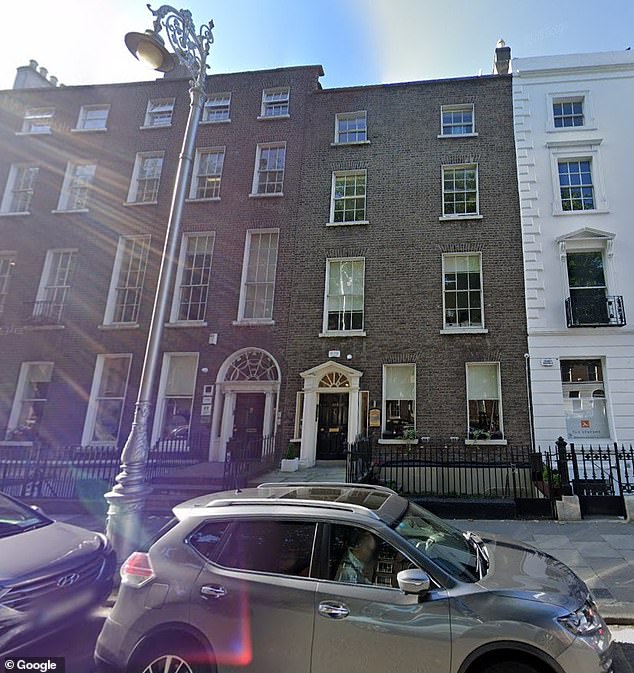 Pictured: An exterior view of 127 Baggot Street, where the alleged sadomasochism club is. Liam Grant has accused Hilda Conway of using the premises as a brothel and fetish club.

Past adverts from 2017 seen by the MailOnline show images of scantily clad women holding masks and wearing leather lingerie, posing in front of plush decor. More recently, the Bronze gentleman’s club is being marketed as a cocktail lounge.

Mr Grant told the Sun that he issued proceedings to evict Conway two years ago after discovering that the premises were being used as a lap-dancing club.

He added that there were reports of prostitution and some of the girls were quoting prices for sex on the premises.

The landlord asked the court to have her evicted and he was told the prostitution had stopped.

‘Some months later,’ Grant said, ‘we discovered they were operating completely differently — sadomasochism.’

‘We then continued the proceedings to have her evicted. It has been awful to deal with.’