Liam Byrne has been living in Birmingham since 2018. 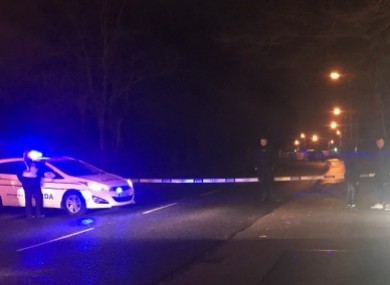 INTELLIGENCE RELATING TO the Byrne Organised Crime Gang has been intercepted by international police following the hacking of a phone server used by criminals, TheJournal.ie has learned.

Liam Byrne, previously named in the High Court as the leader of one of the subcells of the Kinahan cartel, has been living in Birmingham for the last number of years after leaving Dublin while the Kinahan/Hutch feud raged.

Information about his criminal organisation has been uncovered by the National Crime Agency (NCA) in the UK which has been trawling through millions of messages sent between criminal gangs.

Earlier this month, it emerged that police forces had been able to intercept, share and analyse millions of messages sent using encrypted service EncroChat which were exchanged between thousands of criminals.

EncroChat, a company which legally provides encrypted phones, was set up to offer customers guaranteed cybersecurity, meaning messages sent from their devices could not be traced back to the user. For example, the SIM card or device used by a customer was not associated with their account.

While An Garda Síochána would not comment on the international operation’s effect on policing in Ireland, TheJournal.ie has learned that Byrne’s associates in the UK were using the EncroChat service and were regularly discussing potential criminal operations on their devices.

While Byrne himself is not suspected of using the encrypted communication service, the NCA in Britain has intercepted messages they believe relate to his business operations in both Birmingham and Liverpool, two cities with significant links to the Kinahan cartel.

Europol has been sharing messages of interest with national police forces across the continent. While gardaí would not officially confirm if the operation was helpful to domestic criminal investigations, a vast number of sources have told this publication that some of the “big fish” have been implicated and that it was “almost impossible” for Irish criminals to escape information about their enterprise being intercepted.

One source told this publication that information regarding potential prosecutions of Irish criminals from the EncroChat hack is being kept highly confidential as officers do not want any member of the cartel to know precisely what information is held on them.

While many Irish criminals did not use EncroChat, their colleagues in other gangs did and therefore related information was accessible.

According to Europol, millions of messages were being read in real-time during the course of the investigation, effectively allowing law enforcement to “look over the shoulder” of the criminals as they sent the messages.

In the High Court in July 2018, Justice Carmel Stewart noted that Liam Byrne was the leader of the Byrne Organised Crime Group (BOCG) which is involved, amongst other things, in the importation and distribution of controlled drugs and firearms in Ireland and has close connections to the Kinahan Organised Crime Group.

The court heard from the Criminal Assets Bureau (CAB) how there was “extensive, detailed and largely uncontroverted” evidence against Byrne, who was described by the agency as a career criminal heavily involved in drug trafficking and violent crime with connections to international criminality operating out of the UK, Spain and the Netherlands.

This was the first time a judge had explicitly stated that Liam Byrne was a high-ranking member of the cartel and CAB was now investigating him.

Byrne is now under greater threat – from criminal elements in the UK as well as police in Great Britain, Ireland and Spain. Things took another turn for Byrne earlier this year when his friend and associate, Thomas ‘Bomber’ Kavanagh, pleaded guilty to a multitude of drug offences in Birmingham. 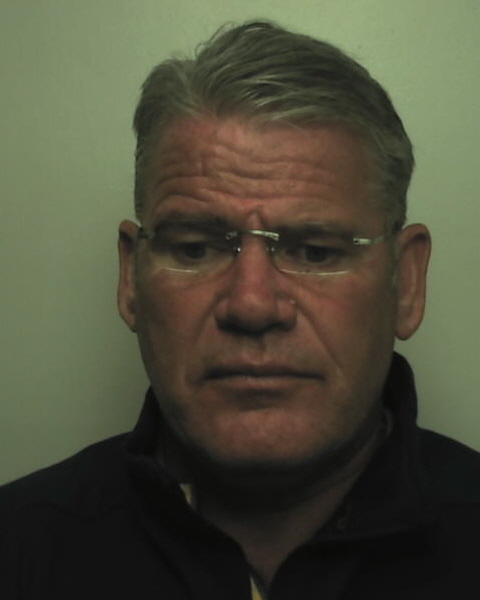 Kavanagh had been the de facto leader of the Kinahan cartel in the UK until Byrne came across the Irish Sea as the Criminal Assets Bureau looked to confiscate money and property.

Kavanagh’s influence in the region allowed Byrne to continue to do his work and carry out actions on behalf of Daniel Kinahan, who had moved to Dubai.

The criminals in the region had a huge amount of respect for Kavanagh but now that he is facing significant jail time due to his guilty plea, those with whom he had deals regarding the so-called division of drug turf are not expected to keep up their side of the bargain.

An Garda Síochána said it continues to liaise with its international colleagues regarding Irish criminals but that any comment about the EncroChat should be directed to Europol. Europol would not comment further.