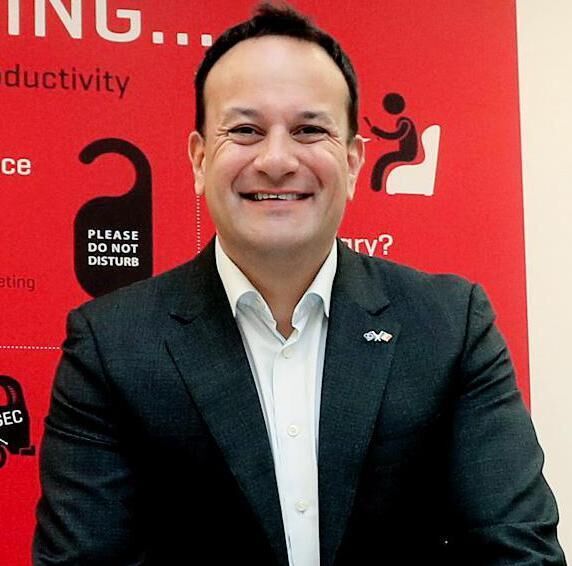 Fred says Wuff :  Listening to Radio 1 now, a gentleman is on talking and he quite clearly says that the amount of drink consumed was mind boggling; he had to take his young son, aged 6, into one of the hotel rest rooms and his little boy asked “where are the masks Daddy”?  and “Why is that big man peeing into the wall and not the urinal”?.  The gentleman said he fled the loo with his son because the language and lore was brutal.  He also noticed in the lobby, before he and his wife and family fled the hotel, that a crowd of around twelve were paying no heed to the social (physical) distancing.  To be more blunt, they were like a wild shower of apaches drunk and dancing around a camp fire and literally pissing on the Heads of the People of Ireland.  Phil Hogan has to go immediately alongside the Wuffing Roaring Woulfe/Wolf.  Alan Kelly is a decent fella but he would need to understand one vital point:  WE DON’T HAVE IN IRELAND SEPARATION OF POWERS, WE NEVER HAD, THE JUDGES ARE APPOINTED BY THE GOVERNMENT OF THE DAY – JUST TAKE YOUR MINDS BACK TO THE ARM’S TRIAL – EVERY MEMBER OF HAUGHEY’S DEFENCE TEAM BECAME JUDGES IN FUTURE YEARS.  FACT.  Other sources coming in as I write this and believe me the cover-up on this GolfGate began the day after… but brave people are now coming out and are relating the true facts.  Back to the source:  it said three Lap Dancers entertained a party of thirty in a large room between 2 am and 3 am and it is alleged her knickers were packed with £50 notes.  As the source say – it was a mini Las Vegas.  I must repeat these are allegations that must be proven at a later date.  I have no hesitancy in believing therein lies some truth.  It is also alleged that the Three Vulture Fund directors who were invited by that guttersnipe called Hayes now a Lobbyist for Banking, had a thanked him by hugging him that morning for a great night and they told him they could not wait to join FF, a party of Boozing, Whoring while losing all their balls on the course.  This fiasco is far from over and Fred Wuff will keep you updated as sources come in.  I must write today to Ronan Mullen to get the Bishop of Galway to bless the hotel.  Fred (writing in the shed for his own safety).

One more point – have any of these political, judicial, banking, vulture fund elites, some involved in drafting guidelines concerning COVID-19 law and politics, taken into account that in the future when the virus is contained those frontline staff who will suffer PTSD?….to be as glib as the 81 who attended were, (are) is shocking and says there is ignorance, denial; pure Greed and even a dose of narcissism too.  Nobody mentions the staff that worked in the hotel that night, the other guests – who is a spreader of the virus is a question that needs an answer?  Where are our Testers and Tracers?  A link:  Where recklessness becomes sheer negligence if people who should know fail to keep abreast of what is happening with this COVID-19 coronavirus.  https://www.standard.co.uk/news/world/hong-kong-man-coronavirus-reinfection-a4531936.html?utm_medium=Social&utm_source=Twitter#Echobox=1598281096

Fred the Luddite says if you are on twitter check this out @blackcoffeecup.  A classic… Hitler and his team being told about antics of …. who could it be?