about an hour ago Updated: 17 minutes ago 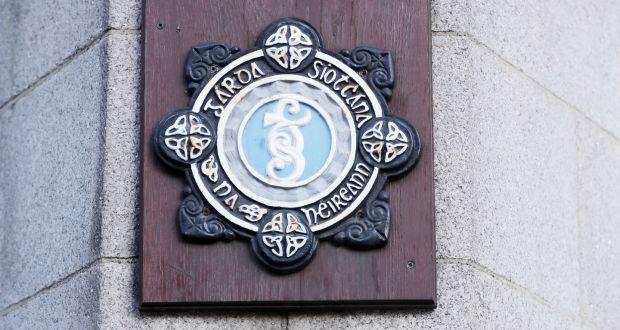 Eight gardaí have been suspended as part of a major Garda investigation into corruption in public office in the Munster region.

A Garda spokesman confirmed the garda members were suspended earlier on Saturday, as a result of an ongoing investigation, which is being led by an Assistant Commissioner, Special Crime Operations (SCO).

The suspensions come after lengthy enquiries by a team of officers attached to the Garda National Bureau of Criminal Investigation.

The investigation is focused on claims that gardaí did not pursue Garda enquiries into alleged road traffic offences and public order allegations against a number of parties.

“Further to an ongoing investigation led by the Assistant Commissioner, Special Crime Operations (SCO), involving personnel attached to the Garda National Bureau of Criminal Investigation (GNBCI), eight members of An Garda Síochána have been suspended,” a Garda spokesman said.

“This element of the investigation is focused on corruption in public office.”

A number of Garda stations have been searched as part of the inquiry.

According to sources some gardaí have been informally interviewed by investigators and have claimed they were directed to abandon prosecutions.

A number of gardaí have made voluntary statements.

A wider investigation into alleged Garda corruption is continuing in the Munster region which has led to a number of gardai being arrested and questioned on suspicion of serious corrupton offences.