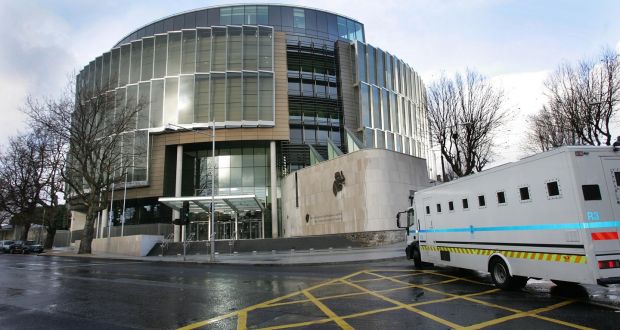 Former principal of Gonzaga College Patrick Potts was due to go on trial charged with three counts of indecent assault and two counts of gross indecency when vice-principal of Greendale Community School in Kilbarrack, Dublin. Photograph: Matt Kavanagh

Gonzaga College in Dublin has described sex abuse allegations against a former headmaster as “deeply disturbing” and asked any victims to make contact with An Garda Síochána.

Patrick Potts, who was headmaster at the Ranelagh school for 15 years, was found dead just days before his trial was due to begin last month.

He was charged with three counts of indecent assault and two counts of gross indecency when he was vice-principal of Greendale Community School in Kilbarrack, Dublin. He was expected to face a second trial relating to a separate complaint made by another former student.

In a message to the school community this week, current Gonzaga headmaster Damon McCaul wrote that some past pupils had been in touch with the college to express their concern over media reports regarding abuse allegations against Mr Potts.

“We share their concern. The stories were deeply disturbing and our hearts go out to all those affected,” Mr McCaul wrote.

“I can confirm that the college has never received a complaint directly relating to his tenure at Gonzaga. However, we are aware of one complaint received by the gardaí because they came to school as part of their investigation. We assisted them in every way we could.”

Mr McCaul said the college had adopted and implemented Children First child protection procedures in full at the school. He said anyone with concerns should report them to the Garda or Tusla.

“I should be on my way to court now to face a man who did a lot of things he shouldn’t have when I was in school,” he said. “To get to this point took years of work. In denying what he did for so long, he continued to hurt me. His death brings me no satisfaction. His death robbed me of my chance to face him, to tell my story, to be believed.”

Earlier this week, Terenure College apologised “unreservedly” to victims and survivors of abuse after its former rugby coach John McClean (75), of Casimir Avenue, Harold’s Cross, pleaded guilty to 27 charges of indecent assault at the school on dates between 1973 and 1990.