A man who fraudulently claimed over €65,000 in social welfare payments and was detected using facial-imaging technology has been given a three and half year suspended sentence.

He also pleaded guilty to two charges of using a false document. He has no previous convictions.

The court heard that Hamad took over the lease of a dry cleaning business in 2013 and soon stopped claiming the welfare he was not entitled to.

He now has eight branches of the shop in the country and by the end of January next he will have re-paid €35,000 of the money he had stolen.

Judge Martin Nolan said Hamad adopted a new identity on arriving into this country to claim money he was not entitled to. He acknowledged that he stopped claiming these monies himself in 2013 after his status changed and accepted that he has worked hard ever since. 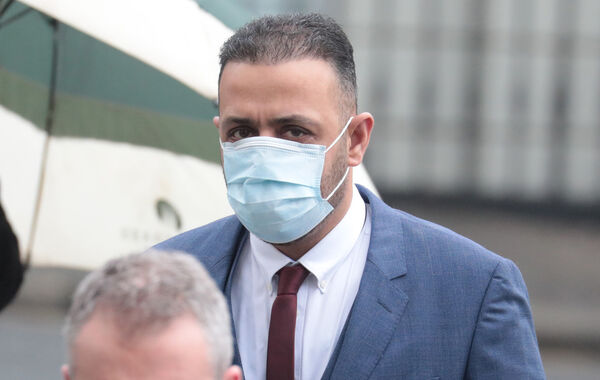 Judge Nolan said it was a serious fraud committed on this State. He accepted that Hamad had “wanted to make a go of it himself” and didn’t want to be dependent on anyone when he first came to Ireland.

He accepted that Hamad has no previous convictions, is making a contribution to society and providing employment to a number of people. He described Hamad as “a hard-working and ambitious man”.

Judge Nolan said usually such “planned deceptions” warrant a custodial sentence but said in this instance he is not going to imprison Hamad. He sentenced Hamad to three and half years in prison which he suspended in full on condition that within three years he will have paid the outstanding amount, of €30,000 to the State.

Garda Ian Abbey told Tony McGillicuddy BL, prosecuting, that Hamad applied for a public services card in August 2016 during which time it was noted that a passport he supplied with his application was out of date, while a second passport he provided had a different surname.

He was informed by staff that they would have to use the surname on the in date passport for the application and Hamad became annoyed, saying he would be “a marked man” with that name on his card. He asked to speak to a supervisor.

Gda Abbey said it was during the processing of this application that facial imaging matching software identified a potential match with an already captured photograph on the system and Hamad’s application was sent forward to officers in the department for review.

It was determined that there were “sufficient similarities” between the two photographs to warrant further investigation. The other identity related to another man who had been provided with a public services card in 2013 and had provided a Portuguese driving licence with their application.

The gardaí were alerted and it was discovered that Hamad had been claiming three different welfare payments under this other identity for those four years. 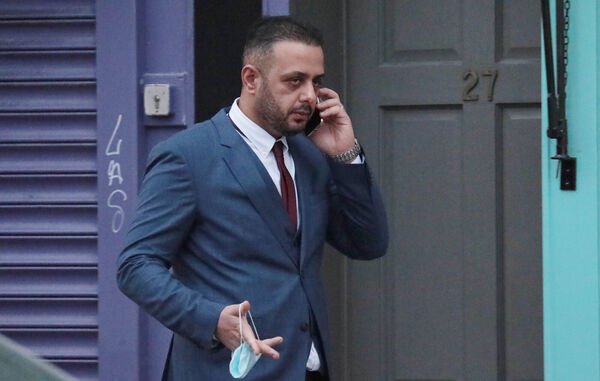 A follow up search of Hamad’s home revealed documentation linking him to the fraud. He was arrested but made no admissions.

Gda Abbey agreed with Cathal ó Braonáin BL, defending, that his client grew up in the Shia population of Iraq and as such was discriminated against under Saddam Hussein’s regime. He left Iraq in 2003 when it was coming to a time when he would have been forced to join the army.

Gda Abbey accepted that Hamad initially sought asylum in England before moving on to Ireland where he was refused asylum. He left again but returned to Ireland in 2009 under the false identity which he later claimed the welfare payments under.

Counsel said that Hamad took over the lease of a pre-existing dry cleaners in early 2013 using a loan and savings, some of which he had accumulated from the social welfare fraud. Hamad has since married and he and his wife are due a second child next year.

The judge noted that Hamad has no previous convictions, is making a contribution to society and providing employment to a number of people. Mohammed Hamad after he appeared before the court. Picture: Collins Courts