67 Gardai Are Currently Suspended From Duty.

A total of 67 Garda members are currently suspended from duty.

According to a new report from Garda Commissioner Drew Harris, 60 are men and seven are women.

Eight gardai were suspended recently as part of a major investigation into corruption in public office.

It was the largest number of gardaí ever suspended at once. 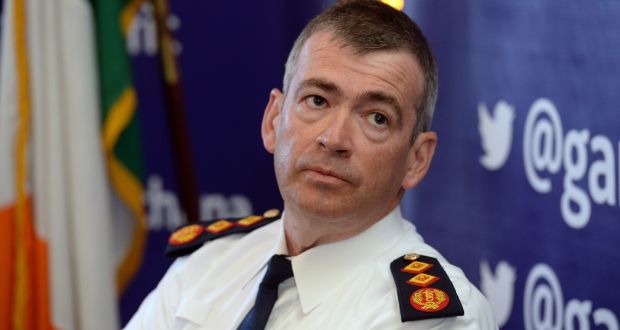 Garda groups strongly criticise commissioner’s reform plans Eight Garda stations ‘downgraded’ but what does it mean? Six in 10 Garda stations open for three hours at most on weekdays Garda stations lose HQ status as political opposition to plan grows Drew Harris reforms of Garda could have immediate impact Drew Harris will feel heat in rural Ireland over policing reforms Culture of impunity is deeply embedded in An Garda Síochána Garda Commissioner tells senior officers to reduce spending for rest of year We need to decide what we want Community Safety to do ‘Lifestyle vetting’ and drug testing proposed for gardaí Government approves use of body cameras by gardaí Garda to set up anti-corruption unit by year-end Garda watchdog not privy to data on gardaí under investigation Proper oversight of Garda impossible, says ombudsman The Irish Times view on Garda reform: Don’t shoot the messenger Irish Times view on policing reform Gardaí are being forced to rent cars ‘like tourists’ due to ageing fleet