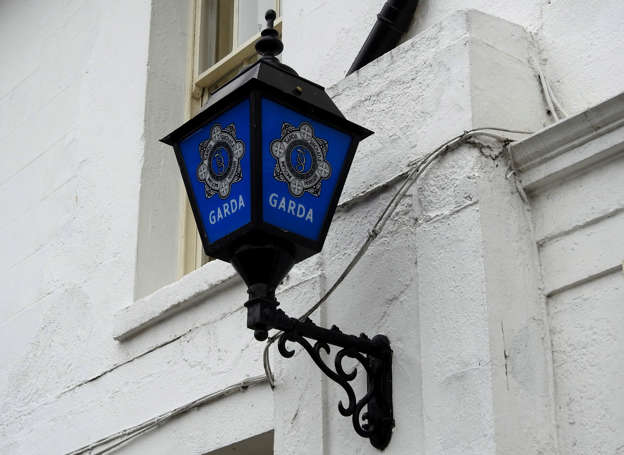 Two people who were arrested this week in connection to the brutal murder of a teenage boy in Drogheda in January 2020 have been released.

A man was arrested yesterday morning and detained at Mountjoy Garda Station.

Additionally, a woman was arrested on Wednesday and detained at Balbriggan Garda Station.

Both of them have since been released without charge.

Another man, who was arrested on Wednesday, remains in custody at Drogheda Garda Station under Section 50 of the Criminal Justice Act, 2007.

A garda spokesman said: “A file will be prepared for the Director of Public Prosecutions.”

The boy cannot be named due to a recent decision of the Court of Appeal which states minors who are victims of crime cannot be identified, even if they are deceased.

New laws introduced by the court of repeal under section 252 (1) of the Children Act, 2001 states: “In relation to any proceedings for an offence against a child or where a child is a witness in any such proceedings, no report which reveals the name, address or school of the child or includes any particulars likely to lead to his or her identification’ and ‘no picture which purports to be or include a picture of the child or which is likely to lead to his or her identification’ shall be published or included in a broadcast.”