One man arrested after €250,000 worth of cannabis plants seized in Monaghan 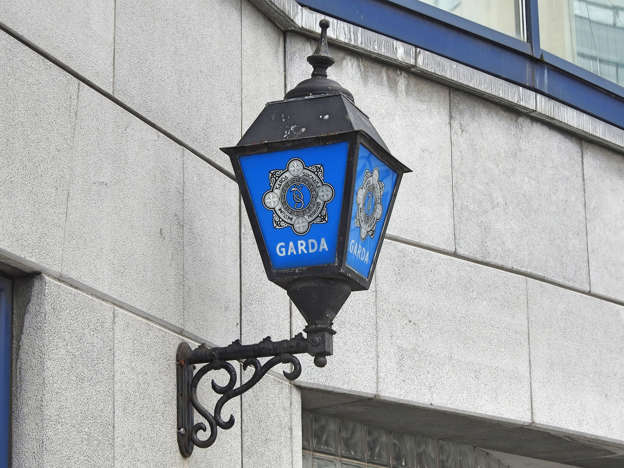 CANNABIS PLANTS WORTH over €250,000 have been seized by Gardaí in Monaghan, with one man being arrested in connection.

At around 11:30 pm last night, Gardaí searched a house in the Carrickmacross area.

During the search, they discovered a cultivation unit with over 300 cannabis plants, with an estimated value of over €250,000.

A man in his 30s has been arrested and is currently being held at Carrickmacross Garda Station under Section 2 of the Criminal Justice (Drug Trafficking) Act, 1996.

The investigation is currently ongoing.

Yesterday, Gardaí also seized €70,000 worth of cannabis after a search operation in Mullingar, Co Westmeath yesterday.

At around 5:30pm, Gardaí from the Westmeath Divisional Drugs Unit searched a house in Ardleigh Gate in Mullingar, where they found approximately 3.5 kilos of suspected cannabis.

The drugs are estimated at a value of €70,000 and are being sent on to Forensic Science Ireland for analysis.

A man in his 30s has since been arrested and is currently being detained at Mullingar Garda Station under Section 2 of the Criminal Justice (Drug Trafficking) Act, 1996.

An investigation is currently ongoing.