It was raided last Friday. 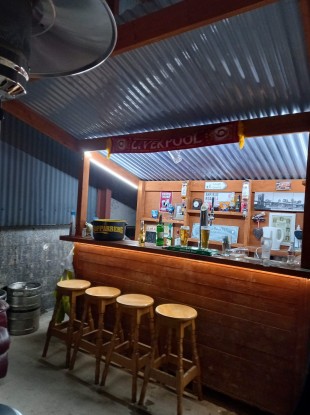 GARDAÍ LAST FRIDAY raided a shebeen which was in operation in Cavan.

The premises was searched under warrant by local Gardaí attached to Arva Garda station shortly after 10pm on Friday 5th March, 2021.

Enquiries are ongoing and a file will now be prepared for the Director of Public Prosecutions. No arrests were made in this phase of the investigation.

A garda spokesman said a number of people were found present at the premises and these persons will all be issued with Fixed Penalty Notices.