A retired senior garda has told the Irish Examiner that morale among gardaí in Limerick “has never been so low” and that “members are almost afraid of doing their jobs, of making a phone call or sending a text” because of a major investigation into the cancelling of fixed charge notices for road traffic offences.

Up to 150 gardaí are being interviewed as part of the investigation, many under caution, the process reserved for suspects of a crime.

Dozens of civilians have also been interviewed during the probe which has been conducted over the last 18 months. 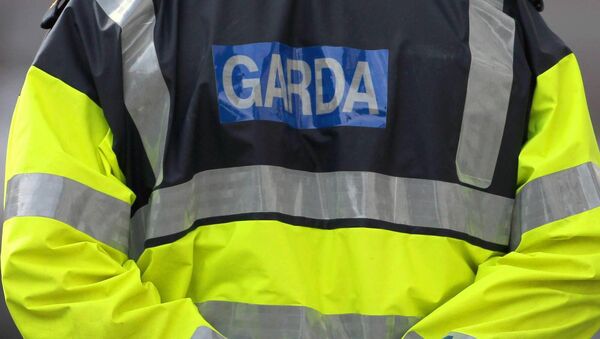 Four serving guards and a retired superintendent have been charged with perverting the course of justice arising from the investigation.

Already, four serving guards and a retired superintendent have been charged with perverting the course of justice arising from the investigation, which the Garda press office indicated is “ongoing”.

“I am bitterly disappointed in ex-members of all ranks who are not speaking out about what is happening,” Mr Corcoran said.

Whatever is being investigated could have been dealt with locally and internally as these things usually are. Instead most gardaí in Limerick are now almost afraid of doing their job or even fraternising in a pub or restaurant in case that could be misconstrued.

“If you went into any city or county in the country you would get the same result as you would in Limerick so why is it being done here?”

Mr Corcoran also raised the case of Inspector Arthur Ryan, who was arrested in May 2019 on suspicion of ingesting cocaine in a bar in the city. Insp Ryan vehemently denied ever doing so and the only evidence in the case was CCTV footage recorded in the bar. The DPP ruled he had no case to answer.

“Arthur Ryan was arrested on suspicion of illegal drugs, his home and car were searched and his mobile phone seized,” Mr Corcoran says.

“A file was prepared and sent to the DPP with negative results. I served with Arthur in Limerick where he performed to the highest standard including solving a number of murders. In general, he was a highly respected detective and deserved his promotion to inspector rank. Why is he now being put through this?”

Insp Ryan is understood not to be part of the investigation into the road traffic offences.

The investigation into the FCNs began as a corruption probe into elements of organised crime in late 2018 and resulted in charges being brought against a serving garda in September 2019.

Mr Corcoran also queried the cost of the investigation.

“Can the commissioner account for the cost of it, including overtime, travel allowance, overnight stay and then put that against the cost of what these alleged traffic violations would have gained for the State. It is outrageous and could have been dealt with locally at no extra cost.”