2 days ago UP DATED BY FRED BASSETT

© Provided by PA Media Two men have been arrested after gardai discovered 225,000 euro worth of cannabis during searches in Co Louth.Picture supplied by An Garda Siochana.

Two men have been arrested after gardai discovered 225,000 euro worth of cannabis during searches in Co Louth.

Gardai from the divisional drugs unit in Drogheda carried out a number of searches at houses in the Bryanstown Court and The Riverbank areas on Saturday.

The search is part of the ongoing operation targeting the cultivation, sale, supply and distribution of drugs in Drogheda. 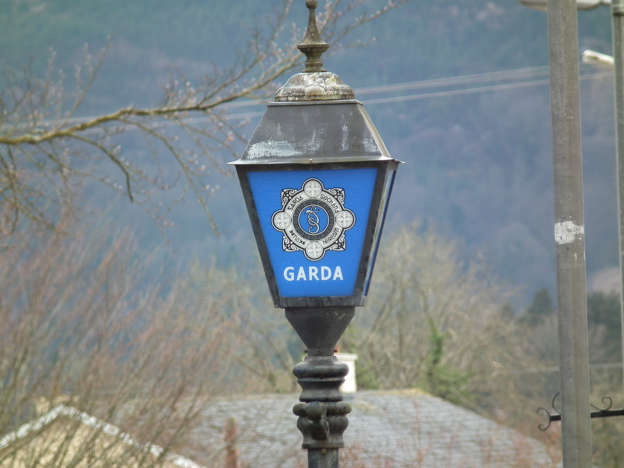 The drugs seized will now be sent for further analysis.

Two men, aged in their 30s, were arrested and detained at Drogheda garda station under Section 4 of the Criminal Justice Act 1984.