The chief executive of the Matt Talbot Adolescent Services (MTAS) charity has resigned with immediate effect.

Patrick Relihan had been on sick leave since last March.

In February, the HSE began a financial audit of the Cork based charity.

The Irish Examiner understands that the audit was prompted by allegations of financial mismanagement and followed a major review of the MTAS operation in recent years.

The audit is ongoing and no findings have yet been made from it.

The chair of the charity, former GAA president Christy Cooney, yesterday informed some of the staff about Mr Relihan’s departure.

When contacted, Mr Cooney said that he had no comment to make on Mr Relihan’s position.

Asked about the financial audit being undertaken by the HSE, he repeated that he had no comment to make.

MTAS, which treats young people with addiction problems, has been in operation for over 20 years in Cork City and, until last year, through a residential centre in West Cork.

Originally, the organisation was affiliated with the Catholic Church which had set it up to help troubled teenagers.

Until last year it was in receipt of around €1.25m from the HSE annually.

Mr Relihan was appointed CEO in May 2015. A former priest, who had been a school chaplain in the Cloyne diocese, he had a diploma in applied chemistry and a bachelor in theology from a university in Rome. 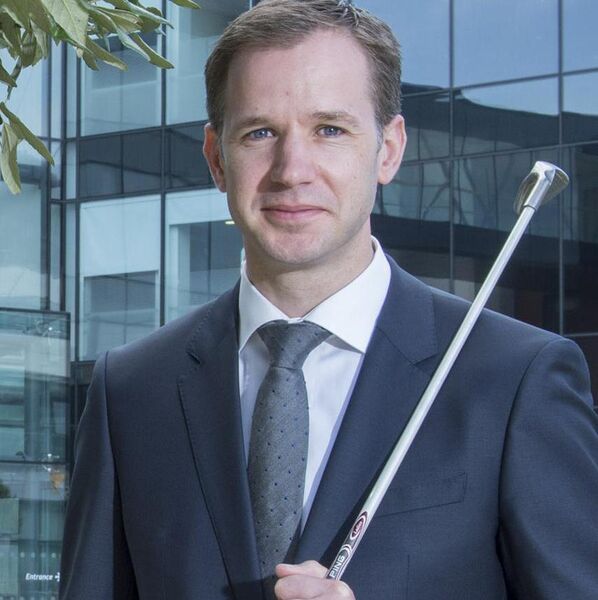 Following his appointment, he acquired a diploma in management in 2016.

His appointment as chief executive coincided with plans to expand the charity’s operation, including attempts to source funds outside the HSE, which is principal funder of MTAS.

In October 2019, the Irish Examiner reported that a number of protected disclosures had been made to the HSE about the charity and a major review was being undertaken.

One senior staff member was suspended on full pay for four years and this person and another former staff member both took legal actions which resulted in out-of-court settlements.

A review commissioned by the HSE into MTAS operations was conducted in 2019 and due to report by the autumn of that year.

However, the report was never published and the HSE told the Irish Examiner last year that this was because the reviewers had gone beyond their remit in investigating MTAS.

Last October, the west Cork residential facility, based in Enniskeane, was closed with the loss of 18 jobs.

At the time, the HSE and MTAS attributed the closure to a fall off in demand for residential places for young people, combined with a change of policy placing more emphasis on day care treatment.

However, a number of professionals working in the area disputed that there was less demand for residential places.

No response was received at the time of going to press from the HSE to queries about Mr Relihan’s resignation or the financial audit.