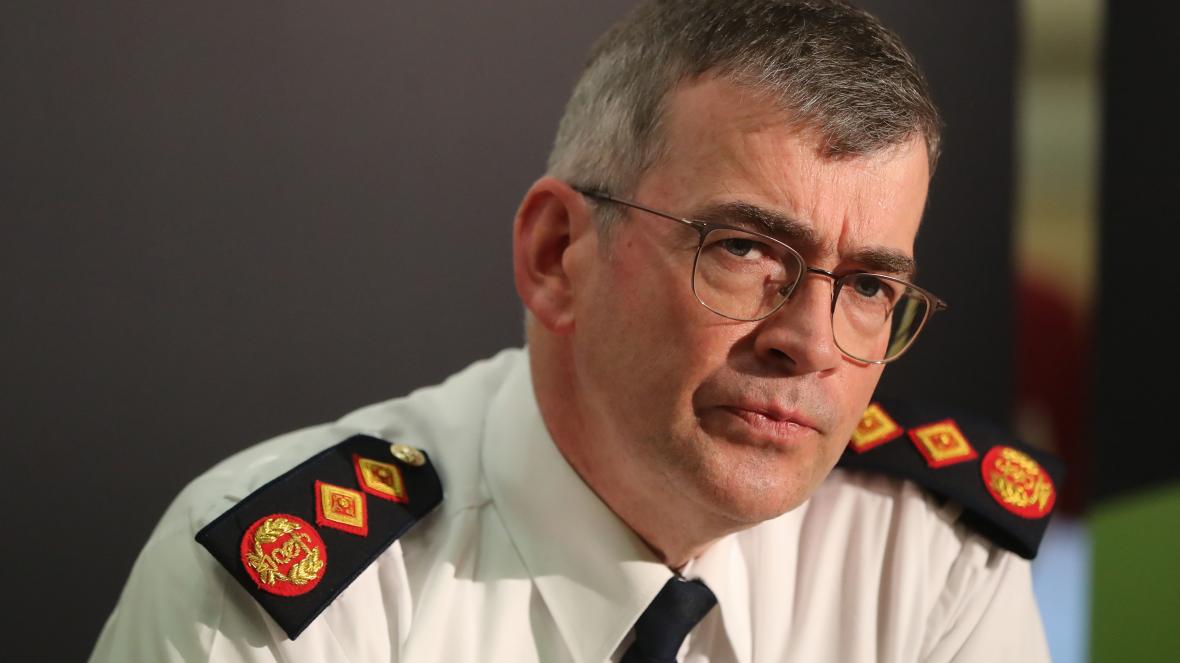 A High Court judge has quashed a decision by the garda commissioner to sack a probationer garda and accused Drew Harris of going “off the rails” in his attempts to discipline the trainee.

In a judgment published last week Max Barrett found that there were a number of “objectionable legal flaws” in Harris’s treatment of Thomas Murphy, a trainee garda who was charged with a public order offence after an incident in the early hours of New Year’s Day 2019 while “out on the town”.

The judge accuses the garda commissioner of having an “apparent disregard” for “the presumption of innocence”.