© Shutterstock File photo of gardaai at a checkpoint.

THE MINISTER FOR  Justice has today outlined plans for a sweeping overhaul of how gardaí operate, including a new power for gardaí to request passwords or encryption keys for electronic devices.

The new legislation aims to make changes based on the recommendations of the Commission on the Future of Policing in Ireland.

Other measures include the ability of gardaí to randomly stop and search a car if a serious or terrorist offence is about to occur or has just taken place being expanded to include abduction and trafficking.

The Bill also intends to facilitate longer detention periods for human trafficking, all murder offences, and if multiple offences are being investigated together, while also providing those detained with the right to rest and right to access medical attention. 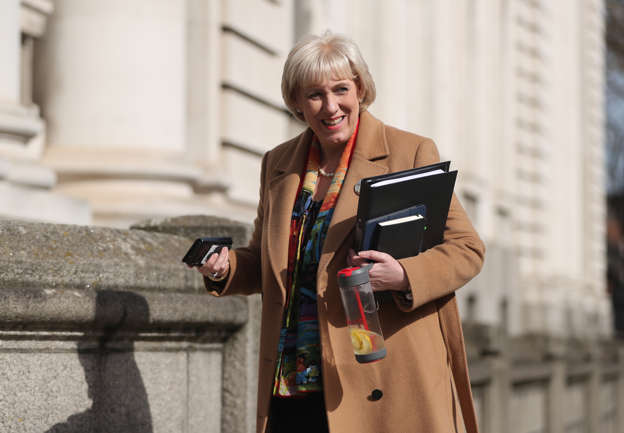 “Bringing it together will make the use of police powers by gardaí clear, transparent and accessible,” she said in a statement. “The aim is to create a system that is both clear and straightforward for gardaí to use and easy for people to understand what powers gardaí can use and what their rights are in those circumstances.”

At the same time, where we are proposing to extend additional powers to gardaí, we are also strengthening safeguards.

The Minister added that the legislation will help maintain “a crucial balance” in Ireland’s criminal justice system.

The legislation can be read in full here.