Support for Fine Gael has risen to 30% among voters, regaining its lead over Sinn Féin ahead of the Dublin Bay South by-election.

The two parties have been neck-and-neck in the Red C poll in recent months, well ahead of the Taoiseach’s own party.

Support for Fianna Fáil rests at a mere 13% nationally, down a percentage point since May’s poll.

The Green Party’s support remains unchanged at 5% while Labour is stuck on 3%. The Social Democrats are down to 4%, one per cent lower than their polling last month.

Support for Independents, meanwhile, has risen by a percentage point, bringing them up to 11%.

Support for Solidarity-People Before Profit and Aontú remains unchanged at 2%. 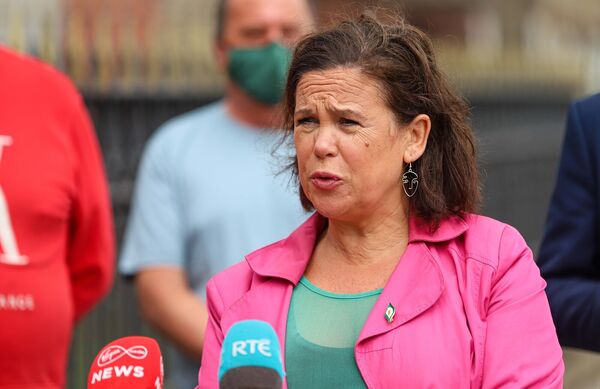 Among younger voters, Sinn Féin remains the party of choice with 44% of those aged 18 to 34 stating the Republican party would get its first preference vote. Among the same age cohort, Fine Gael’s support shrinks to 16% while Fine Fáil struggles at just 10%.

For the older generation, it’s a different story with just 19% of those over 55 saying Mary Lou McDonald’s party would get their vote. Support for Fine Gael stands at 41%, while Fianna Fáil takes 13%.

The polling may also give an indication to the frontrunners in the upcoming Dublin Bay South by-election on July 8.

A breakdown of the poll figures in today’s Sunday Business Post shows Fine Gael is well-ahead at 33% in the capital, followed by Sinn Féin on 25% and Fianna Fáil at 12%. 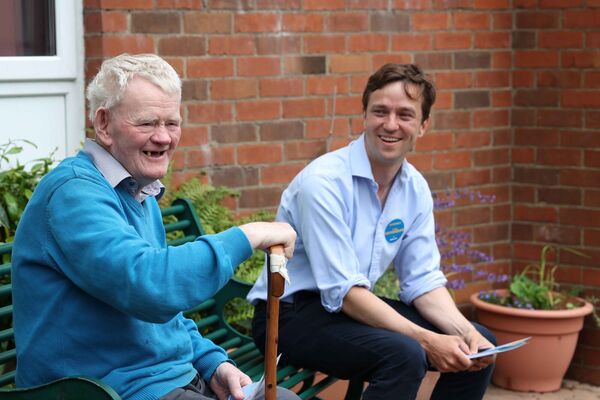 The Green Party is polling at 8% in Dublin followed by Labour on 5%.

Mick Clifford: That Ian Bailey has not faced murder charge in Ireland shows our justice system is robust