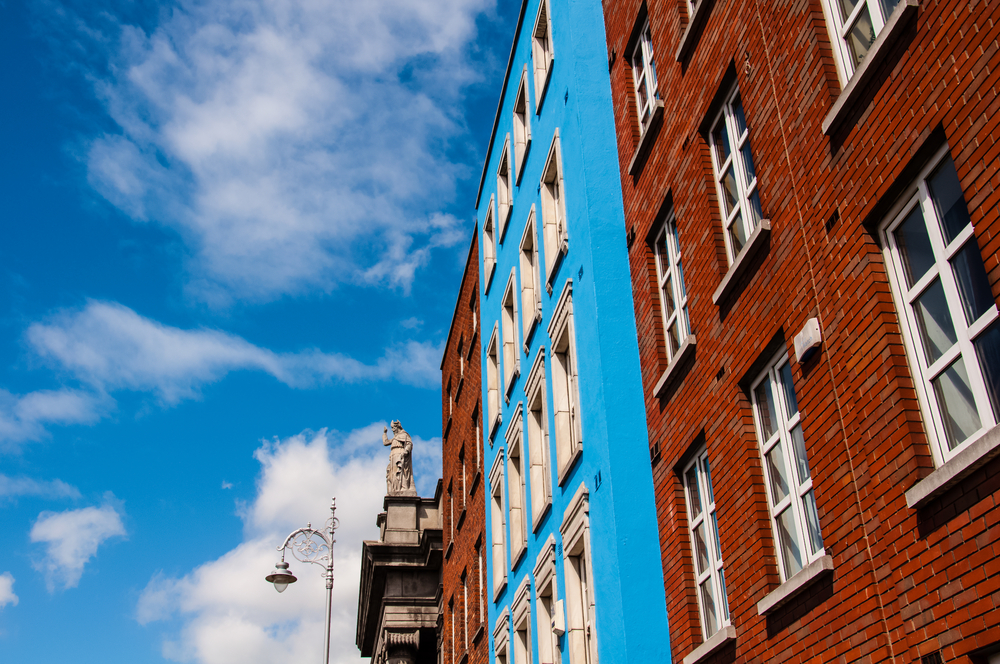 THERE have been renewed calls for more rent protection made to Housing Minister Eoghan Murphy today after it was revealed that some Dublin city landlords were requesting up to 35 years rent up front from potential tenants as a deposit.

In the latest revelation, some tenants have had to pay hundreds of thousands of euros to landlords in a bid to secure rental accommodation, with one Dublin family even offering up their first born child as insurance.

“It’s an awful amount of money to pay up front, but what other choice do we have?” asked renter Damien Woods, who handed over a €757,000 deposit for a one bedroom apartment in the city centre on a 12 month contract, “I’m pretty sure I’ll get it all back when I move out next year, but it’s really unfair on those people who don’t have the money to rent and need to work in the city”.

Meanwhile, several Irish banks have denied they are facilitating scrupulous landlords by offering up ‘deposit mortgages’ to customers at a 45% interest rate, claiming instead to be helping people acquire the rental accommodation of their dreams.

“There’s not enough houses being built so how else do you expect us to make back the money we owe the country,” offered an AIB spokesman, “we’re even offering up mortgages on tree houses now… have you seen our television advert? Yeah, that’s about how desperate it is right now, so stop worrying your little heads about it and just trust us property people to do our thing”.