Doctor to stand trial for possession and distribution of child pornography 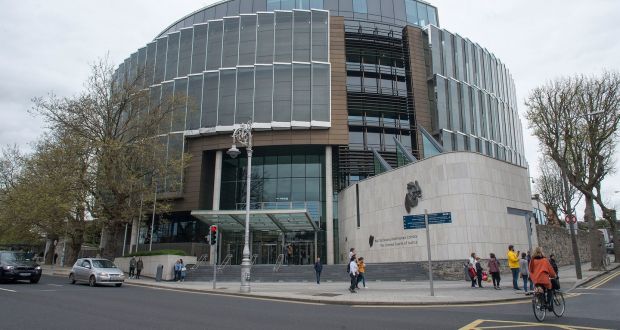 Judge Martin Nolan set a trial date for the case of November 8th, 2022

A Dublin doctor is due to stand trial next year for possession and distribution of child pornography.

Dr Keogan previously appeared before Dublin District Court charged with possession of digital images of child pornography at his clinic at Cypress Park, Templeogue, Dublin, on May 15th, 2017.

He is also charged that on March 26th, 2017, at unknown locations, he did knowingly distribute child pornography for the purpose of distribution, publication, exportation, sale or show. The offences are contrary to section 6(1) and 5(1) of the Child trafficking and Pornography Act, 1998.

The case came before Dublin Circuit Criminal Court on Thursday morning when Phillip Rahn, defending, told Judge Martin Nolan that his client was seeking a date for a trial of up to four days.

Due to the need for social distancing in courtrooms, the defendant, who is remanded on continuing bail, waited outside the courtroom while the brief matter was heard.

A no-publicity order was previously imposed on the case at the District Court after an application from the defendant’s solicitor Dara Robinson. This order was lifted following queries from media organisations when the case came to the Circuit Court. more