A man made no reply after he was charged with the murder of a teenager.

He also five faces charges in relation to an incident at the Talbot Hotel in Carlow on Tuesday when he was arrested.

They include the unlawful possession of a semi automatic pistol, six 9mm ammunition and a knife.

The two others are for having no certificate for the gun or ammunition. 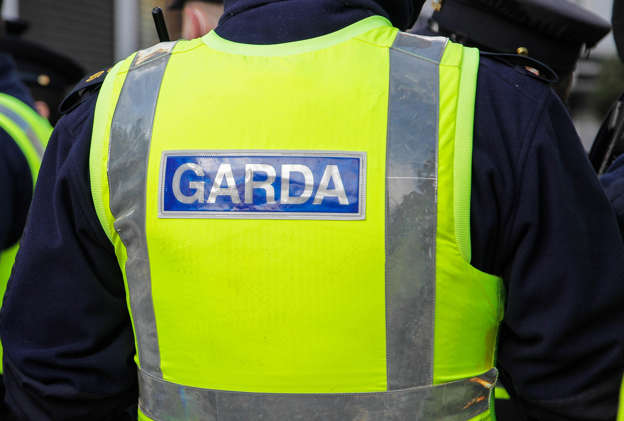 He said he arrested McKevitt last night at 10.20pm at Carlow Garda Station and before 11pm charged him with the murder of 19-year-old O’Brien in Enfield,

The accused, of Avondale Park Blanchardstown, Dublin made no reply.

He was handed a true copy of the charge sheet.

Det Garda Ian Roche of Carlow Garda station then gave evidence of the arrest, charge and caution over the five further charges connected to the firearm.

McKevitt made no reply to the five charges and was handed a true copy of the charge sheet for each.

McKevitt’s solicitor Brendan O’Flaherty told judge Geraldine Carthy that he was attended by a doctor in custody this morning.

He requested that his client be given medical attention which the judge granted.

The solicitor also applied for legal aid saying his client had no income. The judge also granted the request.

McKevitt was remanded in custody to appear at Cloverhill District Court on September 10.