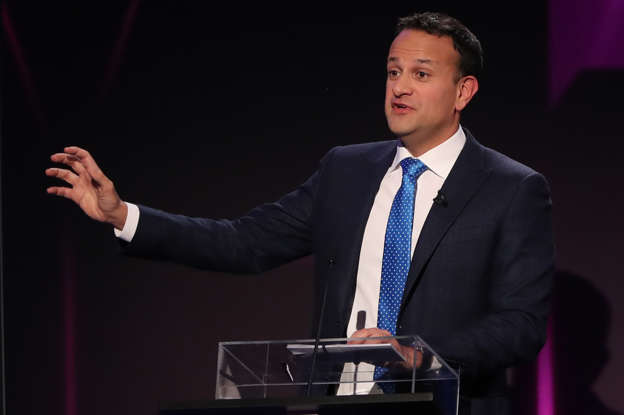 Tanáiste Leo Vardkar has been facin criticism after being spotted at a music festival in England.

A picture of the Fine Gael leader attending the festival emerged on social media on Saturday night.

Varadkar is facing criticism after being spotted at the London festival on the weekend that Electric Picnic was originally scheduled for, Dublin Live reports.

The politician was seen at Mighty Hoopla Festival in Brockwell Park in London wearing a black polo t-shirt, shorts and sunglasses.

This year’s Mighty Hoopla festival has a line-up of Cheryl Cole, Becky Hill and Alexandra Burke.

A twitter user attending the concert spotted the Tanáiste.

They said: “Interesting that Leo Vardkar has come to a festival in the UK today, while failing to commit to a plan for the Irish entertainment industry.

“(Reminder: this is the weekend EP was due to take place.)”

Electric Picnic organisers confirmed that the festival was cancelled for the second year in a row last week.

They broke the news in a statement saying they had “run out of time.”

All ticket holders will receive a refund in full, including booking fees.

They said: “As many of you are aware, we asked Laois County Council to reverse the decision on EP being cancelled this year. Unfortunately, they have not yet done so and we have no run out of time.