Simon Coveney said he had deleted text messages he exchanged with the Tanaiste from his phone before Freedom of Information requests were submitted by journalists.

A series of requests seeking copies of correspondence between the pair were made by reporters and politicians after the appointment of Katherine Zappone to a UN role was agreed by Cabinet in July.

The Foreign Affairs Minister was quizzed by an Oireachtas committee on Tuesday over the now deleted exchange between himself and Leo Varadkar.

Mr Coveney told the Foreign Affairs Committee that he clears texts from his phone when “conversations conclude”. 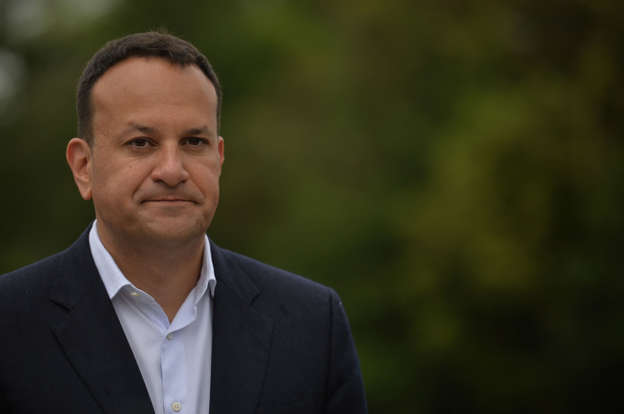 “I think it’s prudent to remove information on my phone that is no longer relevant,” he told the committee.

“In other words, if I have had a text conversation with somebody that is done and dusted and we are moving on from it, I would often clear that unless there is a reason to hold on to it.

“Certainly, when I had the text exchange with the Tanaiste, I regarded that matter as closed and I removed it from my phone in the same way as I do with lots of other text exchanges with people.

“I was subsequently very pleased the Tanaiste published those texts because I think they backed up the thrust of what I said to the committee last week when I volunteered the information.”

Last week, Mr Varadkar released a series of text messages between himself and Mr Coveney and Ms Zappone.

The text messages revealed that, on July 19, Mr Varadkar asked his Fine Gael colleague about Ms Zappone becoming the UN special envoy on freedom of expression.

The texts were released following a number of unsuccessful Freedom of Information requests, as Mr Coveney told a previous committee that he had deleted the texts.

Journalists were told that the records did not exist.

It is an offence to destroy any record which is subject to Freedom of Information legislation.

Mr Coveney told the committee he had deleted the texts before the Freedom of Information requests were made.

“I do clear texts from my phone when conversations conclude,” he added.

Mr Coveney said he does not “hold on to data” on his phone after his device was previously hacked.

“There is a security element to that – I don’t want to overplay the security issue but it is an issue for me,” he added.

“I delete messages when conversations conclude as a matter of course, when I don’t think it is necessary to have text messages; because something is concluded I would often clear the phone of those text conversations.

“I cleared it very shortly after that conversation. I didn’t hang on to it.

“If I was trying to hide the existence of text messages, I wouldn’t have made all of the text messages available to FOI.

“I have not tried to hide anything here.”

Independent senator Gerard Craughwell asked Mr Coveney whether he had requested an encrypted phone from his department.

The minister replied: “The phone I used has been issued to me by the Department of Foreign Affairs.

“I am conscious about the use of the phone because it has been compromised, it is a matter of public record.

“Officials determined that this incident entered the realm of a cyber attack and made the appropriate notification to An Garda Siochana and the National Cyber Security Centre.”