Ian Bailey appeared on Virgin Media for The Big Interview with Colette Fitzpatrick, and viewers had quite strong views about how the whole thing went.

During the interview, Ian gave his own views on what he thought might have happened to the person who murdered Sophie Toscan Du Plantier in December 1996 in Schull, West Cork.

The English man, who was convicted of murder in absentia in 2019 in France, told Colette: ‘I have my own theory that the killer is actually dead.’

Ian Bailey was arrested twice in connection with the murder of the French woman, but he was never officially charged in Ireland, stating that he is still ‘hoping and praying that the truth will come out’.

However, throughout the interview, viewers couldn’t help but feel that the presenter Colette already had her mind made up about Ian, and felt that it made for a ‘completely biased’ interview approach.

Viewers felt that because of this, there wasn’t any ‘real interaction’ between Ian and Colette, and left Virgin Media viewers stating that they hadn’t learned anything new throughout it. 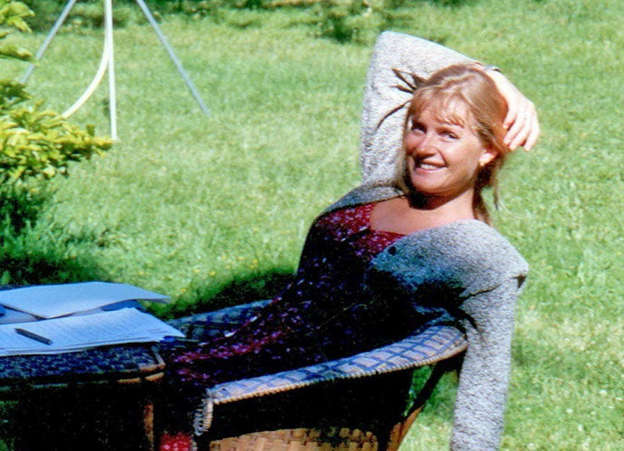 ‘Colette Interview with Ian Bailey. Outrageous, not an interview at all, no real 2 way conversation. Colette did play aggression and closed off any real interaction. She displayed this attitude from the outset. Can Virgin Media not find a proper interviewer.’