MARC MACSHARRY TD has said his resignation of the Fianna Fáil party whip yesterday was not about him but is about “the government, how it is being run and sadly within Fianna Fáil, the failure of the leadership”.

Speaking in what he said would be his only media interview following his resignation yesterday, MacSharry told Ocean Fm that he didn’t take the decision lightly, as he was “born into” the party.

The Sligo-Leitrim TD resigned the party whip prior to voting no confidence in Fine Gael Minister Simon Coveney last night.

McSharry had voiced concerns about his party’s position to enforce a whipped vote in supporting the government minister.

Taoiseach Micheál Martin had said that a six month suspension for TDs would apply for those who vote against the government or abstain from the vote. 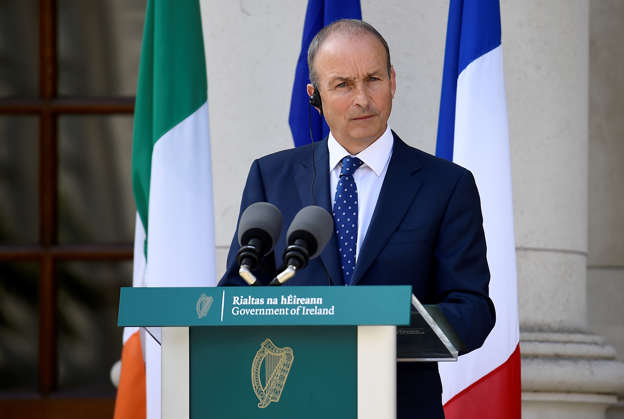 MacSharry informed the Taoiseach of his decision by way of a letter yesterday.

Letter to the Taoiseach

In the letter, MacSharry said that he had sought a meeting of the parliamentary party to decide how the party would vote in the confidence motion but that this was not acceded to.

“Sadly, as has been the practice over the course of the last year, the party voting intentions have once again been dictated by government without debate and without the input from Fianna Fail elected parliamentary party members,” he said.

“All of the above compound the fact that all Fianna Fail party positioning and policy are being determined in a fashion consistent with an undemocratic totalitarian regime rather than that of a democratic socialist republican party of and for the people,” the letter stated.

Speaking on the radio this morning, he said it was “no secret” that over the course of the last nine months a number of issues had become “troubling in the extreme” to him.

He said his decision was “not a Marc MacSharry vanity project”.

His stepping down was a “cumulative effect” on number of issues, he said.

The TD listed off a number of issues he took issue with, such as leaking from Cabinet, Merriongate, the Taoiseach’s defending of certain issues MacSharry said he disagreed with, as well as the “inconsistencies around Covid and the interpretation of restrictions”. 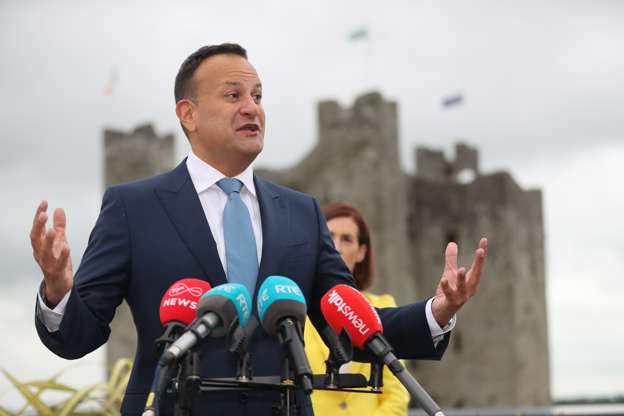 He also took issue with Leo Varadkar “shoving Fianna Fáil’s face into the mud” by stating that a memo about the Zappone appointment went to the Taoiseach’s office the night prior to which the Cabinet approved the role.

MacSharry said the Tánaiste was also out on Monday at the Fine Gael think-in “announcing all the goodies from the Budget”.

The TD said he had asked for a party meeting to be held prior to the vote yesterday and he never received a response to that request.

“That was the last straw and I had to take a stand,” he said.

Under the current leadership, no one, no matter what level of party experience they hold, has any input into the party, he said, stating that is “unacceptable” to him.

His decision was also one that goes deeper to than the leadership, he said when asked would he return to the party if Micheál Martin was gone.

Government ‘subcontracting’ power to others

MacSharry said government should have an executive authority, but he believes that politicians have “subcontracted that power out to everyone else but themselves”.

“Increasingly, they are more like expensive commentators rather than holding executive authority that people expect them to hold and pursue,” he said.

“It is sad to say, it [the FF party] is a one man show and everyone else is expected to row in blindly,” he said.

Party members can express their views but their views have no consequence on the leader, “and that wasn’t the case for any other leader”, he added.

MacSharry said he intends to stand for election again, stating that he remains a paying member of the Fianna Fáil party. Resigning the whip means he can not have a freedom about how he votes on matters that impact his constituency, he added.