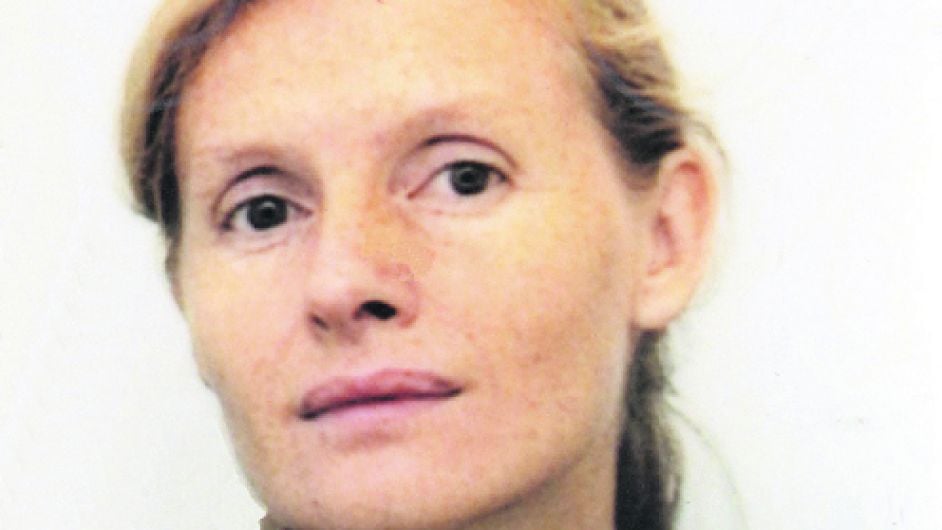 Sophie: the subject of two new series on her murder.

THERE is no ‘French connection’ to the murderer of Sophie Toscan du Plantier, according to a British author who has studied and researched the case for over six years.

True crime writer Nick Foster, who worked on the Sky Crime series Murder at the Cottage, based on the Toormore murder of the Frenchwoman in 1996, was responding to weekend reports that there was ‘new evidence’ alleging a link to a French man.

Mr Foster, whose has also authored the best-selling book on the case, Murder at Roaringwater, says he was dismayed and annoyed at revived reports of any French connection.

Reports in papers last weekend claimed that director Jim Sheridan had made a statement about ‘new evidence’ in the case, allegedly linked to the sighting of a man in a dark coat outside a shop in Schull, in the days before Sophie was brutally killed outside her holiday home near Goleen.

‘I specifically told Jim Sheridan that I had researched this theory and there was no truth in it,’ Mr Foster told The Southern Star this week.

The writer had earlier challenged Ian Bailey to a television debate on the contents of the garda file, a copy of which Bailey gave him while he was researching his book.

Bailey was convicted in Paris of the murder in 2019 and, while arrested twice in Ireland, was never charged here for the crime. He has always denied any involvement

Earlier, Mr Foster said he would donate €1,000 to domestic violence charity Women’s Aid, if Bailey rose to the challenge.

Rejecting the offer, Bailey told The Southern Star: ‘The DPP’s critique said the investigation was flawed and prejudiced. Mr Foster has taken this particular narrative for nothing more than financial gain.’

This week, Mr Foster re-issued his challenge, but this time to Mr Bailey’s lawyer, Frank Buttimer. ‘He is a man of the law, and should be happy to debate it. He has already said he believes his client is innocent.’

Mr Foster said that, along with his €1,000 donation to charity Women’s Aid if Mr Buttimer takes up the offer, he will also pay the solicitor’s hourly rate for the time spent at the debate.

The writer said he was also upset by claims from Mr Sheridan that Bailey had been ‘punished’. ‘This is not true. From what I can see, Bailey enjoys and thrives on the attention his notoriety has brought. He has brought everything on himself and deserves no sympathy. I can understand if Sophie’s family are angered by what Jim is saying,’ he added.

Speaking to The Southern Star, Frank Buttimer said he had no comment to make on the invitation but suggested Nick Foster might consider extending his invitation to the DPP, ‘who has long since decided that there is no evidence against Mr Bailey to justify any prosecution against him’.

Ian Bailey, who joined Twitter and Instagram in recent weeks, tweeted last week that he had received a letter from An Garda Síochána informing him that Commissioner Harris was ‘initiating a review and update’ on the case.

A new three-part series on the case began on Netflix this week. Sophie’s family are believed to have given their blessing to Sophie: A Murder in West Cork, but this week Bailey referred to it on Twitter as the ‘Netflix Properganda Documentary’.