Garda boss interrogation over 999 calls to be live-streamed 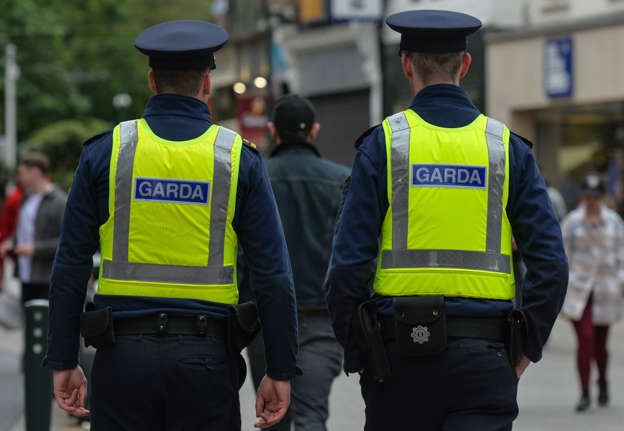 The questioning of Garda Commissioner Drew Harris over the cancelled 999 calls controversy will be live-streamed by the Policing Authority in a public meeting at the end of the month.

Mr Harris has already been interviewed about the matter by the Policing Authority on several occasions, most recently on September 23.

The garda watchdog will again quiz the commissioner over the controversy on October 28, and has decided to live-stream the meeting for the public.

Mr Harris told the meeting last month that a number of gardaí are under investigation as 999 calls continued to be cancelled after the problem emerged.

An internal garda review previously found more than 200,000 emergency callouts in a 22-month period between 2019 and 2020 were not properly dealt with. Procedures were put in place to prevent this happening again.

But the commissioner revealed last month that 53 further incidents have since been identified where 999 calls were cancelled.

He told the Policing Authority these were now the subject of disciplinary investigations, and he was “shocked” it had happened, given the time and effort spent by the organisation on addressing the problem.

In July, the interim results of the internal garda review found that between 400 and 500 high-priority crimes — including domestic-violence — were not investigated by gardaí because 999 calls were inappropriately cancelled.

His analysis of the cancellation of 999 calls was due to be submitted to the Policing Authority by August 30. However, this deadline was extended and his review continues.