Gardaí say criminals are investing in designer watches and gyroplanes

The Criminal Assets Bureau (CAB) are uncovering more high-end and extravagant items from criminal gangs, including gyroplanes and cars.

Officers from CAB say that gangs are also investing in bloodstock and cryptocurrency as part of their criminal enterprise.

Garda Detective Chief Superintendent Michael Gubbins made the comments as CAB marks 25 years since it was established.

The CAB said it has “denied and deprived” criminals of €199 million since it was set up. 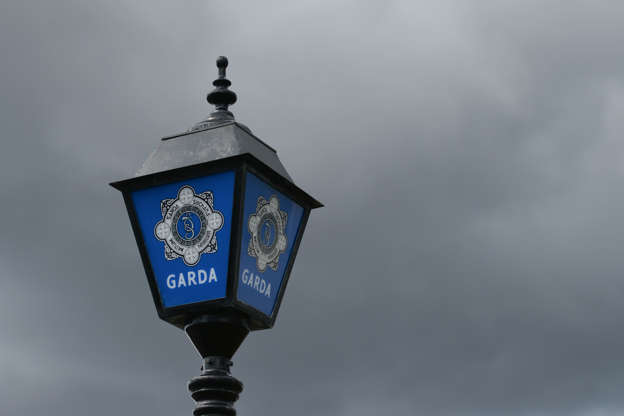 “It’s the cars that they drive, it’s the extensions and renovations and upgrades to their houses,” he added.

“We’ve seen some unusual items like gyroplanes, they have also invested in bloodstock and animal stuff over the years as well.

“A lot of it is around property and I’ve seen some cryptocurrency and I expect to see more of that as we go into the next few years.”

CAB was established following the enactment of the Criminal Assets Bureau Act 1996.

He said the establishment of the bureau was an “innovative and courageous development” in the fight against criminality.

Commissioner Drew Harris said the legislation was enacted against the backdrop of an increasing number of organised crime gangs.

“A quarter of a century ago, the sale and supply of illegal drugs was on the rise. The trafficking of drugs was becoming a lucrative criminal business and demand was high,” Mr Harris added.

“This is how the criminal model worked, particularly the organised crime model.

“It preys on people, it preys and victimises people, predominately those in disadvantaged areas but also preys on their communities and their families.

“While much of the focus is still placed on drug trafficking, the range of crimes now also extends into areas of theft, burglary, fraud and money laundering.”

Over its 25 years, Revenue Bureau Officers have collected more than €161.4 million.

The number of proceeds of crime cases brought before the High Court has risen from six in 1996 to 31 last year.

It has targeted 1,851 people, including 35 people living outside the state.

Social Welfare Bureau Officers have recovered in excess of €5.03 million.

In 2015, the bureau saw its first cryptocurrency seizure.