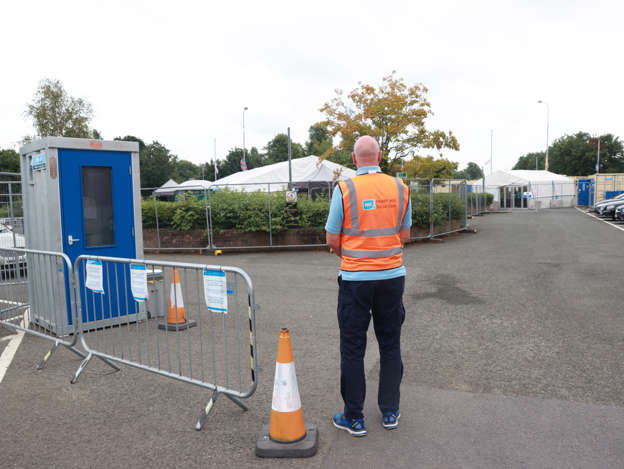 Over 30 cases of Covid-19 have been confirmed in Midlands Prison as officials attempt to manage two outbreaks in separate facilities.

The Irish Prison Service (IPS) has said that widespread testing has been rolled out in Dublin’s Cloverhill and the Midlands jail in Laois following a total of 37 confirmed cases.

Mass testing of staff and prisoners is ongoing in both facilities to prevent the further spread of the virus after four cases were confirmed in Cloverhill.

It’s understood that up to 40 prisoners had displayed symptoms of Covid-19 in the jail recently.

The IPS confirmed that the total number of Covid positive inmates in the Midlands prison is 33, more than double the 14 confirmed cases in the medium security jail on Tuesday.

The 33 cases accounts for around 4pc of the 823 prisoners within the Portlaoise facility – the most populated jail in the country. 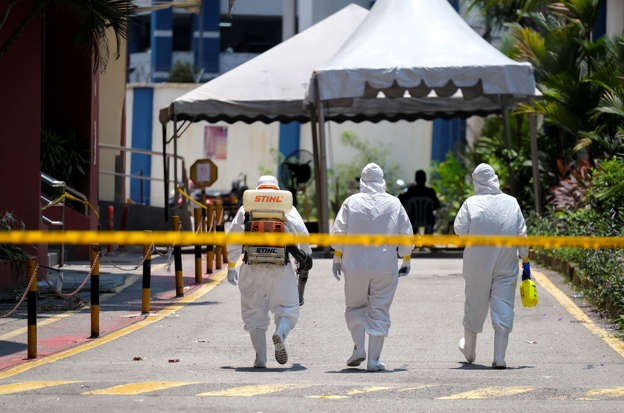 Mass testing of staff and inmates in the prison’s E and G divisions is underway and, once completed, prisoners on the remaining divisions will be tested on Sunday.

Similar arrangements have also been made with Public Health for testing in Cloverhill Prison on Sunday and Monday.

Prison officials have said they are also introducing a more restricted regime to prevent the further spread of Covid-19 within the prisons.

This, they said, may impact on video visits and phone calls in the short term for prisoners in precautionary isolation.

Outbreak Control Teams (OCTs) have also been established in both jails where outbreaks have been reported to manage the spread.

In a statement the IPS said they have been “hugely successful in protecting the prison community from Covid-19 with the first case in a prison being confirmed in August 2020 and in that case it was a person who was committed to custody with the virus. Through the introduction of robust infection control measures and an internationally recognised Contact Tracing System the Service has successfully mitigated against the spread of Covid-19 since the start of the pandemic.

“However, given the current level of prevalence of the virus in the community the Irish Prison Service now faces an unprecedented challenge in continuing to keep prisoners safe from infection. To date, the Service has successfully managed fifteen (15) outbreaks since October 2020, limiting the spread of the infection in a number of our prisons.”

“The Service is working closely with Public Health, HSE with regard to the management of the current outbreaks including making arrangements for the mass testing of staff and prisoners if required,” the statement added.