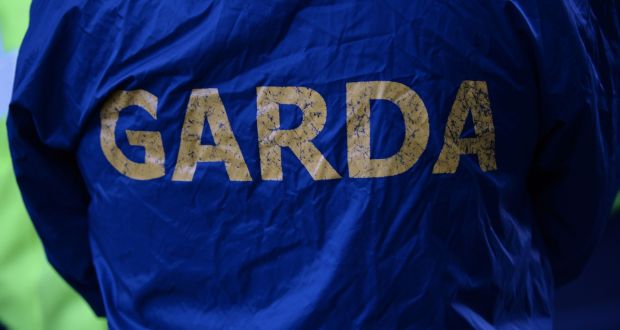 The inspection is set to be carried out by the Garda Inspectorate. Photograph: Frank Miller

The Garda’s effectiveness in tackling and preventing domestic violence is set for a significant review by the Garda Inspectorate.

The Garda watchdog agency has initiated the inspection of its own volition. The inspection, announced on Thursday, will involve interviews with domestic violence victims, the agencies that assist victims, and frontline and senior gardaí charged with investigating the crimes.

Garda Commissioner Drew Harris last month revealed a team of investigators was being assembled within the force to review criminal investigations into Garda members accused of domestic violence or sexual crimes. Mr Harris said he wanted to be sure Garda members facing allegations were being investigated thoroughly, with files sent to the DPP.

The inspection set to be carried out by the Garda Inspectorate will effectively test the Garda’s resources and approach to domestic violence. It will result in a final report being published, with recommendations.

It will examine the Garda’s approach to tackling domestic abuse “at both strategic and operational levels” while comparing the Irish approach to international best practice.

A significant part of the inspection will examine how the Garda “responds to and investigates reports of domestic abuse” and how it works with other agencies to prevent abuse, protect victims and prosecute offenders.

The Garda Inspectorate’s previous inspections have uncovered major shortcomings in the way the force investigated crime.

Other inspections concluded significant changes were required in the way the Garda responded to child abuse, how public order policing was conducted and also how the threat of internal Garda corruption was being addressed.