A man in his 40s has been charged with murder after his partner was found dead at their home in Enniskerry, Co Wicklow, on Christmas Eve.

Bahaalddin Alshwawrah (42), with an address at Park Na Sillogue Court, Enniskerry, Co. Wicklow was charged with the murder of his partner Zeinat Bashabsheh (42) at the same address on Friday 24 December.

He said he arrested Alshwawrah at 11.52am this morning and he was charged with murder at 12.43pm.

The court heard that made no reply when cautioned. 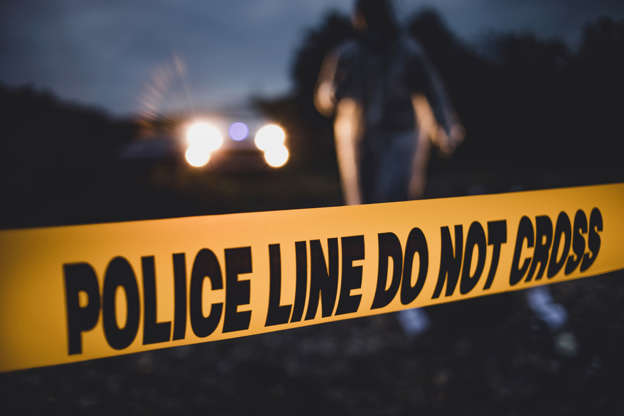 Judge Kennedy remanded him in custody to Cloverhill remand prison until December 29.

A solicitor for Alshwawrah applied for and was granted legal aid for the Jordanian national who is a father of three.

The court heard that Alshwawrah is on disability benefit.

Alshwawrah talked with his solicitor and interpreter during the short hearing.

Emergency services were called to the house at around 4pm on Friday afternoon but the victim was pronounced dead at the scene.

Alshwawrah was arrested at the scene and brought to Bray garda station for questioning until being charged this afternoon.