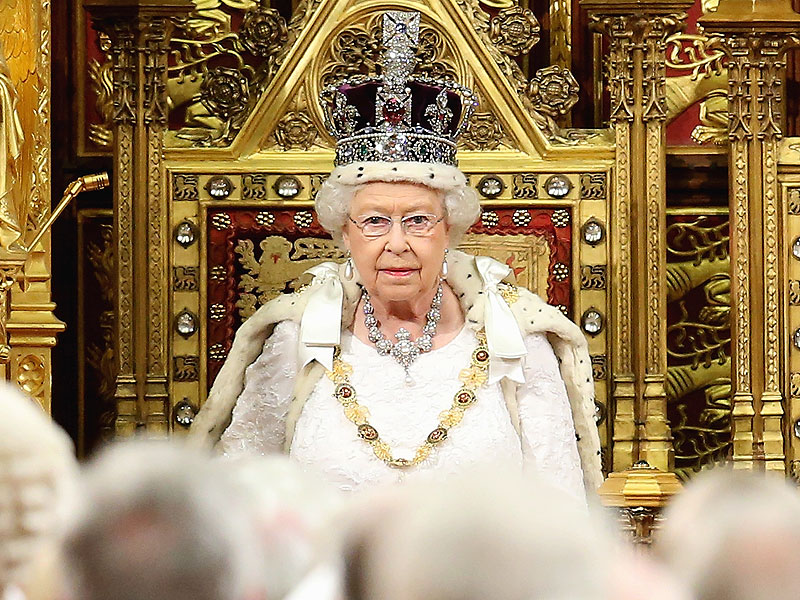 IN A RARE public interview, Queen Elizabeth II of England shares her secret to pulling yourself up by the bootstraps and despite coming from nothing, working hard to achieve it all.

“Nobody gave one anything in life, isn’t it? So you must beg my pardon if I don’t shed a tear for those who take up complaining as their 9-to-5.

My hustle was pre-Insta, no easy product endorsements for one, no freebies, no try-on hauls, no 20% using the discount code ‘Lizzie20’. People don’t know how easy they have it, isn’t it?

One had to fabricate it until one materialised it. And even now, people doubt one, say one was handed everything on a plate. One was never given hand outs, only people casting doubts. Best believe.

Ignore the haters and don’t get drawn into the drama. One never spoke on things, one never did the equivalent of a YouTube MUA apology video. Apologise for what? One’s ambition? One’s hard work? Never.

One must grind it 24/7 and have that 25/8 mentality. Don’t stop, won’t stop. Sure, pyramid schemes and MLM scams are big now, but when one presided over the biggest pyramid scheme ever; convincing people to fund one’s lifestyle with their hard earned tax money people said one was crazy. But one believed, and one achieved.

It’s that simple. One wished one had the Twitch, YouTube, Patreon, Onlyfans, Instagram, TikTok in one’s day. Instead one only had the wireless and the Queen’s speech. But one still used what little one had to build what you see before you today.