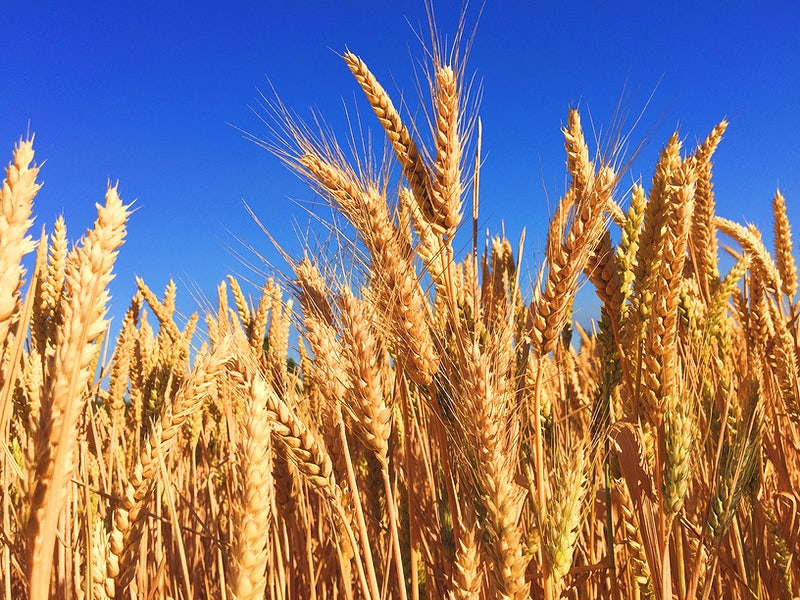 The war in Ukraine sent global food prices soaring to an all-time high in March, according to the Food and Agriculture Organization of the United Nations. The March record surpassed the also-record-breaking change in food prices observed in February when the war began. The organization calculates a food price index that measures a monthly change in international prices of a basket of commonly traded food commodities such as vegetable oils, cereals, and meat. The current index value is approximately 37 percent higher than one year ago. The news has raised fears of a world hunger crisis with far-reaching effects.

“This is really, really terrifying,” Anna Nagurney, a supply chain expert at the University of Massachusetts at Amherst, said. “Three hundred million people depend on cereal products from Ukraine.” Nagurney, who called the war “an attack on humanity, not just Ukrainians,” is scheduled to address the US Congress on the matter this week.

Russia and Ukraine produce approximately 30 percent of the world’s wheat supply and 20 percent of its maize exports, according to the United Nations. Ukraine is also the world’s leading exporter of sunflower seed oil. According to the recent UN report, the cereal and vegetable price indices rose by approximately 17 percent and 23 percent respectively. The dairy, meat, and sugar price indices also rose, though not by as much—approximately 3 percent, 5 percent, and 7 percent respectively. The organization largely attributes the increases to port closures in Ukraine and financial and freight challenges hindering Russian exports. “These factors are likely to remain in effect for the remainder of the 2021/22 season,” the report noted.

Nearly every agricultural supply chain link and node is affected by the war, Nagurney explained. First, many Ukrainian farm laborers are off fighting the war. Some remain, but they cannot sow crops in the many fields littered with Russian mines. Even when they can plant, many of their tractors and other equipment have been sabotaged or destroyed in the battle. Farm vehicles that are intact often have empty gas tanks due to fuel shortages. Truck drivers that ferry farm supplies are also off fighting the war. And fertilizer is hard to find, which means that crop yields are lower. With low yields, farmers do not have the capital to buy new seeds or get their crops to market. Also, food storage warehouses and transportation routes to market have been disrupted and destroyed.

“It’s déjà vu of the Holodomor,” Nagurney said. “What Stalin did, now Putin is doing.” From 1932 to 1933, Soviet Ukrainians suffered a famine known as the Holodomor in which 4 million Ukrainians perished. The name, which is derived from “to kill by starvation,” references that the famine was human-made.

Food insecurity in the current war is also attributable to humans. Russian shelling, for example, interrupted the power supply to a poultry farm in Ukraine’s Kherson region, which left the farm unable to feed its birds. Almost 4 million chickens either died or were slaughtered as a result. Though the city “smelled like chicken soup” for a brief period, the region is now expected to endure a shortage of eggs.

Food insecurity was rising even before the war in Ukraine due to other conflicts, COVID-19, the climate crisis, and pests and diseases, according to Juergen Voegele, the World Bank’s vice president for sustainable development. Yet the current food crisis is not driven by food shortages.

“There is enough wheat on the planet, and planting more wheat this spring and summer will make up the shortfall” from blocked Ukrainian and Russian exports, Voegele said. But many countries will need to adjust their approach to access and distribution. Moving food from places of surplus to places of need “will not be painless, and it will be very costly,” according to Voegele. Middle Eastern and African countries that have in the past depended on a high share of wheat imports from Ukraine and Russia are expected to feel the impact first.

Soaring food prices and insecurity can spur social unrest, as some experts speculated about the Arab Spring. For this reason, Voegele said that investments in stronger, more resilient food systems are “an investment in peace.”