GoFundMe Set Up For Irishman Locked Out Of Bank Account While On Holiday. Waterford Whispers! 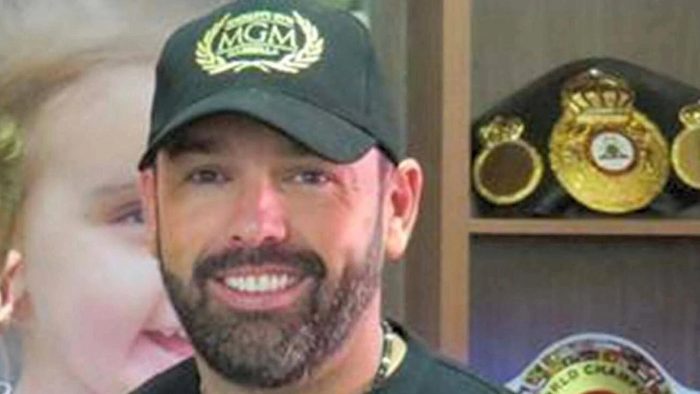 AN IRISH PERSON’S worst nightmare when abroad has turned into a heartwarming story involving the sort of generosity Ireland is rightly known for, WWN Dubai can report.

When the ex-pat community in the UAE’s Dubai learned of Dublin man Daniel Kinahan’s plight, which saw his access to his assets restricted in some clear misunderstanding, Dubai Irish WhatsApp groups flew into action and soon a GoFundMe was set up.

“That’s what us Irish do when one of us is in trouble, soon as I seen it I threw in a tenner. Not much but could go towards essentials like a baggie,” confirmed Irish man in Dubai Tony Fernley.

Soon the donations flooded in as part of a rare feel good story in 2022.

“Ah worst nightmare, happened to me years ago on my J1,” wrote an anonymous donor on the crowd funding platform.

Although not all responders were sympathetic.

“I don’t know why he’s asking people for a dig out, that’s what the Irish embassy is for. Go there, show them your passport and they’ll help. If you’re not sure where it is just ask a police officer,” said one negative commenter.

As with all high profile viral GoFundMe campaigns a number of celebrities were roped in to help however, Tyson Fury insisted he only helps people he knows and he’s ever heard of Kinahan.

“Amateur mistake, I’m not saying he only has himself to blame but he should know to carry cash when on holidays for this exact reason. And also five or six passports under different names,” added top donor to the fund Christie, who said the money would be in the usual Swiss account under the usual pseudonym.